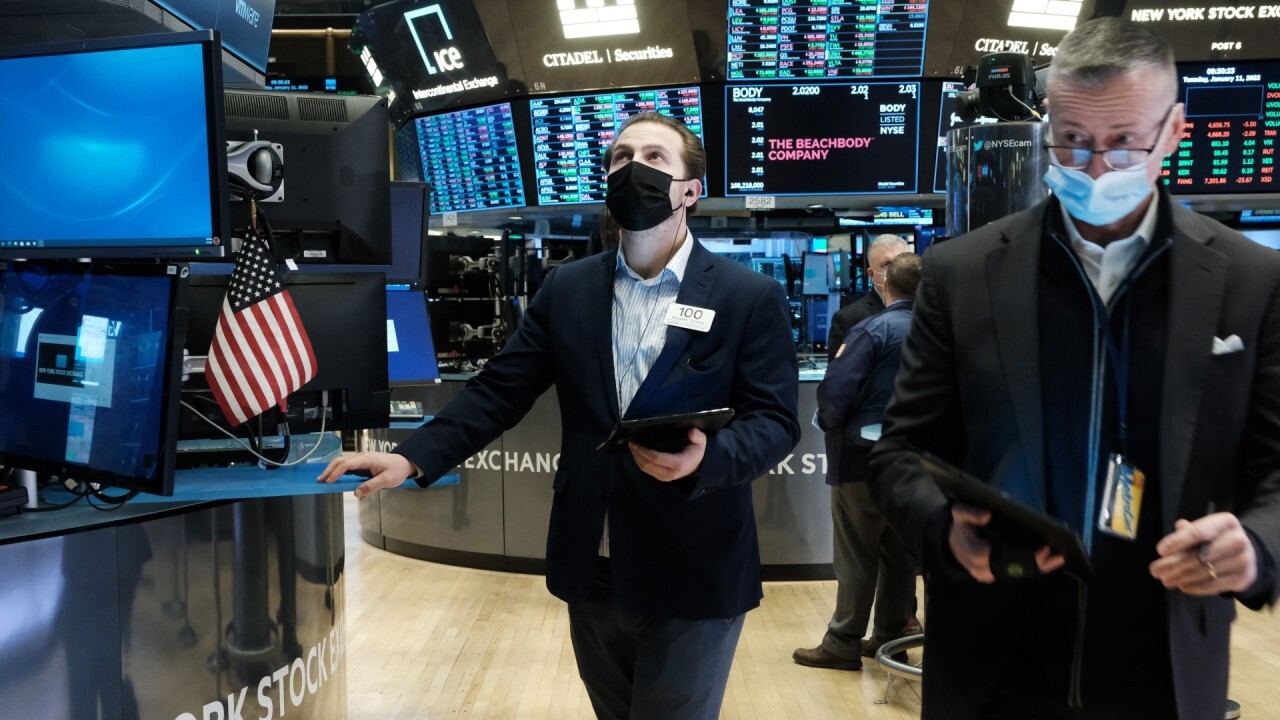 Larry Glazer, Danielle Shay and David Nicholas discuss the market impact of the Federal Reserve admitting inflation is a problem.

Student lender Navient has announced that it has canceled over $1.7 billion in student loans as part of an agreement to settle ongoing litigation with various states attorneys general.

States attorneys general accused Navient of engaging in "deceptive and abusive practices, targeted students who it knew would struggle to pay loans back, and placed an unfair burden on people trying to improve their lives through education."

Urbana, Illinois, April 17, 2016 - Students are out on the Quad lawn of the University of Illinois college campus in Urbana Champaign (iStock)

The agreement, announced Thursday following over four years of litigation, does not include any admission of guilt on the part of Navient. The company "expressly denies violating any law, including consumer-protection laws, or causing borrower harm."

3 STUDENT LOAN CHANGES IN 2022 THAT BORROWERS SHOULD KNOW ABOUT

The deal includes an agreement to cancel student loans for approximately 66,000 borrowers across 36 states and Washington, D.C. with loans from between 2002 and 2010 that "later defaulted charged off."

The total sum of those cancellations will total over $1.7 billion, with most of the amount already charged off, the company claimed.

LAWSUIT ACCUSES YALE, GEORGETOWN AND OTHER SCHOOLS OF COLLUDING TO LIMIT FINANCIAL AID

The company will also pay around $142.5 million in other penalties to a further 350,000 borrowers. It will also need to advise borrowers more clearly on their options and repayment plans.

"The company’s decision to resolve these matters, which were based on unfounded claims, allows us to avoid the additional burden, expense, time and distraction to prevail in court," said Navient’s Chief Legal Officer Mark Heleen.

Navient will contact affected borrowers once it receives court approval on the deal.