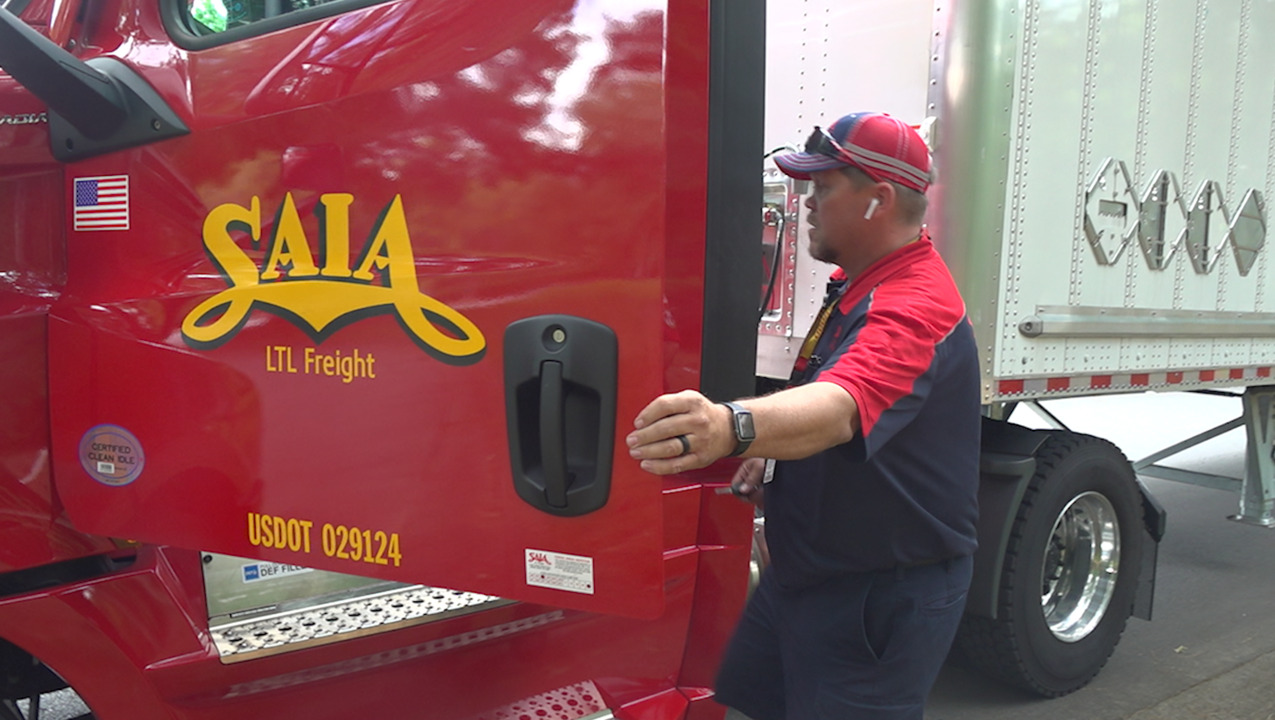 According to the American Trucking Association 60,000 truck drivers are needed to meet the demand nationwide.

Various Starbucks locations throughout the country are experiencing supply shortages, a spokesperson confirmed to FOX Business.

"We are experiencing temporary supply shortages of some of our products," a Starbucks spokesperson told FOX Business via email. "Specific items will vary by market and store, and some stores will experience outages of various items at the same time. We apologize for the inconvenience and are working quickly and closely with our supply chain vendors to restock items as soon as possible."

Some customers may see a pop warning on the app before ordering.

Several customers have taken to social media to vent about local stores running out of menu items, such as pastries, sandwiches, syrups, bases, iced coffee, and cups.

Several customers have taken to social media to vent about local stores running out of Starbucks menu items, ingredients and drinkware. (iStock)

Meanwhile, a Starbucks barista’s viral TikTok video has racked up more than 2 million views for alleging the location they’re working at has resorted to buying lemonade and syrups at a local grocery store.

Fellow baristas and retail workers commiserated under the viral post with stories of their own.

STARBUCKS HAS BIG PLANS TO SPEED UP ITS DRIVE-THRUS

"This was us like 2 weeks ago," one commenter wrote. "Then the week after our truck showed up 3 days late. It was crazy."

"I work at Target and we’ve had to do this for our Starbucks," another commenter chimed in.

Some baristas who claim to work at Starbucks have shared details on how local stores are allegedly handling supply shortages via social media. (iStock)

Throughout the coronavirus pandemic, numerous industries have experienced supply chain disruptions and labor shortages that have impacted American consumers. A global semiconductor shortage has forced automakers including Ford and GM to pare production at some plants.

Complicating the situation, the U.S. has been experiencing an ongoing truck driver shortage that has been affecting retail shipments, FOX Business previously reported.

The American Trucking Association issued an updated news release last month that states "the industry currently faces a shortfall of nearly 61,000 drivers and will need to hire roughly 1.1 million new drivers over the next decade to keep pace with economy’s increased freight demands."