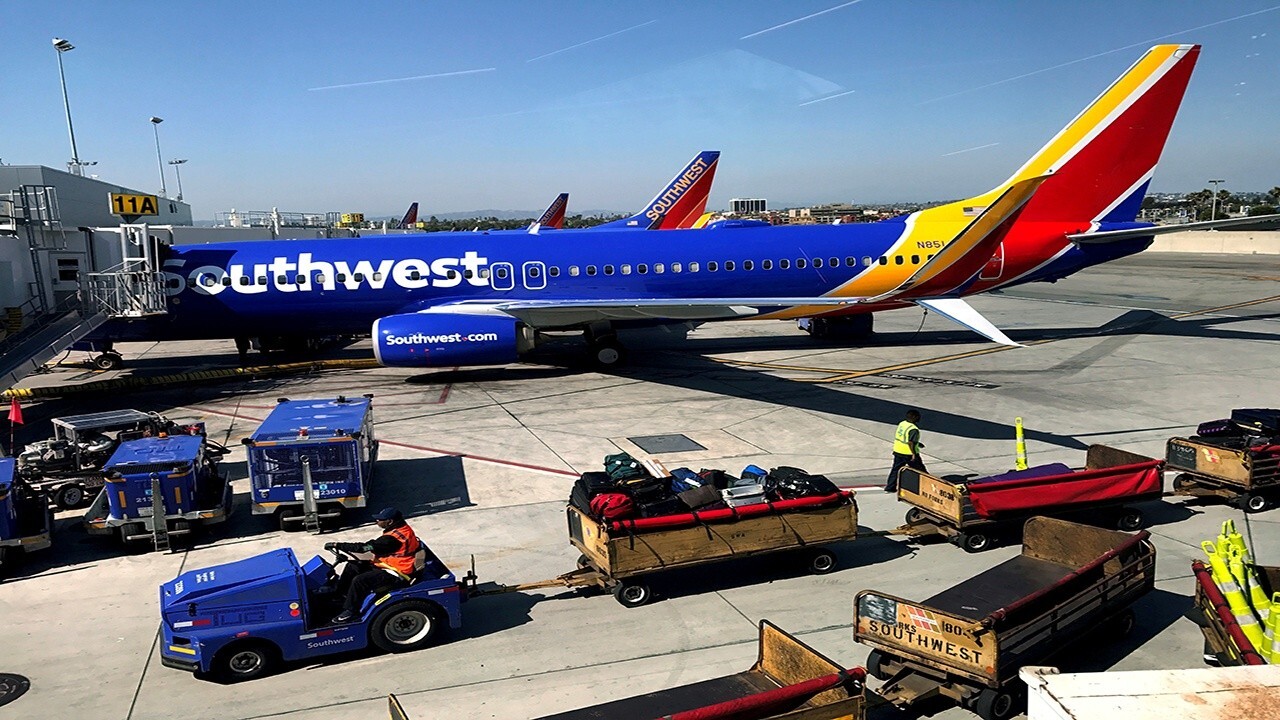 A Southwest Airlines flight attendant reported a White single mother traveling with her biracial daughter after a sudden death in the family under the suspicion of human trafficking, according to reports.

Mary MacCarthy, who is White, and her 10-year-old daughter, Moira, who is biracial, were stopped by a Southwest Airlines representative and Denver Police officers while getting off a flight at Denver International Airport. MacCarthy recorded video on her cell phone of their interaction on the jet bridge.

"The flight attendants were just concerned about the behavior when you boarded the aircraft," an unidentified Southwest Airlines employee, accompanied by police officers, tells MacCarthy in the video. "We’re not suspecting anything, so it’s just our policy to follow up."

As MacCarthy, who says she works in tech, begins explaining that they booked a last minute flight after the sudden death of her brother, who was like a father figure to Moira, the girl begins to cry off-camera.

"She doesn’t need to be scared because you are not in any trouble whatsoever," an officer is heard telling the girl.

"The whole thing is based on what I believe to be a racist assumption about a mixed-race family," MacCarthy told the Denver Post. In a separate interview with KRON over the incident, the mother argued, "We had been profiled for being a White mother with a biracial Black child, I know if I had a daughter that was blonde we would not have to go through this trauma."

MacCarthy said she booked last minute travel from Los Angeles to Denver, with a layover in San Jose, after she received word that her 46-year-old brother died suddenly at the hospital the night before. She said she asked people to change their seats because she wanted to sit next to her underage daughter and the two didn’t speak much because she was catching up on sleep and Moira was listening to an audiobook.

In the video, the Southwest Airlines employee apologizes and MacCarthy claims they will be hearing from her attorney, as her daughter, who is Black, "has already unfortunately been traumatized by police in her life." An officer asserts, "I’m not trying to do that by any stretch of the means."

"We were disheartened to learn of this mother’s account when traveling with her daughter. We are conducting a review of the situation internally, and we will be reaching out to the Customer to address her concerns and offer our apologies for her experience traveling with us," Southwest Airlines said in a statement obtained by KRON. "Our Employees undergo robust training on Human Trafficking. Above all, Southwest Airlines prides itself on providing a welcoming and inclusive environment for the millions of customers who travel with us each year."

"It’s the corporate training that is lacking here," David Lane, a civil rights attorney representing MacCarthy, told Fox 2 KTVU. "Southwest needs to train their officers when they can and can’t call the police."