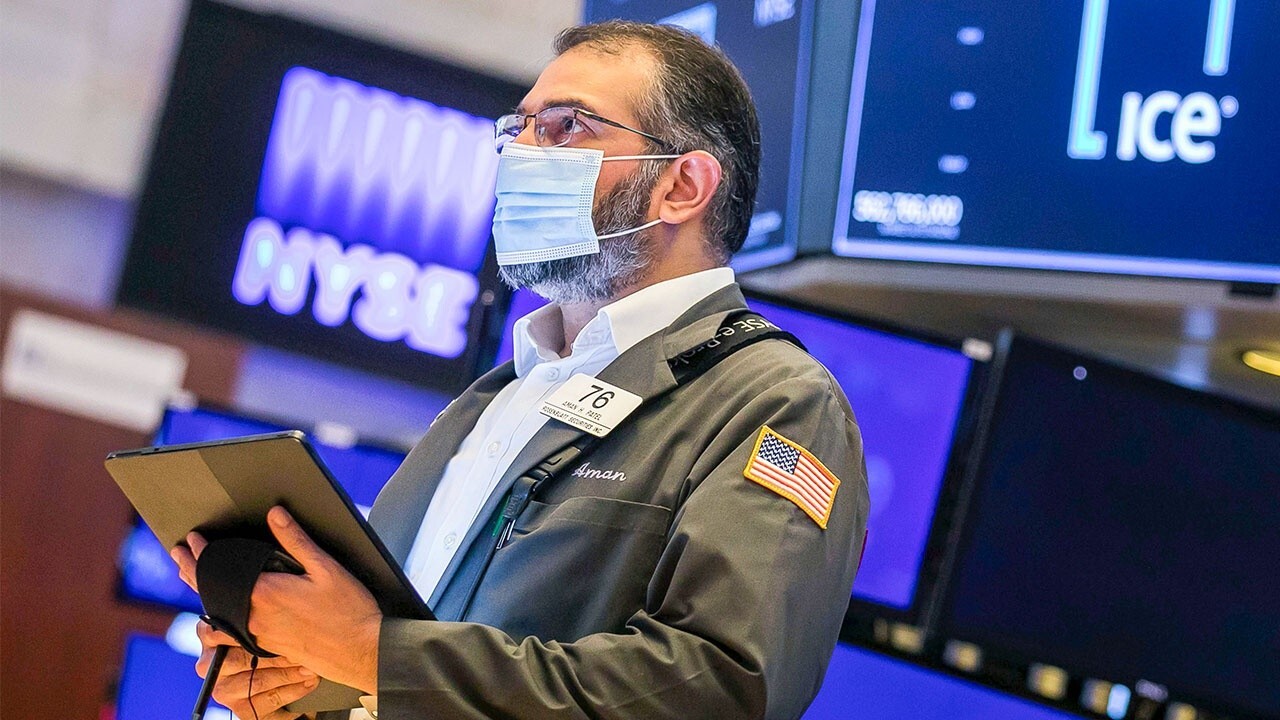 Market strategist on which Bitcoin investors to watch, which to stay away from

Sotheby's, the world's largest broker of fine art and jewelry, says it will accept cryptocurrency as payment when it auctions off a rare, 101.38-carat, pear-shaped D flawless diamond next month.

The Key 10138 is one of only ten diamonds with more than 100 carats to ever come to auction and is the second largest pear-shaped diamond to ever appear on the public market. (Photo courtesy of Sotheby's)

The Key 10138 is one of only 10 diamonds with more than 100 carats to ever come to auction and is the second largest pear-shaped diamond to ever appear on the public market. The name of the colorless diamond was chosen to reflect the important role keys play in the cryptocurrency space.

Pear-shaped diamonds are among the most sought after, with the 530-carat Cullinan 1 diamond, which is known for its use in Britain's Crown Jewels, being the most famous example.

The Key 10138 will be offered in a single-lot live sale at Sotheby’s Hong Kong on July 9, with online bidding kicking off on Friday. The auction marks the first time that a physical object with an estimated value of $10 to $15 million has ever been publicly offered for purchase with cryptocurrency.

"While fiat will be accepted as is customary, payment in either Ether or Bitcoin will also be possible - facilitated through Coinbase Commerce, one of the world’s largest cryptocurrency exchanges," Sotheby's said.

The diamond, which is currently available to view by appointment at Sotheby’s New York, will be on exhibition at Sotheby’s Hong Kong Gallery from July 3 to 8 as part of its inaugural ‘Luxury Edit’ sale series in Asia, which will display some of the finest luxury items on the market available for purchase via auction, including jewels, watches, handbags and rare sneakers.

"This is a truly symbolic moment. The most ancient and emblematic denominator of value can now, for the first time, be purchased using humanity’s newest universal currency," Wenhao Yu, deputy chairman of Sotheby’s Jewellery in Asia, said in a statement. "Never was there a better moment to bring a world-class diamond such as this to the market."

The auction comes as the past year has seen strong demand for white diamonds, jewels and other luxury items, particularly from younger people, including those in Asia. According to Sotheby's, 80% of the white diamonds offered in its Magnificent Jewels auctions this year have found buyers.

According to prices tracked by Coindesk, Bitcoin is trading around $30,000 per coin as of Tuesday morning, while rivals Ethereum and Dogecoin are trading around $1,700 and 17 cents per coin, respectively. The drop in cryptocurrency prices comes after the People's Bank of China told financial institutions to stop processing transactions in the space.