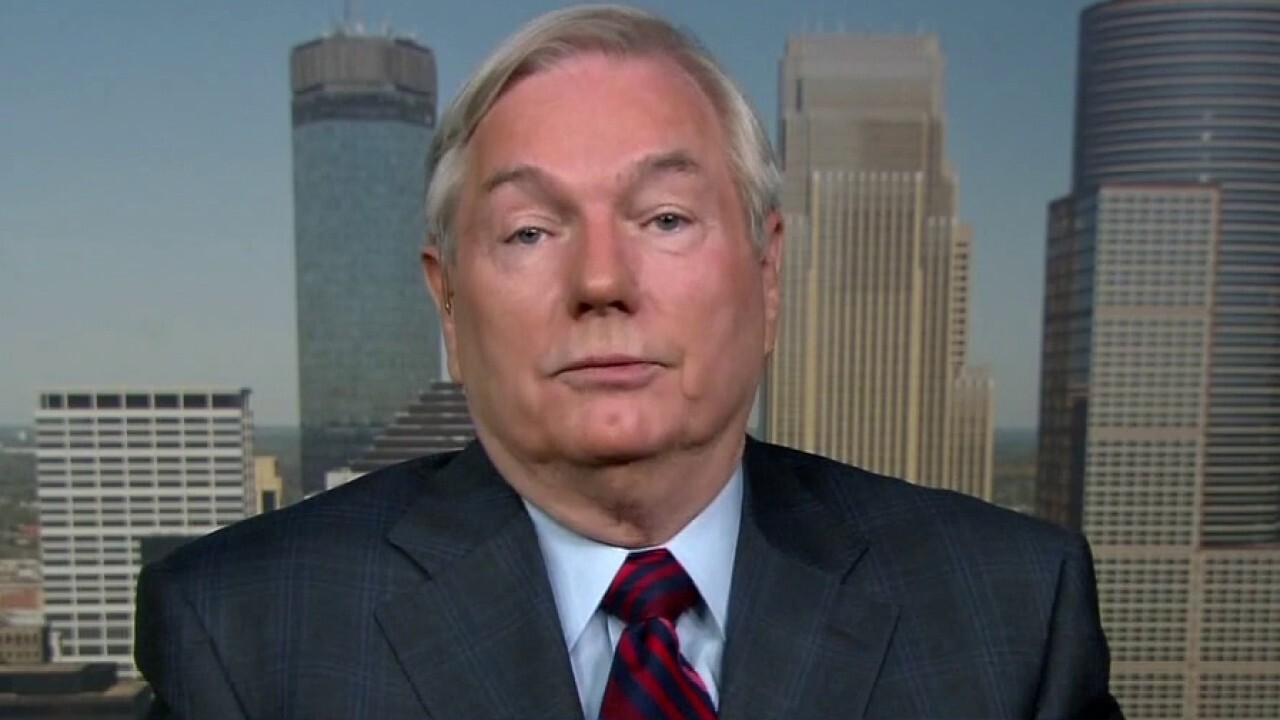 Dr. Michael Osterholm, director of the Center for Infectious Disease Research and Policy at the University of Minnesota, told "Fox News Sunday" host Chris Wallace that scientists don't know why coronavirus cases are surging in certain states and not in others.

ECONOMY IS 'OFF TO THE RACES' ON V-SHAPED RECOVERY: KUDLOW

According to the Associated Press, Texas hit record highs for hospitalizations and new coronavirus cases this week as Houston's top county official, Lina Hidalgo, warned that the state "may be approaching the precipice of a disaster."

In Alabama, which began reopening last month, more than a quarter of the state's 23,000 cases came in the past two weeks, while Arkansas, which has seen hospitalizations and active cases double since Memorial day, reported its largest one-day spike of 731 cases, bring the total postivie cases in the state to more than 11,500.

Arizona has become a new hotspot as new cases surged to more than 1,000 a day from fewer than 400 a day, while health officials in Oklahoma warned that the Tusla area's spike in cases was linked to outdoor events.

Customers of Mission Rock restaurant interact with their waitress on Friday, June 12, 2020, in San Francisco. Today was the first day outdoor dining is allowed in San Francisco restaurants since the COVID-19 pandemic. (AP Photo/Ben Margot)

Cases are also on the rise in California as the state continues to reopen and expands its testing, but health officials noted that the positivity rate and hospitalizations have both remained steady.

In addition, Democratic Gov. Kate Brown said Oregon would halt lifting further restrictions this week, attributing the rise in cases in part to reopening of some counties. Oregon reported 178 new cases Thursday, the highest count since the outbreak began.

WENDY'S BURNED DOWN BY PROTESTERS AFTER FATAL POLICE SHOOTING

"What we have to understand is that about 5% of the U.S. population has been infected to date with this virus — some locations slightly higher," he said. "This virus is not going to rest until it gets to about 60 or 70%. ... So one way or another we're going to see a lot of additional cases out there."

While he stressed that we need to "stay on top" of trends in coronavirus cases and hospitalizations as we reopen, he doesn't necessarily attribute the increase to the reopening itself due to the fact that the spikes are not nationwide.

"We don't have a national plan for understanding what we're trying to do here," Osterholm said. "Should we go back into lockdowns if we see substantial increase in cases, particularly if we're beginning to overwhelm our health care systems as we’re seeing in some areas? But then if you're in a state where the cases have been dropping precipitously for the last month, they're going to ask well what are we supposed to do here? And that's the challenge that we have right now."

He added that states that are seeing spikes in cases have to respond, but noted that the country has to figure out a way to let society keep moving forward without closing down again.

Wallace also questioned if the rises in cases could be attributed to protests across the country sparked by the death of George Floyd, but Osterholm said that, at this point, it's too early to tell.

"We've not yet seen evidence that this is increasing. We surely have not seen it yet in Minnesota," Osterholm said. "This next week to two weeks is going to be the telling time. We just don't know."

According to the latest update by Johns Hopkins University, there are more than 2 million confirmed coronavirus cases and more than 115,000 deaths in the United States.