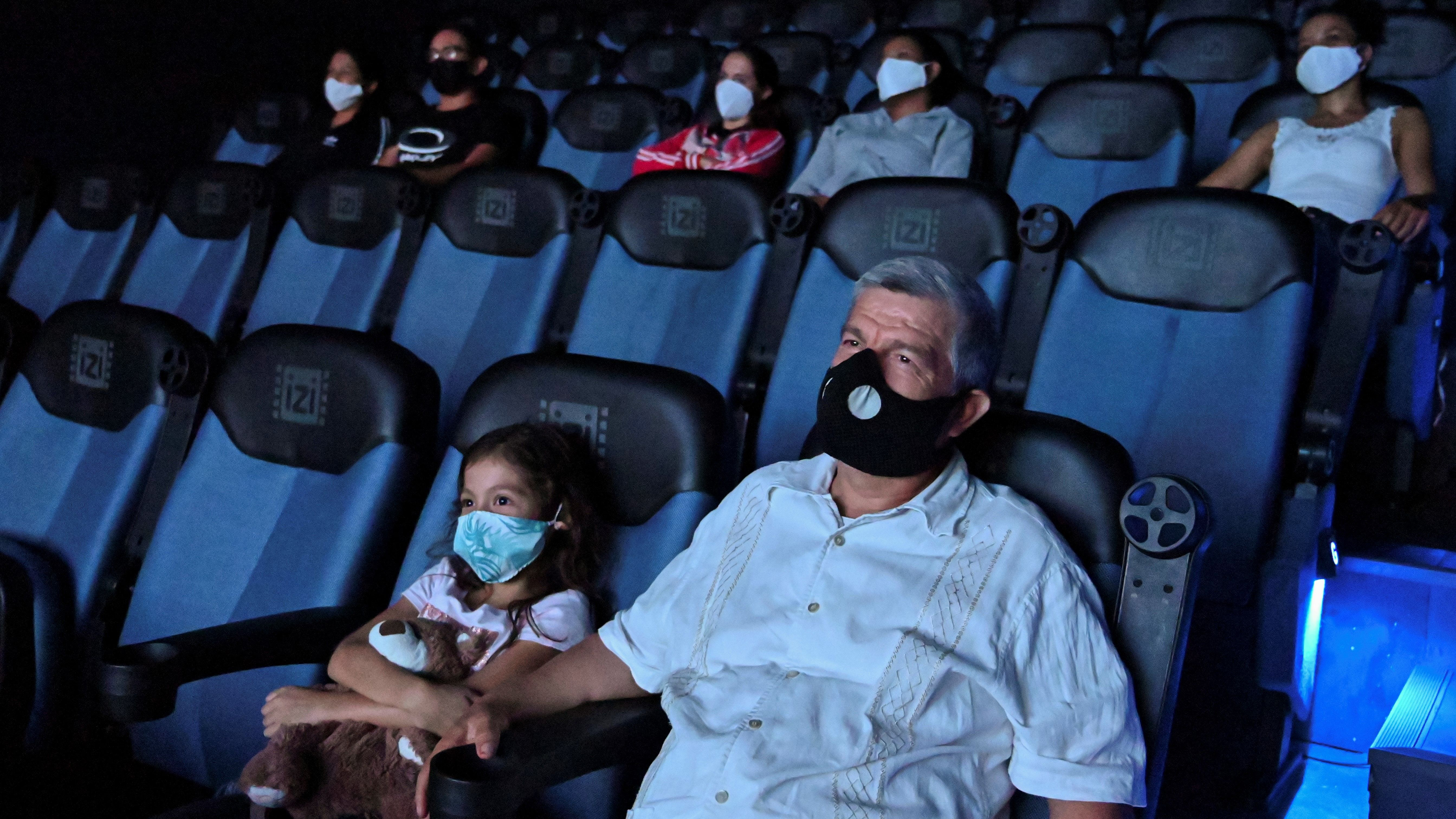 Despite being given the OK to reopen their doors, San Francisco movie theaters will remain closed.

In a statement to The Hollywood Reporter, the California and Nevada chapter of the National Association of Theatre Owners (NATO CV/NV) said San Francisco theaters have elected to remain closed due to a ban on the sale of concessions.

Additionally, limits on seating capacity also are a concern for theaters in the area, one of the nation's largest moviegoing markets.

"While NATO of CA/NV and its members are grateful that San Francisco city officials are reopening theaters in the city, their proposed solution makes it economically impossible for our members to reopen and significantly limits the moviegoing experience for our audiences," the chapter said in a statement.

San Francisco movie theaters have elected to remain closed due to the ban on the sale of concessions. (Getty Images)

Of course, the announcement is a blow to the box office as studios hope business bounces back by the end of the year, in time for potentially lucrative properties such as "Death on the Nile" and "Wonder Woman 1984."

“While we respect and thank [San Francisco] Mayor [London] Breed for her decision to allow movie theaters to reopen, the restrictions in place present an insurmountable financial challenge for our members to do so and are preventing thousands of workers from returning to work," NATO CA/NV's Milton Moritz said in a statement.

He added: "Our members have taken the steps to meet or exceed expert-backed health and safety measures, and we ask that the city reconsider its reopening plan so our theaters can, once again, serve our San Francisco community."

All U.S. and U.K. Cineworld locations will temporarily close following the delay of the James Bond film, "No Time to Die." (Nicola Dove © 2020 DANJAQ, LLC AND MGM)

Additionally, the announcement could have a larger impact on theater chains around the country and the globe as a whole, as Cineworld recently announced it would close all U.S. and U.K. locations temporarily after the delay of the James Bond spy thriller "No Time to Die."

Per THR, NATO claimed the concessions ban contradicted the opening of indoor dining in the city.

Theaters in Massachusetts and in China have also banned the sale of concessions.

Reps for the city of San Francisco did not immediately respond to Fox Business' request for comment.