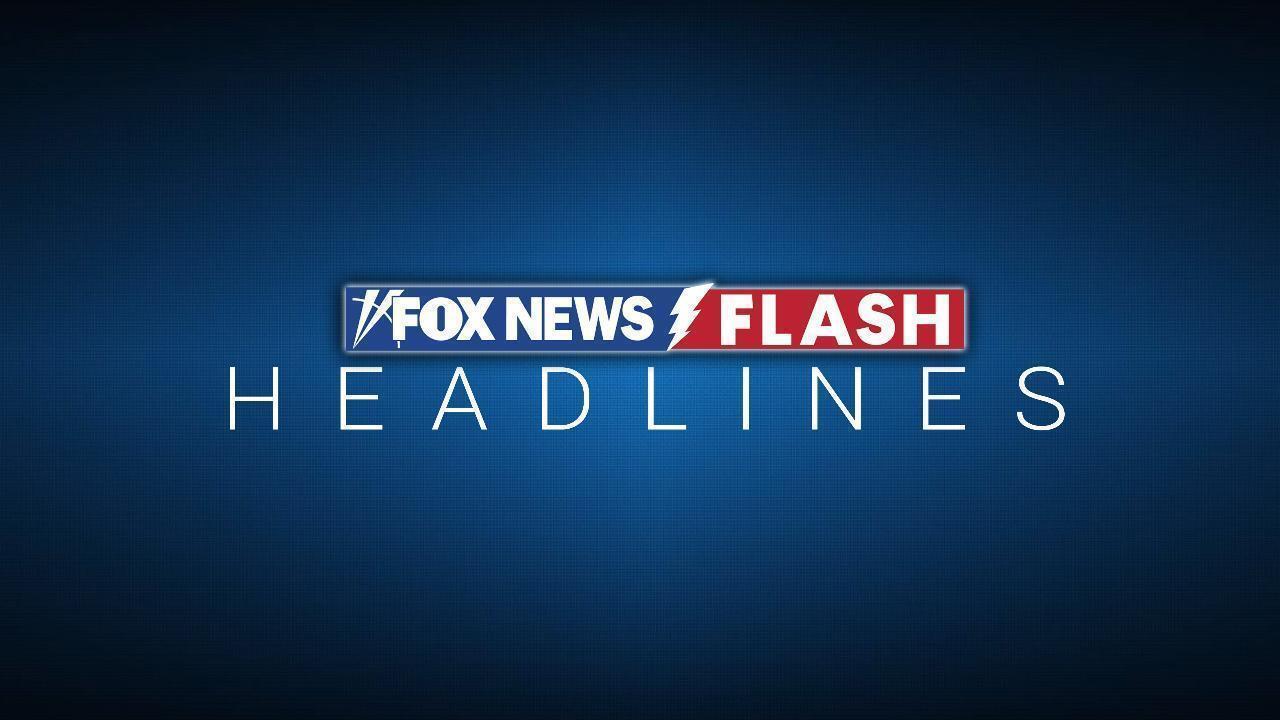 Sacramento, California, is at the top of the list for the United States’s least affordable new homes markets.

A new study examining household incomes and comparing them with median new home construction mortgages found the California capital tying with Miami, Florida. Eighty percent of households in the Sacramento region, same as Miami, are priced out of new homes, the study from real estate-technology firm, Knock, found.

The median new construction home price in the Sacramento region is $650,000, which means residents need an income of about $128,000 to afford an average down payment of $39,000. The median household income in the area is $76,706, according to the report.

One Sacramento real estate group owner, Kelly Pleasant, said there is a shortage of homes in the area and the market has become less competitive in the last 45 days.

Home values in the area also jumped by 21% over the last year. Rental prices came up with the jump, to an average of $1,760 per month.

Behind Sacramento and Miami, residents of Las Vegas are priced out of new homes at 65%, Phoenix residents at 63% and Denver at 62%, according to the study.

This year, California reported its first yearly population decrease for the first time in the state’s history. All in, California’s population fell by more than 182,000 in 2020. Many have cited the state’s high taxes, and how it’s not affordable for families.

"The numbers don’t lie. People are leaving our state because it’s not affordable to live here. One party rule has made it almost impossible to raise a family," tweeted Kevin Faulconer, the former mayor of San Diego, in May.