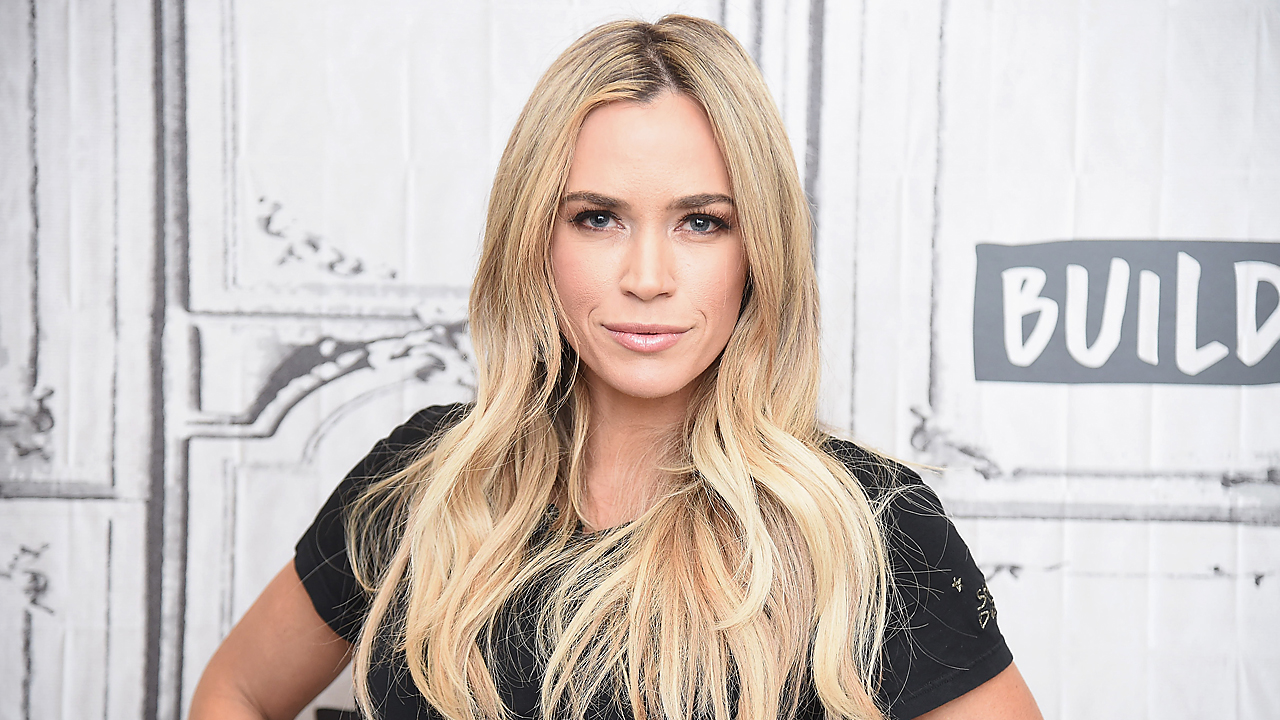 Teddi Mellencamp is defending her fitness and nutrition program, "All In," amid backlash from people who allegedly participated in it.

The reality star's program came under fire earlier this week after influencer Emily Gellis Lande -- who previously made headlines for her accusations about how Tanya Zuckerbrot's F-Factor diet was allegedly unhealthy -- shared messages from people who claimed they partook in the program.

According to the anonymous individuals, the diet consisted of 500-1,000 calories a day and at least one hour of cardio exercise, per People. In addition, Page Six reports that a Reddit thread surfaced in which someone alleged they had to sign an NDA to participate in the program.

Mellencamp addressed the criticism on her podcast "Teddi Tea Pod with Teddi Mellencamp." She said, "The entire reason I started All In is to help others feel good. Now when strangers on social media are reaching out to my coaches, are reaching out to clients and saying hateful things because of something they know nothing about, it hurts me."

"When I see that happiness trying to be dimmed by strangers on the internet, trying to derail other people's happiness, it makes me feel bad for the world we live in," she added.

Mellencamp explained that the program's "meal plan has evolved," however, its "focus has always been on clean, whole foods."

The mom of three went on to note that the plan's basic menu consists of 1,100-1,200 calories per day and provides "a variety of nutritional food options."

"All In" features meal and exercise plans, and the client works with a coach who helps guide them. Mellencamp started the program after losing 80 pounds herself.

In addition, the coaches "do not carry any fitness, medical or health certifications. Each coach has completed the accountability program and lives this lifestyle."

In a statement to FOX Business, Mellencamp further stated, via her rep: "All In builds a community and there is a lot to be said for people who have shared lived experiences. We truly believe that the lived experience makes all the difference. Our coaches are not licensed health professionals and have no healthcare training. We practice what we preach and it isn’t about certifications. If people are looking for certifications, then they need to go elsewhere, but if they want a helpful, nurturing, supportive accountability coach, they’re in the right place."

She also noted that clients "do best following a simple menu in the initial stages."

She concluded: "We realize that social media is a blessing and a curse, and it can bring out the best in people and the worst. We have so many fabulous friends and fans on social, but there are also detractors, and there will always be people who want to feel better by making other people feel worse. That makes me sad, but it’s the way it is."