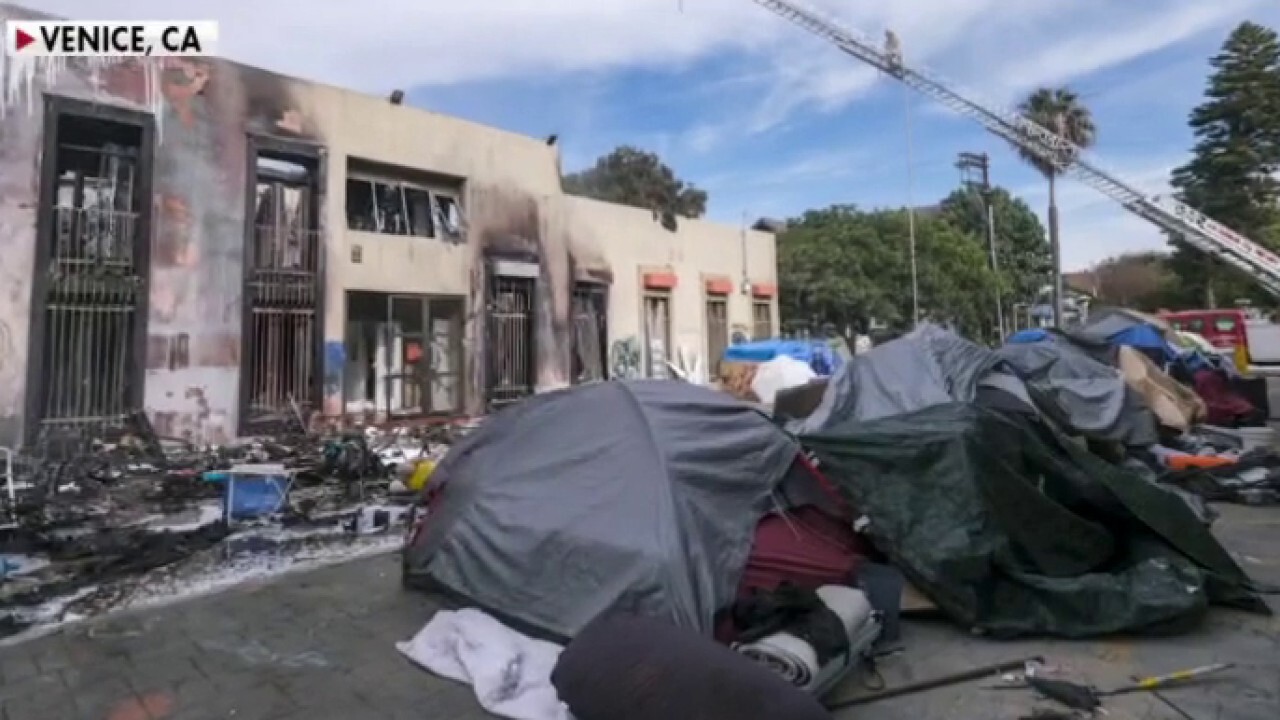 Residents of a Denver neighborhood have tried to stop a local pastor and nonprofit from setting up a managed campsite for local homeless individuals.

A handful of residents in Park Hill sued the Park Hill United Methodist Church, the city of Denver, the lead pastor who spearheaded the initiative, and the Colorado Village Collaborative over their plans to transform the church’s parking lot into an encampment site for local homeless individuals.

The plaintiffs noted that the church is located in a residential neighborhood near preschool and daycare facilities, frequently passed by children and families, and the center would not have "adequate security measures to protect the children and staff of the preschool." The cost of relocating one child to a different preschool is about $8,000, the plaintiffs allege in their complaint.

They called the interference with their land "offensive, annoying, and inconvenient" and asked the court for an order enjoining the defendants from establishing the site.

The lawsuit, which was dismissed by a judge last week, argues that the proposal for the site does not meet the standards set forth by the city of Denver.

The Colorado Village Collaborative said that it received more than 150 donations since the lawsuit was filed.

The group has said that more than 1,000 Denver residents are expected to sleep outside nightly, and that a safe neighborhood is not an unfit place for the community’s unhoused to call home.

NBC News over the weekend reported that some local residents are still unsure about the idea.

"When I bought in Park Hill, it wasn't because there was a homeless encampment one block from my front door," Jon Kinning, who lives a block away from the church, told the publication. "If I wanted to live in downtown Denver and near homelessness in my face every day, having people sleep on my patio or go to the bathroom on my garage, I would live downtown."

A local teenager told NBC she did not want to fear for herself walking home by the encampment every day.

"I don't want to walk into my house every night over the summer and be scared for my life, and not just my life, but my well-being," she said. "I don't want to have to deal with getting sexually harassed every day."

In response, the Colorado Village Collaborative told FOX Business in a statement that it has successfully operated a Safe Outdoor Space in Denver’s Capitol Hill neighborhood for the past six months, which has resulted in seven longer-term housing placements and a 0% COVID-19 positivity rate.

"While we understand that some Park Hill residents are not supportive of the expansion of these successful services into their neighborhood, we know that many residents of the Park Hill neighborhood are eager to welcome their new neighbors and have made that abundantly clear through their vocal support, monetary donations, and volunteerism,"’ a spokesperson for the group said in a statement. "Our nation is facing a housing and homelessness crisis unparalleled in recent history. This project will not only succeed in its efforts to provide emergency services to some of our most vulnerable community members, but it is already succeeding in its broader efforts to undermine the intersectional forms of oppression that created this crisis in the first place."

The goal of the organization is to help bridge the gap between the streets and stable housing, according to its website. In the city of Denver, it estimates that more than 5,000 people are homeless.

In the country as a whole, there were about 567,715 people who were homeless on any given night in January 2019, according to the National Alliance to End Homelessness.