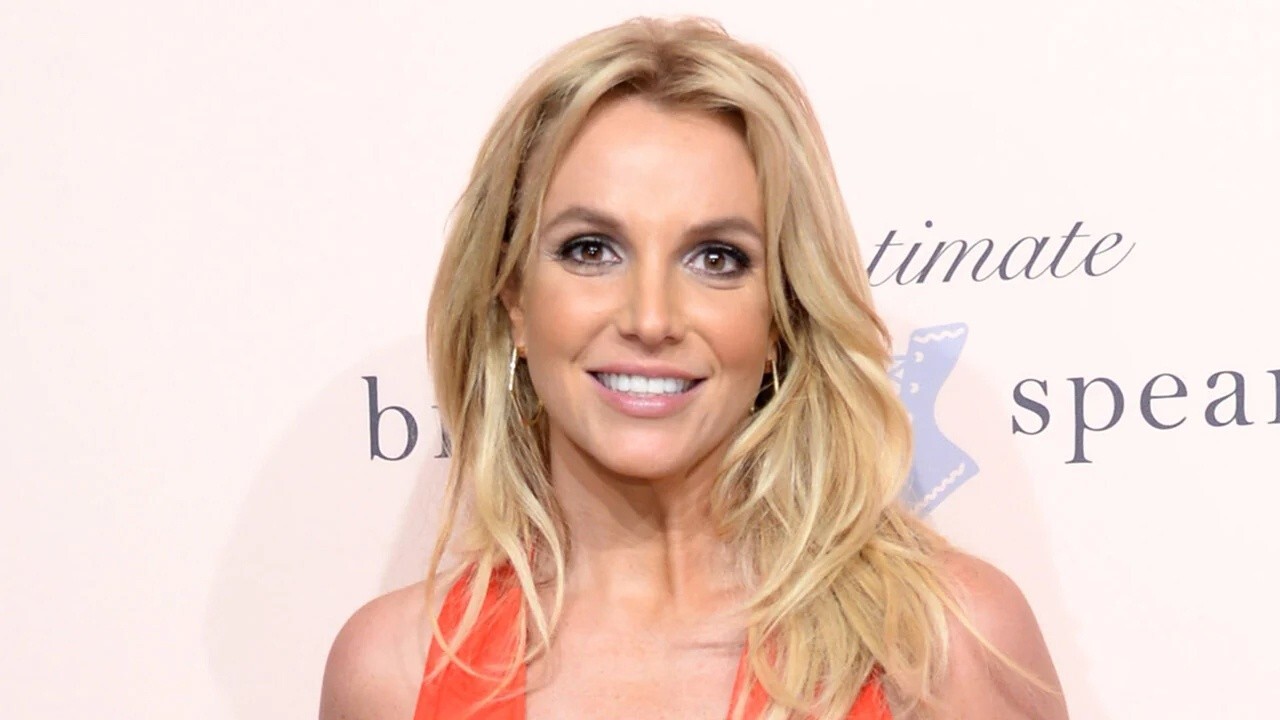 Rep. Owens is calling on Britney Spears to testify about her conservatorship

Rep. Burgess Owens, R-Utah, calls on Britney Spears to testify about her conservatorship before Congress.

Rep. Burgess Owens, R-Utah, along with three other GOP lawmakers wrote a letter to Britney Spears encouraging her to speak before Congress about her conservatorship. Rep. Owens said the pop star "represents the voice of the voiceless" Wednesday on FOX Business' "Varney & Co."

REP. BURGESS OWENS: Britney just represents the voice of the voiceless. I'm not sure about her particular case. I know there is a conservatorship and and guardianship in which good people, my aunt, for instance, one, that got caught up in a system and she lost all her rights. She was living the American dream had had it and done very well in this country all sudden because of a judge was put into a system where she had no rights.

GAETZ INVITES BRITNEY SPEARS TO SPEAK BEFORE CONGRESS: 'YOU HAVE BEEN MISTREATED BY AMERICA’S LEGAL SYSTEM'

There's something good about the process. But at the same time, when predators get involved, we have to make sure that we're protecting our senior citizens. 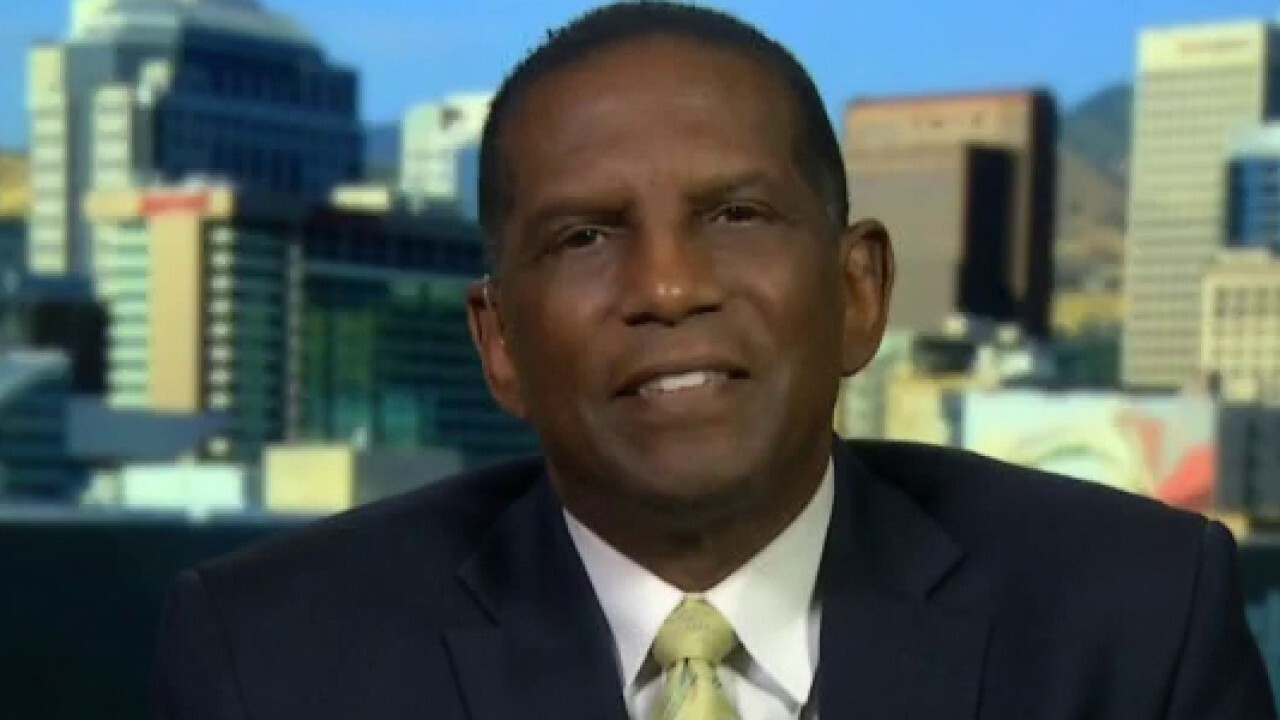 Rep. Owens on CRT: We have a choice to get away from leftist who teach racism

Rep. Burgess Owens, R-Utah, discusses the negative impact of critical race theory on Black history and "wokeness" in the Olympics.