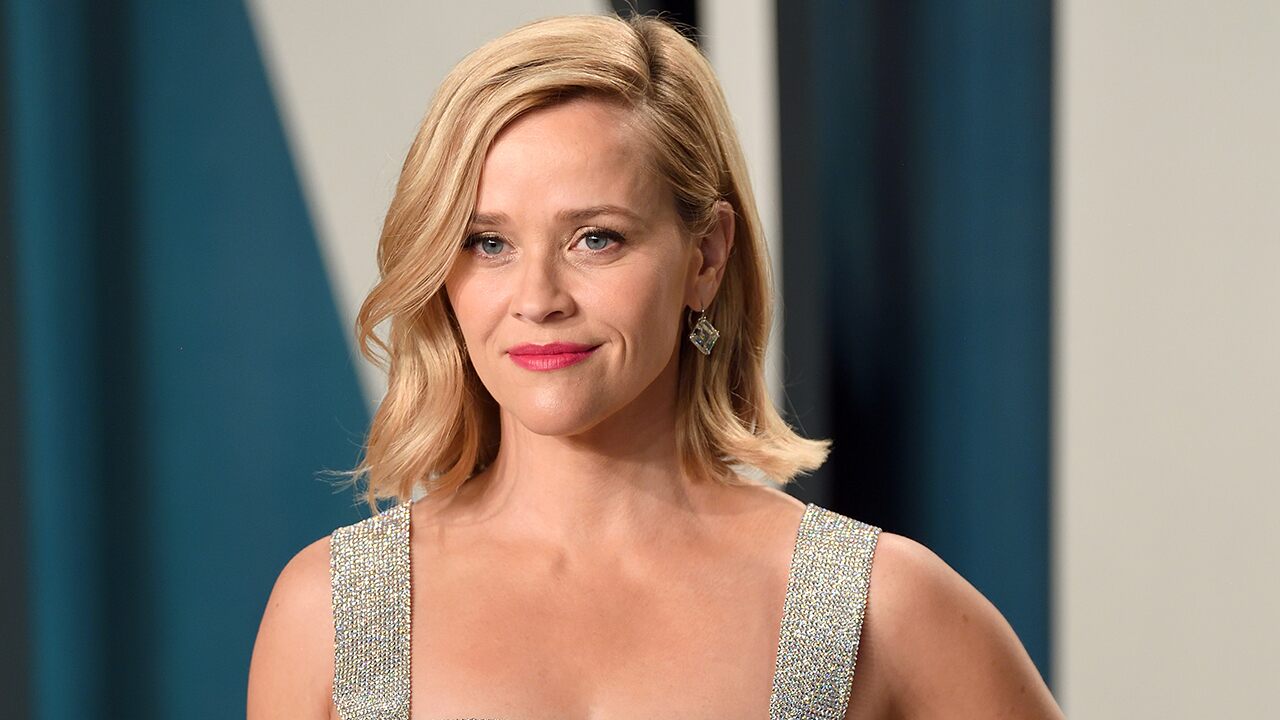 Reese Witherspoon just offloaded her cozy Malibu, Calif., vacation home in an off-market deal that fetched her $6.7 million, according to a report.

The “Legally Blonde” star managed to sell the rustic farm-style property for $500,000 more than she paid for it last summer, Variety reported.

In April, the actress and studio executive sold her Pacific Palisades mansion for $17 million, the report said.

The Malibu home, which sits on nearly two acres of manicured grounds, will be in great hands as the purchaser of the property is reportedly Meg Haney, daughter of Tennessee billionaire Franklin Haney.

Haney is also the younger sister Mary Alice Haney, a fashion designer who also served as Witherspoon’s stylist, according to Variety.

Originally built in 1950 as a midcentury ranch, the warm home was remodeled by a designer couple who frequently used the property as a wedding venue and photography studio before Witherspoon acquired the residence.

There is also a guesthouse with a full kitchen.

Other amenities in the three-bedroom, three-bathroom home include an art studio, screening room, bocce-ball court, plenty of bright grassy areas and additional patios for outside dining.