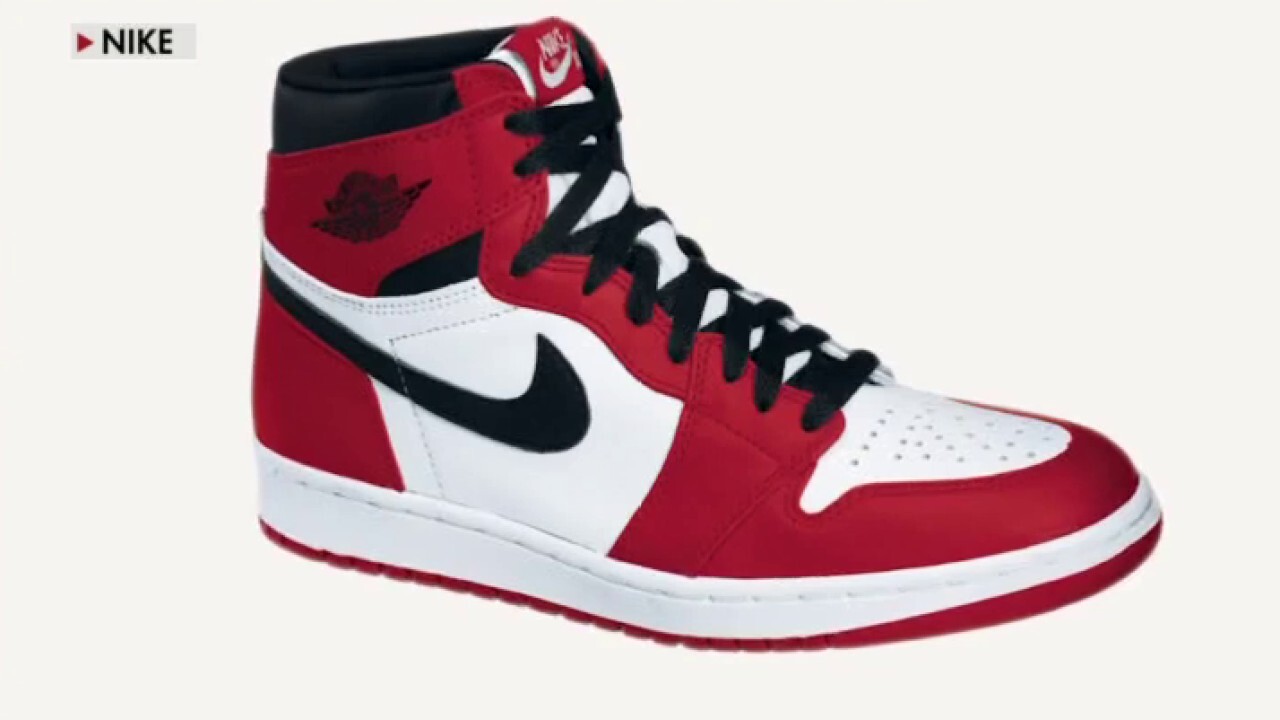 Sotheby's is auctioning off a number of rare Nike brand sneakers, including those promoted by major players in entertainment.

The online auction is reportedly taking place March 18-29 with 50 items and in partnership with English Sole.

Among the offerings is the "Nike Air Force 1 Entourage x Undefeated x Fukijama Gold," which was created in commemoration of the HBO series "Entourage." Others include the Jordan 3, which singer Usher wore during a Honey Nut Cheerios commercial.

"The uppers are made from gold patent leather, while the iconic elephant pattern is embossed on the toe cap and heel counter," reads Sotheby's website.

"Instead of the iconic Air Jordan logo on the tongue, this pair features 3 gold stars. Premium black leather lining, gold shoelaces, and the name 'Usher' stitched behind the tongue completes the look of this exclusive design."

Other shoes include the Nike Air Yeezy 2 "Mismatch" sample designed by Kanye West and "Eminem 'Encore' Jordan IV" created in commemoration of the rapper's "Encore" album.

According to Sotheby's, "only approximately 50 pairs were given to friends and family." The auction company says it has a 2005 pair.

"The 2017 Air Jordan IV Retro Eminem 'Encore' features a slightly lighter shade of blue throughout the sneaker, and of grey on the heel tab and wings but all other details stay true to the original release," Sotheby's said.

"One of the pairs on offer is identical (though a different size) to the pair StockX had auctioned for the Marshall Mathers Foundation to help fund Detroit community initiatives."