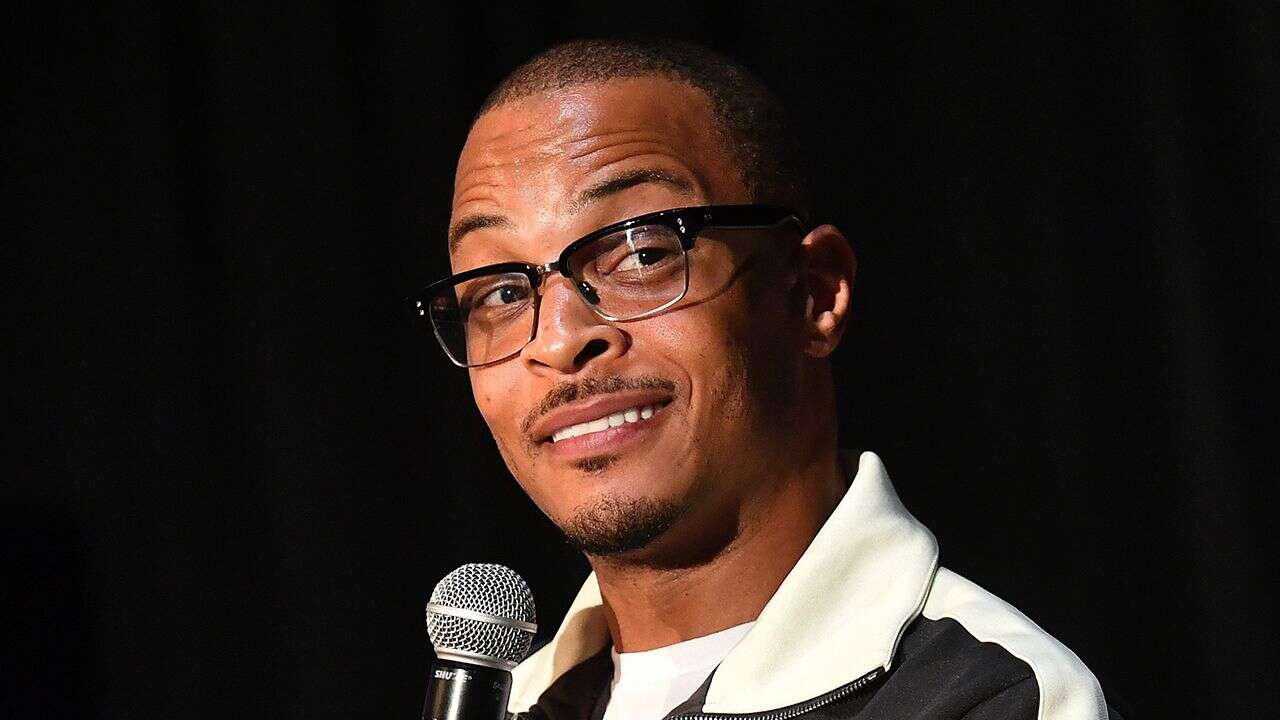 Rapper T.I. has settled his federal case just days after being charged with promoting a fraudulent cryptocurrency offering.

T.I. -- real name Clifford Joseph Harris -- was accused of selling cryptocurrency tokens via Twitter and encouraged fans to invest in the 2017 FLiK initial coin offering, which he allegedly falsely claimed to be a part-owner of.

The complaint against Harris, 39, was filed by the Securities and Exchange Commission, who claimed his offer was a scam.

Harris will pay a $75,000 fine and has agreed not to sell or market similar products for at least five years.

In an emailed statement to The Associated Press on Monday, a spokesperson for T.I. said that the artist regretted his involvement with film producer Ryan Felton. It said T.I. had attempted to help a local entrepreneur who presented an innovative idea for a streaming online platform to help new creators of music and video content.

“Regrettably, Mr. Felton apparently never built the platform he promised T.I. and many others, and instead sought to profit from Mr. Harris’s popularity and reputation. Mr. Harris never took a dollar from Mr. Felton’s failed venture and immediately removed his name from it once he learned that the project was undeveloped,” the statement said.

It added the rapper responded to all SEC inquiries and will continue to look for new ways to help new artists gain access to digital distribution.

Reps for the musician did not immediately respond to FOX Business' request for comment.

In the complaint, the SEC also alleged that Harris tapped an unnamed actor and comedian to help market FLiK, which, in addition to falsely claiming to be an owner, broke laws against selling securities without first registering with the SEC.

The SEC said the offering was a scam spearheaded by Felton and, according to Mashable, Felton had promised to build "Netflix on the blockchain" but never delivered.

RAPPER T.I. SAYS HE WAS 'JOKING' ABOUT VIRGINITY COMMENTS, IS 'INCREDIBLY APOLOGETIC' TO DAUGHTER

"Despite promising to use the funds raised from investors to build the FLiK and CoinSpark online platforms, Felton instead used the funds to buy a Ferrari, a million-dollar home, diamond jewelry, and other luxury items for himself," said the SEC's complaint.

Felton's attorneys did not immediately respond to a comment request.

Officials say Felton paid cash for a $1.5 million house, $180,000 for a 2007 red Ferrari 599 GTB Firoana, plus tens of thousands of dollars in jewelry. The government wants Felton to forfeit his gains.

Prosecutors say Felton had claimed that all the money would go to expand the businesses, used fake names to build excitement in CoinSpark, and then sold thousands of coins to take advantage of inflated prices based on his misrepresentations.

Owen Smith and Chance White, both Atlanta-based film industry members, were also charged in the civil proceeding. They settled as well, as did Harris' social media manager William Sparks.