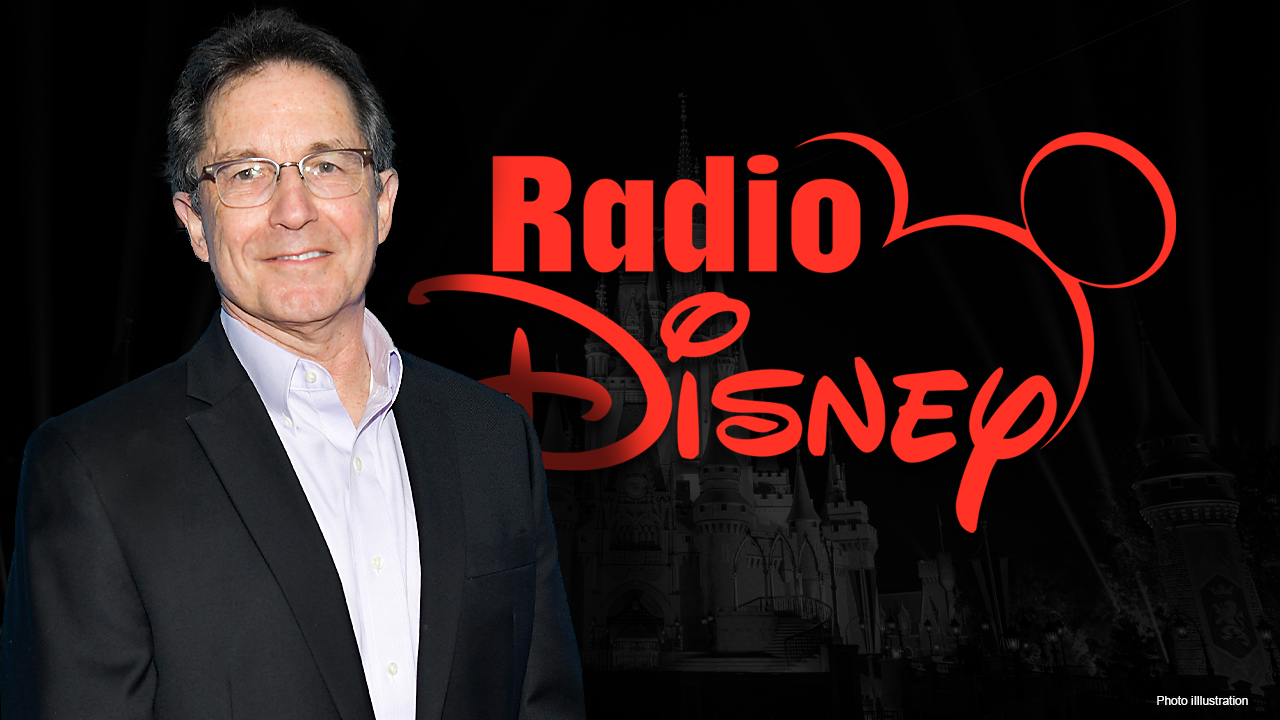 Radio Disney will be no longer come early 2021.

The long-running network, which first launched in November 1996, is closing its doors for good in just a few months, a spokesperson confirmed to FOX Business.

"Radio Disney and Radio Disney Country will cease operations in the first quarter of 2021. The difficult decision to close these two radio networks coincided with Disney's recently announced structural changes that call for Disney Branded Television to sharpen its focus on increasing production of kids' and family content for Disney+ and Disney Channels," the statement reads.

It continues: "Division leaders also took into account the fast evolving media environment that provides more personalized music choices than ever to a generation of young consumers, and the ongoing public health crisis that continues to affect in-person music events."

The announcement was made on Thursday by Gary Marsh, president and chief creative officer of Disney Branded Television.

The shuttering, first reported by TheWrap, affects a total of 36 full- and part-time staff members.

The spokesperson noted that Radio Disney in Latin America is a separate operation and will not be impacted.

Walt Disney World entertainers were hit with a round of layoffs in October. The reductions came after months of reduced footing at the beloved theme parks and affects a number of Disney live performances.  (Mark Ashman/ Disney via Getty Images)

That number of layoffs was expanded in November. The company increased the number of staffers it plans to layoff by some 4,000 -- mostly in its theme parks -- bringing the total to 32,000.

A round of layoffs took place back in October, leaving the future of some of the theme park's beloved live performances and biggest attractions unknown. At the time, the cuts were confirmed to FOX Business in a statement shared by the Actors' Equity Association, a union that represents a number of Walt Disney World performers.

The statement continued: "These reductions are another tragic reminder that until the virus is brought under control with a national strategy for masks, testing and contact tracing, everyone who works in the arts needs help like extended pandemic unemployment insurance and federal COBRA health insurance subsidies.”

Entertainers from some of the famed theme park's most popular live shows were impacted, including “Festival of the Lion King” or “Finding Nemo: The Musical," "Hoop-Dee-Doo Musical Revue," the cast of "Monsters Inc. Laugh Floor," "Beauty and the Beast -- Live on Stage" and "Indiana Jones Epic Stunt Spectacular."

Overall, the company estimated months ago that the net adverse impact of COVID-19 on its full-year segment operating income across all of its businesses was approximately $7.4 billion.

Disney Parks, Experiences and Products accounted for $6.9 billion of those losses seeing little or no revenue from shuttered theme parks or attractions like Downtown Disney which features shopping and dining.

As of Oct. 3, Disney employed approximately 203,000 people – about 155,000 of which worked in for Disney Parks, Experiences and Products. The global workforce was comprised of approximately 80% full-time and 20% part-time employees, with nearly 1% of part-time workers being seasonal employees.