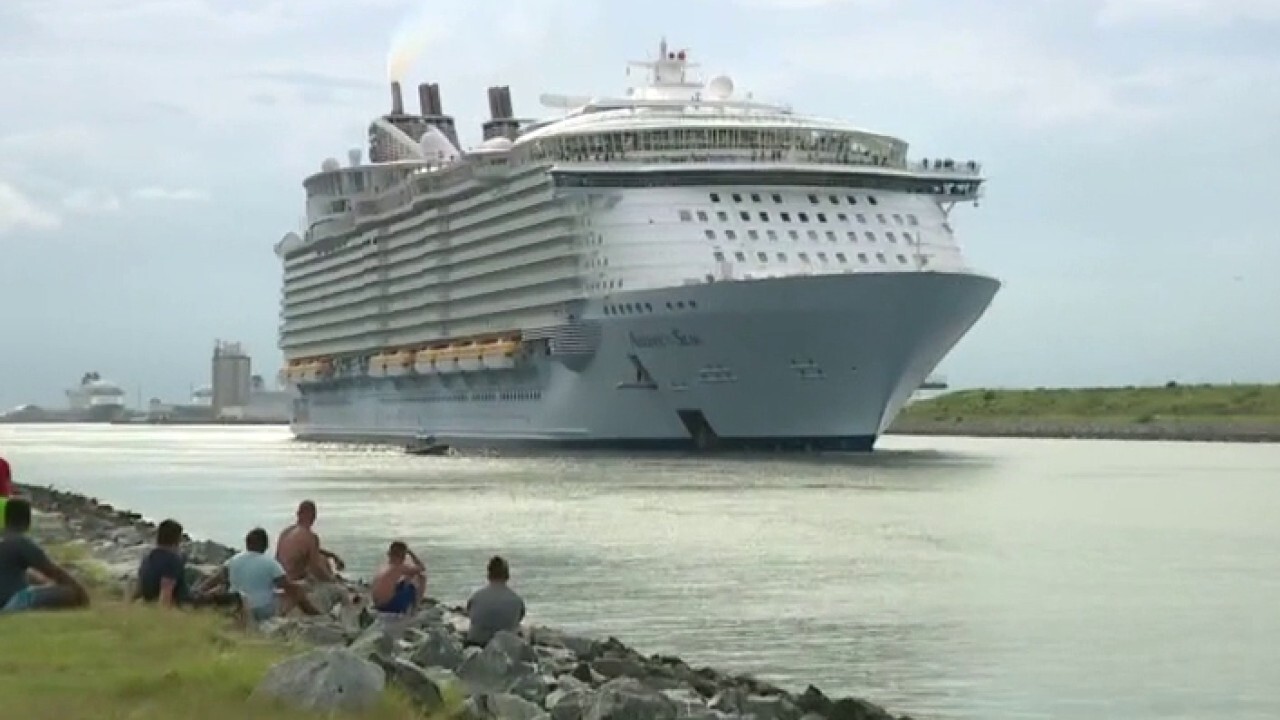 Travel expert Mark Murphy weighs in on the future of travel going into the new year.

On Thursday, Reuters reported that the ship, which is part of Carnival’s Cunard cruise line, will be staying in Barbados until Sunday, Jan. 2. The change in date of return is apparently so the ship can bring on more employees.

Cunard reportedly told Reuters that adding staff was a "precautionary measure," according to the outlet.

The Queen Mary 2 set sail from Brooklyn on Dec. 22, according to WABC. The cruise ship had 1,575 passengers and was expected to return to New York on Jan. 3.

According to Reuters, Queen Mary 2 left Southampton on Dec. 13 and is scheduled to return to the British port on Jan. 10. The ship will leave directly from Barbados, the outlet reported.

Passengers who were supposed to disembark in New York are expected to receive flights from the cruise line, according to Reuters.

The Queen Mary 2 is also one of 86 ships being investigated by the CDC for reported cases of COVID-19 on board.

On Tuesday, the Wall Street Journal reported that the CDC investigates cruise ships if at least 0.10% of total passengers have tested positive for COVID-19 in the past seven days, or if there are one or more cases of the virus among crew members.

Representatives for Cunard did not immediately respond to FOX Business’ request for comment.