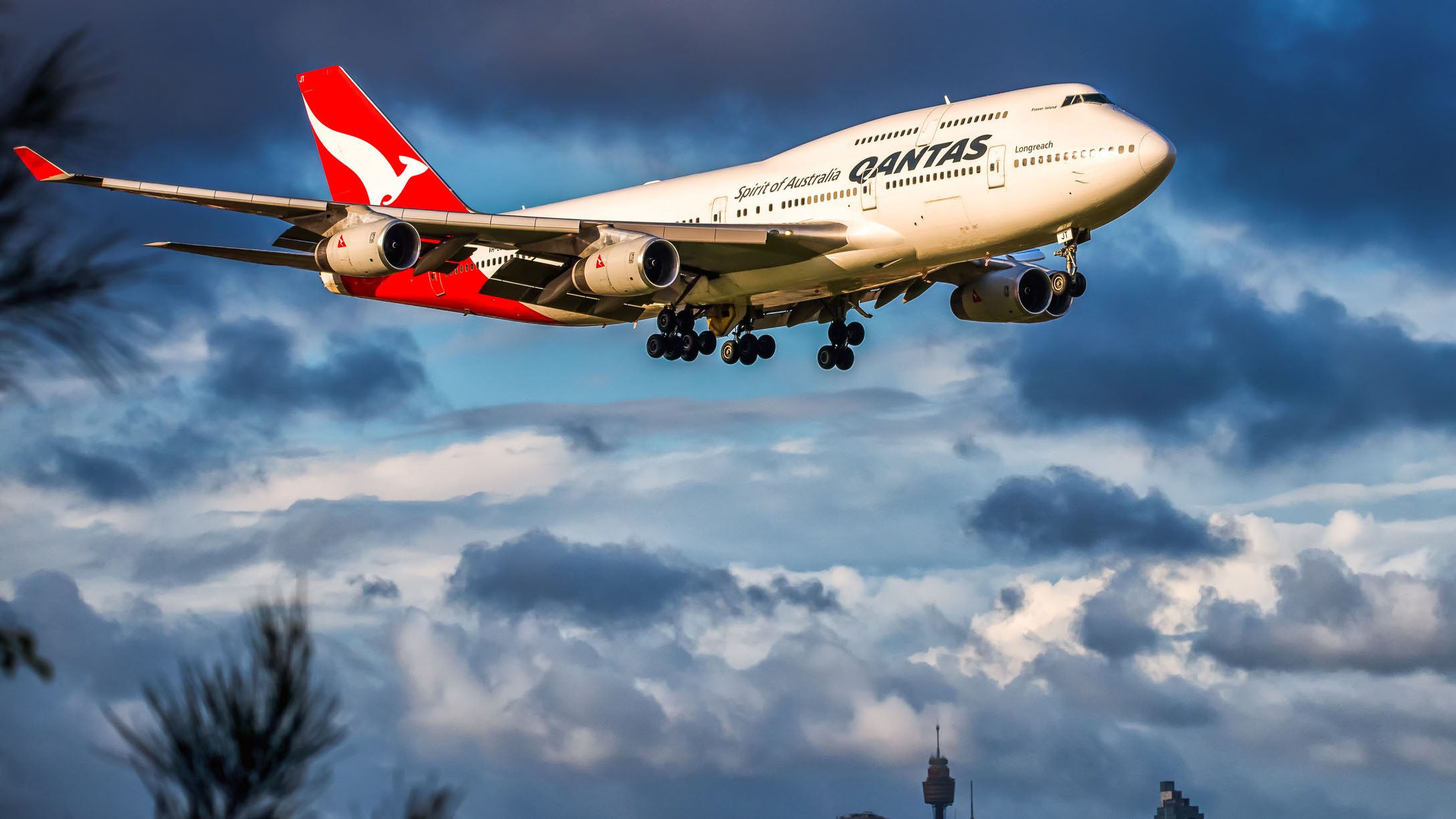 Now you can bring the experience of drinking on a plane home.

After retiring several aircraft, Qantas Airlines is selling the bar carts used on these planes. Also, in order to make the items more enticing, these carts will come fully stocked as they would be for a normal flight on a 747.

The carts were taken from a recently retired fleet of Qantas 747s, according to a press release from the airline. The carts are being sold fully stocked, so they include items ranging from wine, champagne, candy and even an “exclusive-to-Qantas First Class Sheridan throw."

“These pre-loved carts served Qantas and our customers well during their world travels from London and Los Angeles to Singapore and Santiago, with each one averaging around 2,000 flights," Phil Capps, Qantas executive manager of product and service, said. "While we no longer have use for them, they still have life in them, especially for those with an appreciation for aviation collectibles and an eye for design.”

The carts were taken from a recently retired fleet of 747 from Qantas Airlines. (iStock)

The airline says it decided to sell the carts to give people a chance to own a piece of the 747 legacy.

“There has been huge demand for Qantas 747 memorabilia,” Capps explained, “and Frequent Flyers have expressed keen interest to convert the bespoke inflight trolley into everything from lampstands to storage units. The fact they come fully stocked with some of Qantas’ most popular onboard service items will hopefully inspire some high-flying fun at home.”

The half-carts include 40 mini bottles of white wine, 40 mini bottles of red wine, one bottle of champagne, two business class amenity kits, a Sheridan throw pillow and two business class sleeper suits. Some full-sized carts are available and include double the items. The half-sized carts are selling for $974.70 (which includes delivery limited to metro locations in Sydney, Brisbane, Melbourne, Adelaide and Perth only).