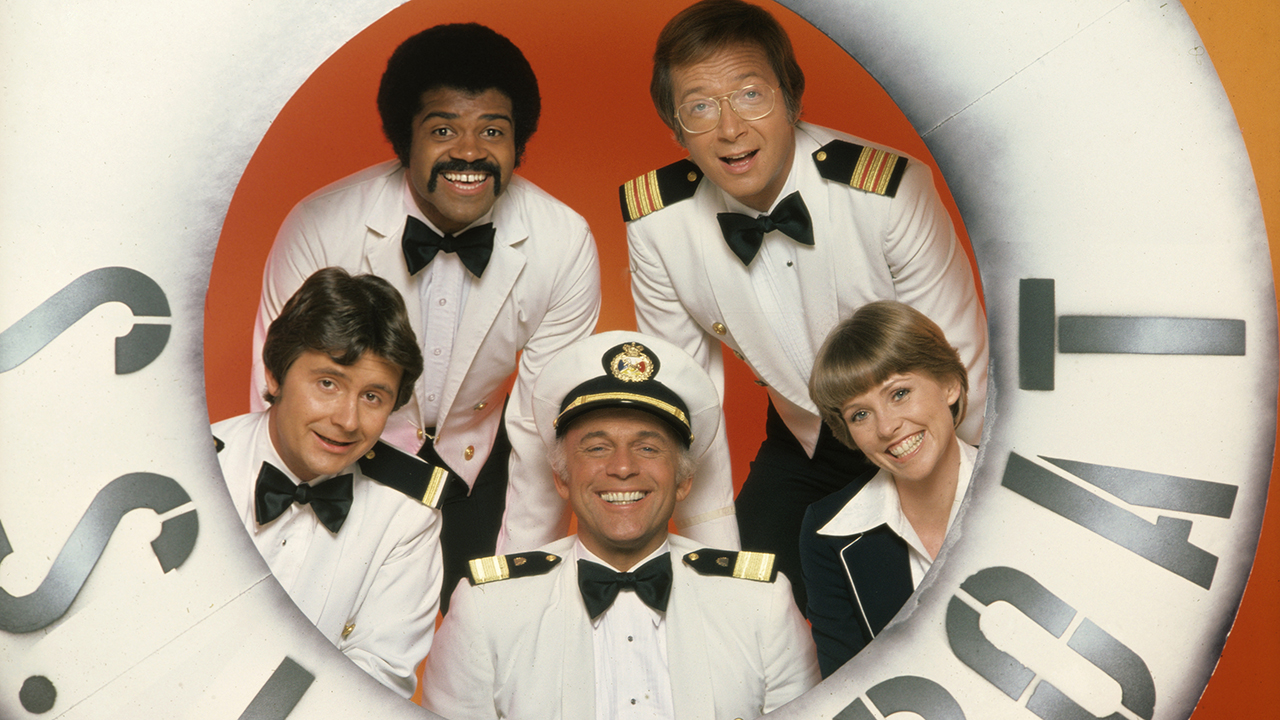 FOX Business’ Ashley Webster discusses how the cruise industry is faring amid the pandemic from a new terminal in Port Canaveral, Fla.

The "Love Boat" has set sail.

Princess Cruises announced on Thursday that it has sold its ship, Pacific Princess, to an undisclosed buyer.

The move is in line with parent company Carnival Corporation’s initiative to say goodbye to "less efficient ships," an online news release said.

"Pacific Princess holds so many memories and cherished experiences to all who sailed upon her," Princess Cruises president Jan Swartz said in the release. "Pacific Princess offered a traditional style of cruising to unique destinations."

THEN/NOW: THE CAST OF 'THE LOVE BOAT'

He added: "While it’s difficult to say goodbye to our 'Love Boat,' our World Cruise and exotic itineraries continue onboard our Medallion Class-enabled Island Princess and Coral Princess, featuring the best Wi-Fi at sea, allowing guests to keep in touch with loved ones and share vacation memories along the way."

"The Love Boat" has strong ties to the ship as Princess Cruises Ambassador Gavin MacLeod, star of the popular long-running sitcom, "was on the ship’s navigation bridge as the ship sailed under the Golden Gate Bridge for the first time to kick off the inaugural season sailing to Alaska from San Francisco in May 2003."

9 SURPRISING FACTS ABOUT 'THE LOVE BOAT'

In 2015, the ship also embarked on a cruise with not only MacLeod on board but also his "Love Boat" co-stars Fred Grandy, Ted Lange, Bernie Kopell, Lauren Tewes and Jill Whelan, the release said.

During the voyage -- a recreation of the cruise line’s first itinerary to the Mexican Riviera -- "they celebrated the role the show played in Princess Cruises’ five-decades-long history introducing the cruise line -- and cruise vacations -- to millions of people around the world."

Pacific Princess joined the fleet in 2002 and has since sailed over 1.6 million nautical miles and embarked on 11 world cruises. 670 passengers could travel on the ship.