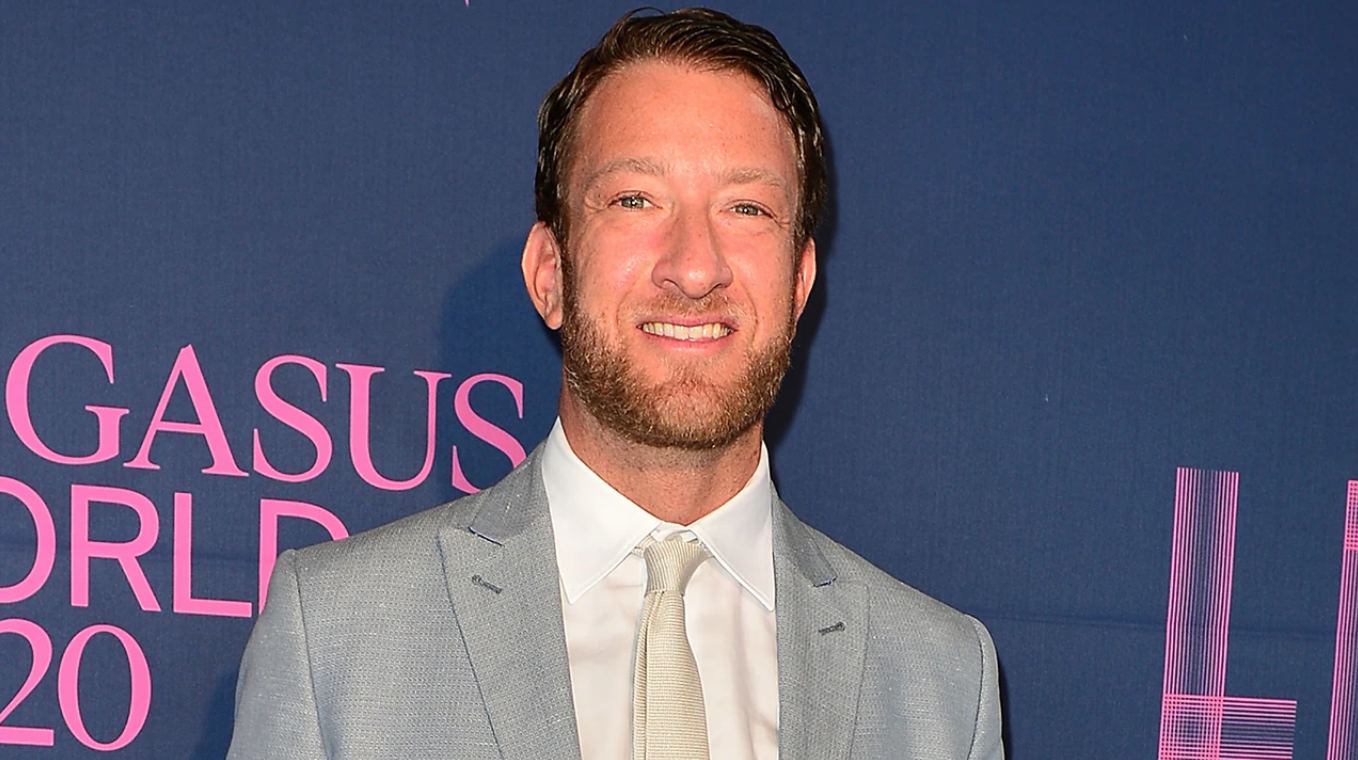 Dave Portnoy, founder of media company Barstool Sports, on Wednesday said his charity fund for small businesses that began during COVID-19 is here to stay.

Portnoy launched the fundraising effort called "The Barstool Fund" in December of 2020 with the nonprofit 30-Day Fund for small businesses impacted by the pandemic and contributed $500,000 of his own money toward the effort. It has since raised more than $41 million for 443 local businesses.

"We've decided to turn The Barstool Fund into a full-time charity. Something that will be existing not only during COVID, and hopefully COVID doesn't come back … but [for] decades and making positive impacts for entrepreneurs, which I truly believe are the backbone of the United States," Portnoy said in an Instagram video published Tuesday.

As the country began to open back up in the spring and summer of 2021, the fund's soliciting efforts "slowed down," and Barstool initially planned to put the fund to rest, Portnoy said earlier in the video.

"The more we thought about it, the more I thought about it — because people kept asking, ‘How do we donate? How do we help?’ — it's like, why are we getting rid of The Barstool Fund?" he said. "We've done something very special, very unique, and we've created a brand and a name that people trust. They know that when you donate to The Barstool Fund, we'll get the money and get it to small businesses instantly."

Portnoy, known among other things for his reviews of pizza at small shops across the country, added that contributing to small businesses is something he's "super passionate about."

Barstool is now looking for a philanthropic leader to direct the fund, according to a new job listing.

"The Director will oversee the fund’s day-to-day operations and will also be tasked with developing future strategies," the listing states. "The ideal candidate has previous leadership experience from a 501(c)(3) organization and has worked in fast-paced, constantly changing environments, and adapts well in ambiguous circumstances."

Portnoy for months had been sharing video submissions from restaurant owners asking to be part of the fundraising effort on social media.

He had also been sharing videos of restaurant owners reacting to news that they had been chosen to take part in The Barstool Fund, with a number of restaurant and store owners who appeared to be on the verge of tears after hearing from Portnoy directly.

"We're going to start this thing up, and hopefully, make a huge difference not only during COVID but for the future [for] small businesses of the United States," the Barstool founder said Tuesday.