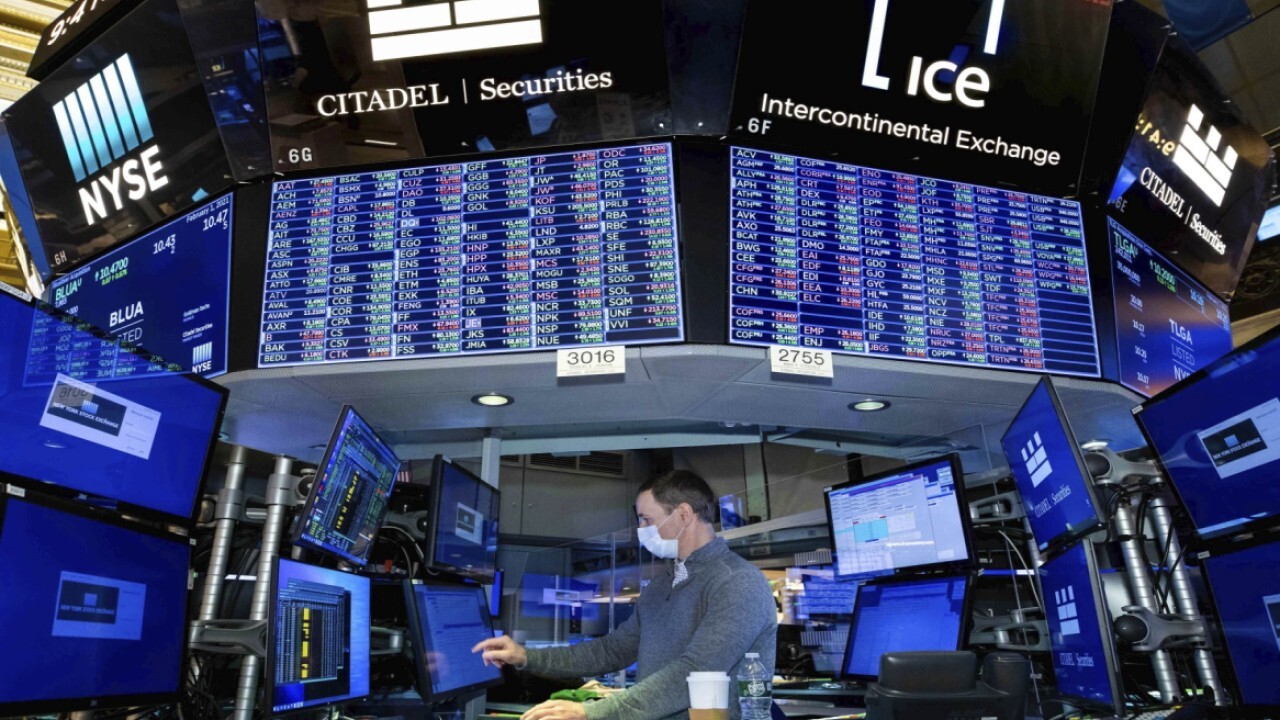 Popeyes is trying to cash in on the headlining short-selling stock craze with a chicken tenders promotion.

“Let’s get these tendies,” Popeyes tweeted on Monday while tagging the accounts of WallStreetBets Mod, GameStop, AMC Theatres, Nokia and Blackberry.

“Tendies aren’t for the elite few. They’re for everyone,” the tweet’s attached video reads, which says Popeyes is giving away a free three-piece serving of chicken tenders for orders made in the app that amount to $5 or more.

Four promo codes are available for redemption, which can be used at select locations through Feb. 2, according to the chain’s offer terms.

Popeyes' promotion comes at a time when Reddit users caused a storm after they drastically drove up the stock price at GameStop, AMC Entertainment, BlackBerry and other struggling publicly-traded companies.

Some Reddit users have taken the Popeyes “Tendies4Yall” promotion to mean that the fried chicken chain is showing support for WallStreetBets, which is a subreddit that has more than 7.9 million members and is the group that greatly contributed to the piled stocks.

Fast food chain Popeyes Louisiana Kitchen launched a free chicken tenders promotion that requires an in-app purchase of $5 or more. The promo is reportedly in support of day traders but can be accessed by anyone. (iStock)

“Popeyes is with us!!!” one Redditor posted in the WallStreetBets subreddit on Monday with a screenshot of the fried chicken chain’s tweet.

A statement sent to FOX Business by a media representative for Popeyes confirmed the chain is on the side of day traders.

“As you know, Wall Street has been turned upside down this past week when day traders found a way to outsmart the market. Tendies is the word retail traders on websites like Reddit use to describe money or financial gain – and in our world it’s also short for chicken tenders,” Popeyes' statement reads. “After the events of this past week, Popeyes, the beloved fried chicken brand, wants to support retail traders and believes they ALL deserve tendies. Popeyes is taking the side of the people and hopes that by supporting the online community, it will inspire others to take a stand.”

The Associated Press and FOX Business' Paul Conner and Audrey Conklin contributed to this report.