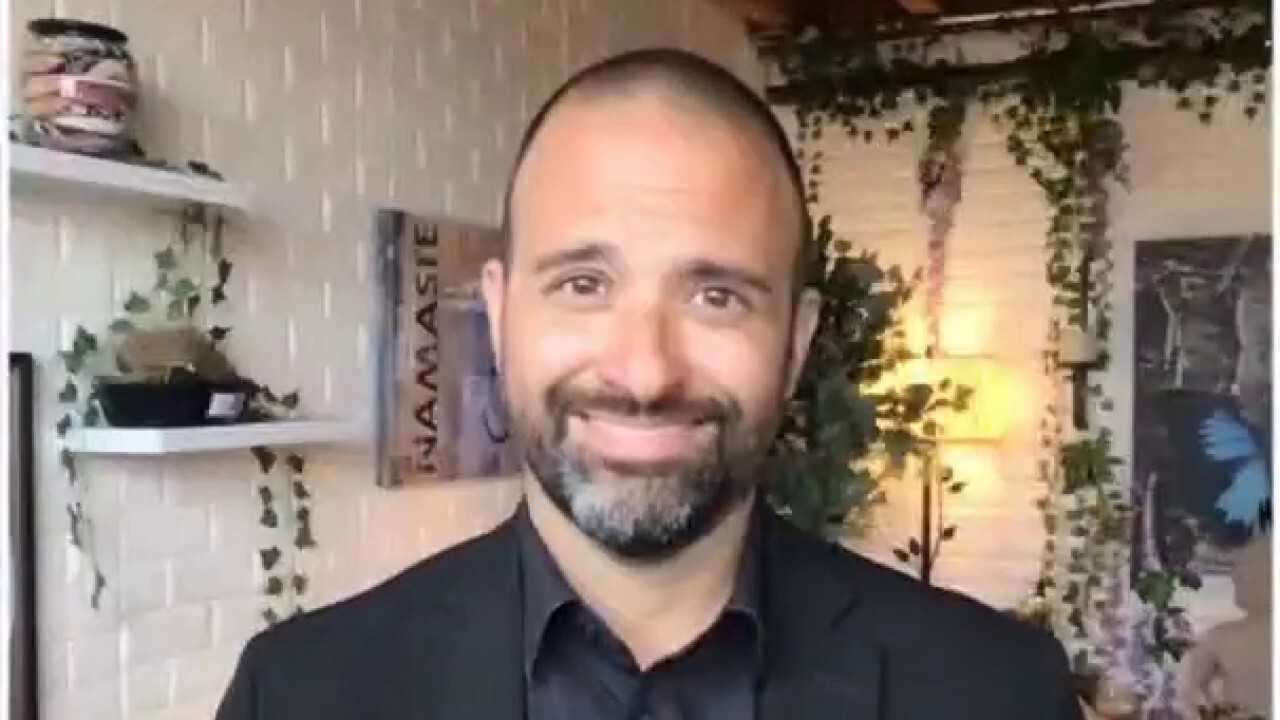 Political social media posts could impact hiring managers' decisions on which candidates they select to join their teams, a new survey has found.

The majority of hiring managers (62%) always check candidates' social media profiles, and more than 17% said political posts in a candidates' profiles, in general, would have a negative impact on their desire to hire them, according to a new survey of 1,046 employees and 233 hiring managers by business software company Skynova found.

On the other hand, 25% of hiring managers said political social media posts would have a somewhat positive impact on their desire to hire candidates, but the content of those political posts matter.

"Endorsing Donald Trump for president, even on personal social media accounts, is the easiest way to be knocked down a few notches in employers' and potential employees' eyes," Skynova wrote in a blog post discussing the survey results. "Plus, not actively supporting or denouncing the most pressing social issues of 2020 – like immigration, the Black Lives Matter movement, and voting – also had a negative impact on impressions."

In this photo illustration, the Twitter account of US President Donald Trump is displayed on a mobile phone on August 10, 2020, in Arlington, Virginia. (Photo by OLIVIER DOULIERY/AFP via Getty Images)

Among political topics of debate that would negatively impact hiring managers' decisions, endorsing former President Donald Trump was No. 1 with 27% of hiring managers stating posts endorsing the former president would have a negative impact on their decisions to select candidates.

More than 30% of employees said colleagues' political posts have a somewhat negative impact on team connections while nearly 25% said it somewhat improves them. Additionally, nearly 40% of prospective employees said they check a company's reviews to see what their political stances are before applying.

Noting that "2020 was a year of shifting priorities, eye-opening tragedies, and daily reality checks," Skynova's blog post left no room for misinterpretation, " 2020 also made one thing clear: Politics is no longer a taboo topic, and while you're free to express your stance on social media, employees and employers alike must be prepared to be judged for it."