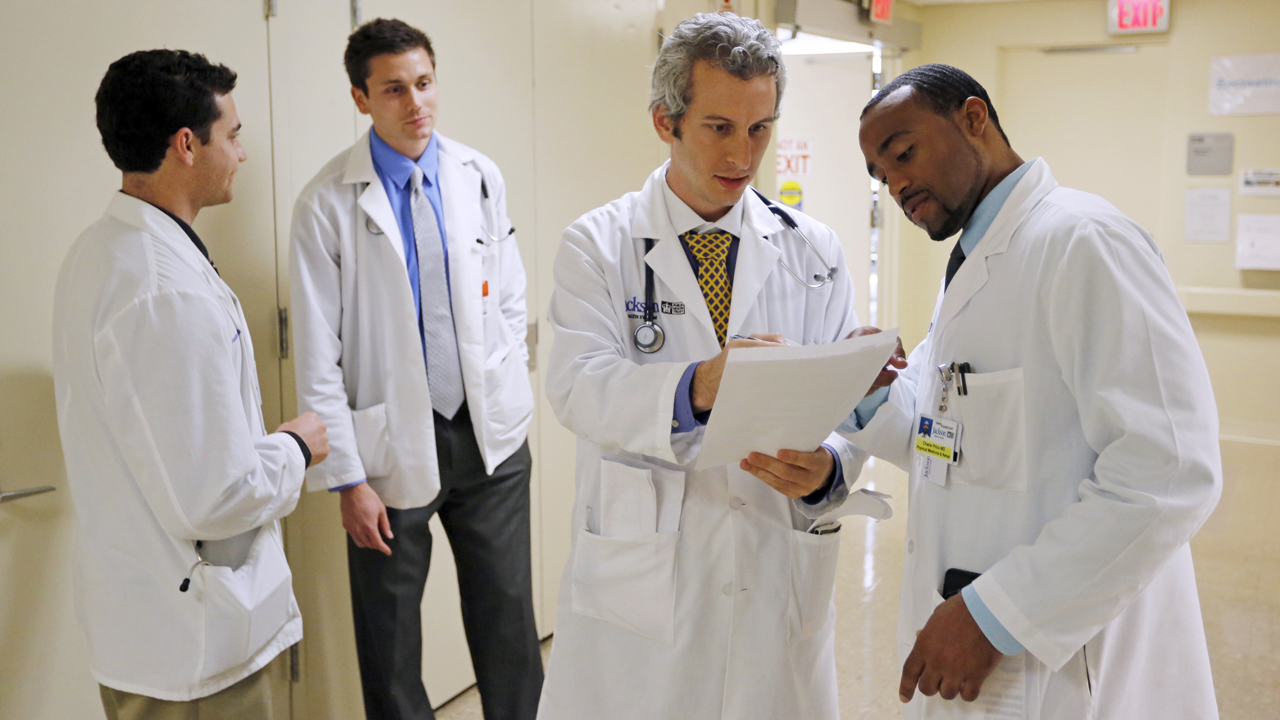 WASHINGTON — Millions of Americans who have lost health insurance in an economy shaken by the coronavirus can sign up for taxpayer-subsidized coverage starting Sunday.

It's not a new COVID relief program from the government but the return of annual sign-up season under the Affordable Care Act, better known as “Obamacare.” Open enrollment lasts through Dec. 15.

The Centers for Medicare and Medicaid Services, which runs HealthCare.gov, says premiums are down slightly on average for 2021 and most people will have at least three insurers from which to pick plans. Lower-income people and even middle-class families may qualify for tax credits that can greatly reduce what they pay monthly for premiums.

Millions of Americans who have lost health insurance in an economy shaken by the coronavirus can sign up for taxpayer-subsidized coverage starting Sunday, Nov. 1, 2020. (U.S. Centers for Medicare & Medicaid Service via AP)

But President Donald Trump, unrelenting in his opposition to President Barack Obama's signature domestic program, is asking the Supreme Court to overturn the entire law.

Trump has been promising a much better replacement since before taking office, but never came out with his plan. The justices are scheduled to hear the case Nov. 10, and the administration is doing little to promote sign-ups, having previously slashed the program's ad budget.

“Affordable health coverage is more essential than ever during the pandemic,” said House Speaker Nancy Pelosi, D-Calif., who’s urging people to enroll even if Trump keeps trying to do away with the law.

Hard numbers on how virus-related job losses have affected health coverage are not available because the most reliable government surveys will not be out until next year. Estimates range from 5 million to 10 million newly uninsured people. That's on top of 26 million uninsured last year, before the pandemic, or about 8% of the U.S. population.

“There is a coverage crisis happening, ” said Stan Dorn, a health policy expert now with Families USA, a liberal advocacy group. “And there are fewer resources available to help, thanks to the Trump cuts.”

Dorn worries that's “a setup for epic failure,” and many people will remain uninsured even as states across the country are seeing alarming increases in coronavirus cases.

More than 11 million people currently have coverage through HealthCare.gov and state-run health insurance markets offering subsidized private plans. The health law also covers another 12 million people through its Medicaid expansion, adopted by all but 12 states.

Medicaid enrollment has gone up by nearly 4 million people since March, but it's still unclear how many laid-off workers are coping after the loss of employer coverage in the coronavirus economy.

Those who are healthy most likely have other priorities, such as finding another job. Workers who were furloughed, but not laid off, may have been able to keep their coverage. Some appear to have switched to a spouse's plan, and those age 65 and older can get on Medicare.

The nonpartisan Kaiser Family Foundation estimates that 80% of those who lost workplace health insurance are eligible for coverage under the law, either through the insurance markets or Medicaid.

But, Dorn said, “a lot of people who need health insurance may not know there this is there chance to sign up."