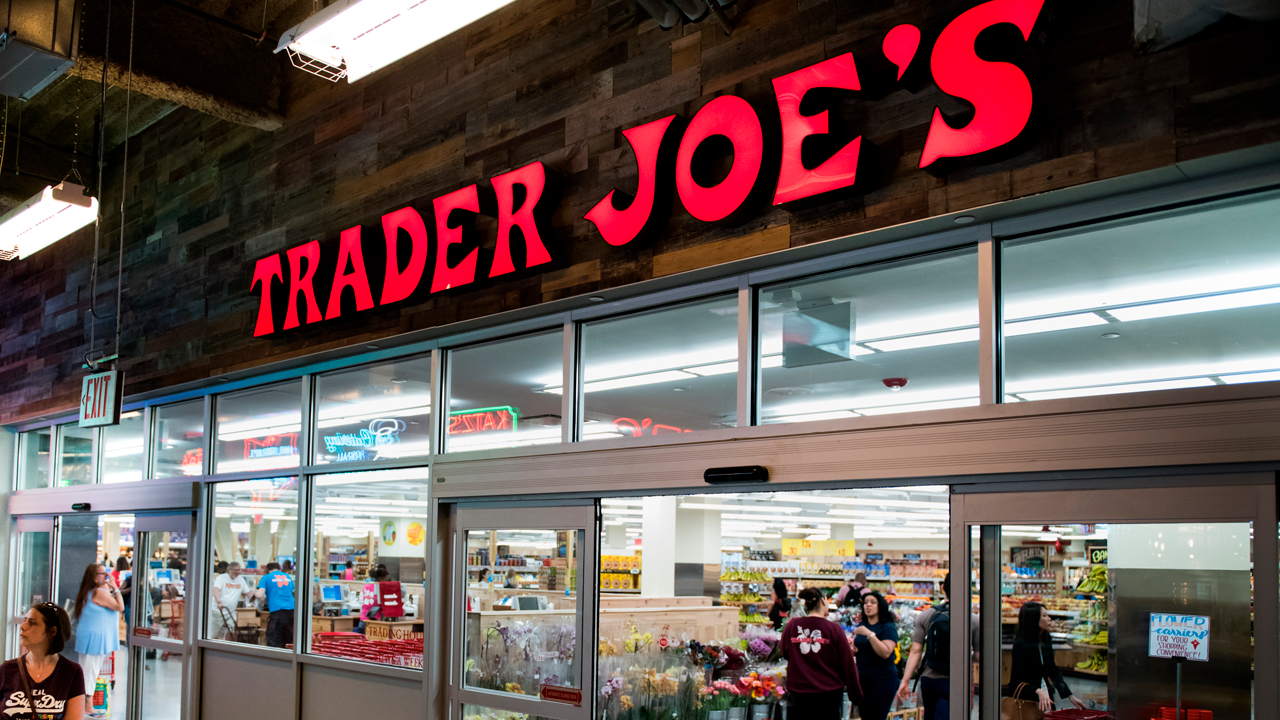 Two men are accused of assaulting workers inside a New York City Trader Joe’s after store employees asked the pair to wear face masks while inside or leave, police said Wednesday.

John Carrero and Alejandro Escobar were asked to leave the market, located on East 32nd Street near 2nd Avenue in Manhattan, shortly before 9 p.m. on July 14 after they entered without wearing the requested face coverings, police said.

Instead, they allegedly unleashed a violent tirade.

One of the men, both of whom are 34, responded by removing one of the store worker’s face masks, according to NBC News. The Washington Post reported they then threw baskets at employees and pulled another’s hair.

A police source told Fox News that Escobar also threatened: “Don’t make me get my gun.”

Amidst the chaos, Carrero allegedly hit a 22-year-old victim in the head with a paddle. Then, as the pair left, he tried to smash a store window with a chair, police said.

Kenya Friend-Daniel, a spokesperson for Trader Joe’s, told NBC News one employee was taken to a hospital after the attack, and seven others "suffered some sort of injury.”

“All the crew members are doing OK, and they're all back at work," she told the outlet.