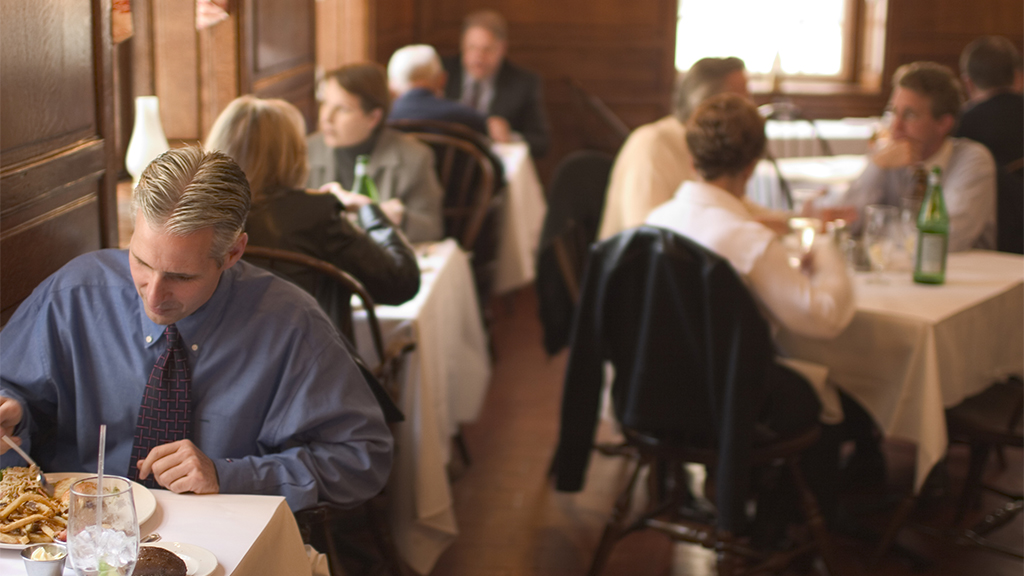 Boca restaurant owner Emmanuel Carela discusses NYC's vaccine mandate, arguing 'there's not much we can really do at this point.'

New York City’s COVID-19 vaccine mandate kicks in this week — meaning New Yorkers who want to dine inside restaurants, work out at a gym or attend an indoor concert must show proof they’ve gotten at least one of their shots.

The citywide mandate is the first such requirement in the nation, and will officially kick off Tuesday, with inspections and enforcement not starting until Sept. 13, Mayor Bill de Blasio said Monday.

"We’re going to do, to begin with, a lot of education, help people to understand how it’s going to work, get everyone ready for it and then the specific inspections and enforcement measures will begin on Monday, September 13," he said at a press conference.

De Blasio has hailed the so-called "Key to NYC" plan as a crucial measure to reduce the spread of the highly contagious Delta strain — but Big Apple businesses are expecting to face challenges.

Art Depole, who co-owns a Mooyah Burgers, Fries, and Shakes franchise in Midtown Manhattan, told CNBC he expects a "free-for-all" where "customers and restaurants aren’t really going to know what’s happening with this."

Depole added that most of his employees are vaccinated, but a handful of unvaccinated workers have threatened to quit if getting the inoculation becomes a prerequisite to employment.

The restaurant owner, whose restaurant is located between the tourist hotspots of Times Square and Herald Square, added that handling out-of-towners will add another difficulty in the new policy.

"It seems like more of the locals are on board and understand it, but the tourists and the out-of-towners say, ‘Oh no, that’s the last time you’re going to see me in the city,’" he told CNBC. "It’s a polarizing issue."

It could also cause confusion and pose problems for both New Yorkers and tourists who received vaccinations outside the US.

Stacey Widlitz, a retail consultant, received the Oxford-AstraZeneca vaccine in the UK. She said she has already faced difficulties getting some Big Apple businesses that are already mandating proof of vaccination to accept her jab.

"I’m not a tourist, but I had my vaccine in London, and they don’t know what to do with a barcode from a foreign country on an app they don’t recognize," Widlitz told CNBC. "They give you a blank stare."

The Oxford-AstraZeneca COVID-19 vaccine has not been authorized for use in the US, but the drugmaker said last month it intends to seek US approval later this year. It has already delivered more than 1 billion doses to other countries.

Meanwhile, Shane Hathaway, owner of Midtown’s Hold Fast Kitchen & Spirits, said it’s just one more rule that his business will have to adapt to.

"We already pushed through December. We have the heaters outside. We have the ability to adjust," he told ABC 7. "We’ll do what we have to do to create a comfortable environment for all our customers."

While New York City has become the first major US city to impose a vaccination requirement, the surge in COVID-19 cases driven by the Delta variant has spurred businesses elsewhere to voluntarily roll out similar measures.

James Lim, owner of the Watson’s Counter restaurant and cafe in the Seattle suburb of Ballard, Washington, told the Wall Street Journal that while most of his customers support his vaccine mandate, a vocal minority passionately oppose it.

"People scream at us through the phone. They say racist things. It’s all about the vaccines," Lim said.

Meghna Prakash, co-owner of restaurant Off Alley in Seattle, told the Journal that some people had even accused her of discriminating against unvaccinated people.

"Making these policy decisions by ourselves is putting targets on our backs," she said.