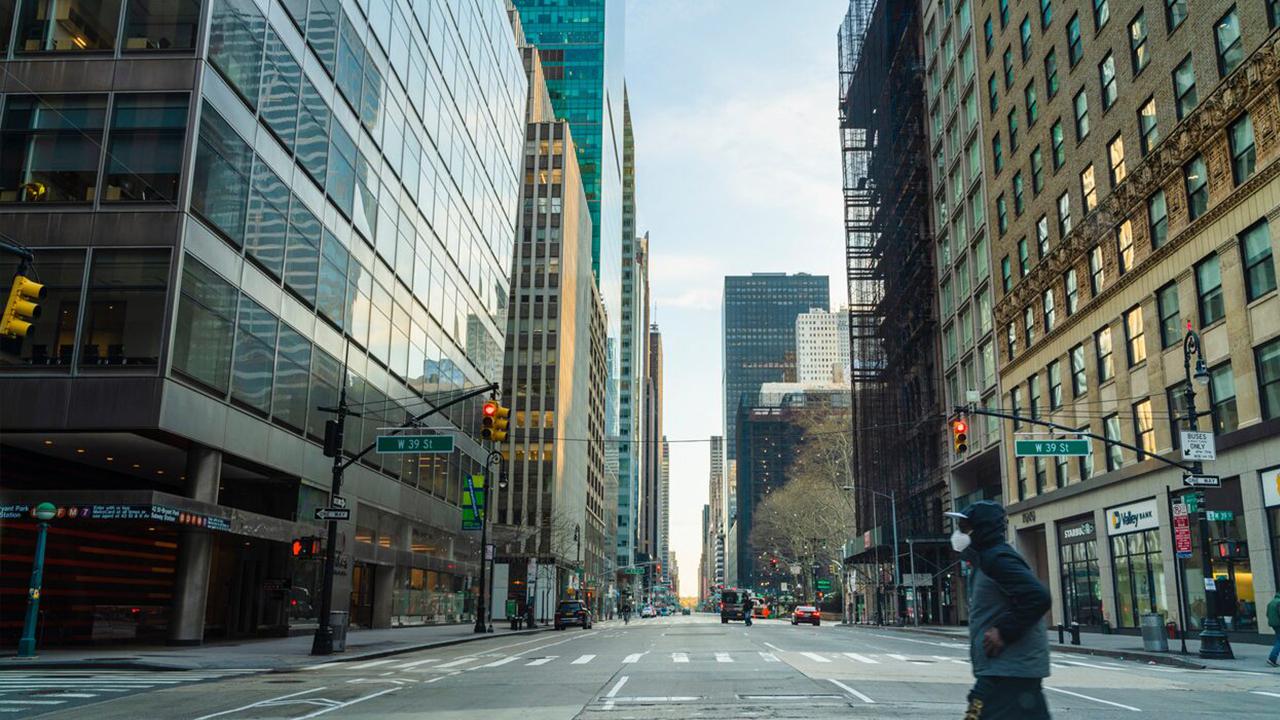 NYC Council Minority Whip Joe Borelli on inconsistent dining restrictions in the state of New York, increasing taxes and why many residents are moving out of New York City.

After 9/11, Borelli said New Yorkers were set on rebuilding the city after the attacks on the World Trade Center, but now they’re fleeing in droves. And New York’s elected leaders are seemingly “taking steps to ensure” that their residents aren’t fighting through it, he said.

“Just in the short term, we’re going to lose all these jobs, we’re losing all these residents,” he said. “But in the long term, if the mayor and governor get their way and enact some borrowing for New York City, this is going to keep taxes astronomically high throughout the next three, four, five and even 10 years.”

Since all aspects of New York that draw people to it like Broadway, museums and other entertainment features are shut down, people aren’t willing to pay high premiums to live there anymore.

“If we have to borrow and then pay back this massive amount of debt, then the costs are going to go up and then that premium will go up and then you’ll see fewer people remaining as a result,” he said.

Borelli also emphasized that New York City restaurants “need” indoor dining as the mayor’s ban still puts businesses in jeopardy of staying open. No matter how many restaurant owners and small businesses speak out, he said, the message just isn’t getting across.

“We just can’t seem to get this sense of urgency across to Mayor de Blasio who’s almost conceited that indoor dining might not return and has even gone as far as saying, ‘Well, it’s something only rich people do so why should we worry about it.’"