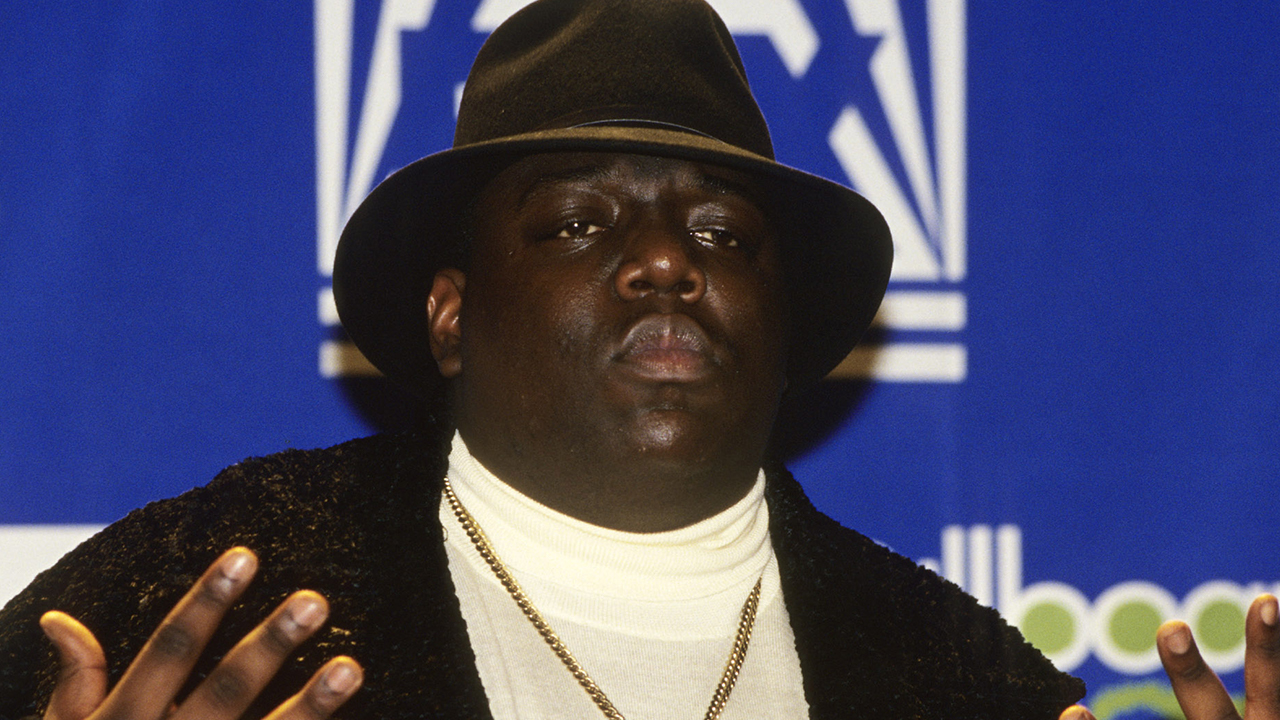 A Notorious B.I.G. freestyle that was never formally released got its posthumous debut in partnership with Pepsi.

Christopher Wallace, a Brooklyn native, first performed the rap in 1997 on HOT97 radio with DJ Enuff.

The track conveniently name drops Pepsi, a favorite drink of the late rapper.

B.I.G. is being inducted to the Rock and Roll Hall of Fame, making him the second solo hip hop artist in the organization to be inducted.

Pepsi released the name-dropping freestyle in honor of Biggie’s achievement.

DJ Enuff and Cey Adams, who were advocates for the “Juicy” rapper in his early career days, remastered the track.

“Nothing can beat the P-E-P-S-I drink it constantly / Something ’bout the taste feels great, less filling / Tell ’em Biggie said drink it all, don’t test me / Nothing else beats a Pepsi / If it is, let’s see/ I’m thirsty,” B.I.G. rapped in 1997.

Pepsi released a posthumous freestyle from the Notorious B.I.G. (Pepsi)

Accompanied with the new release, contestants can compete in the Big Pepsi Freestyle Challenge to earn four free nights of studio and recording time and a week of digital marketing support.

All contestants have to do is drop an original freestyle with a least one mention of Pepsi and tag @Hot97 and #bigpepsifreestyle across all social media platforms.