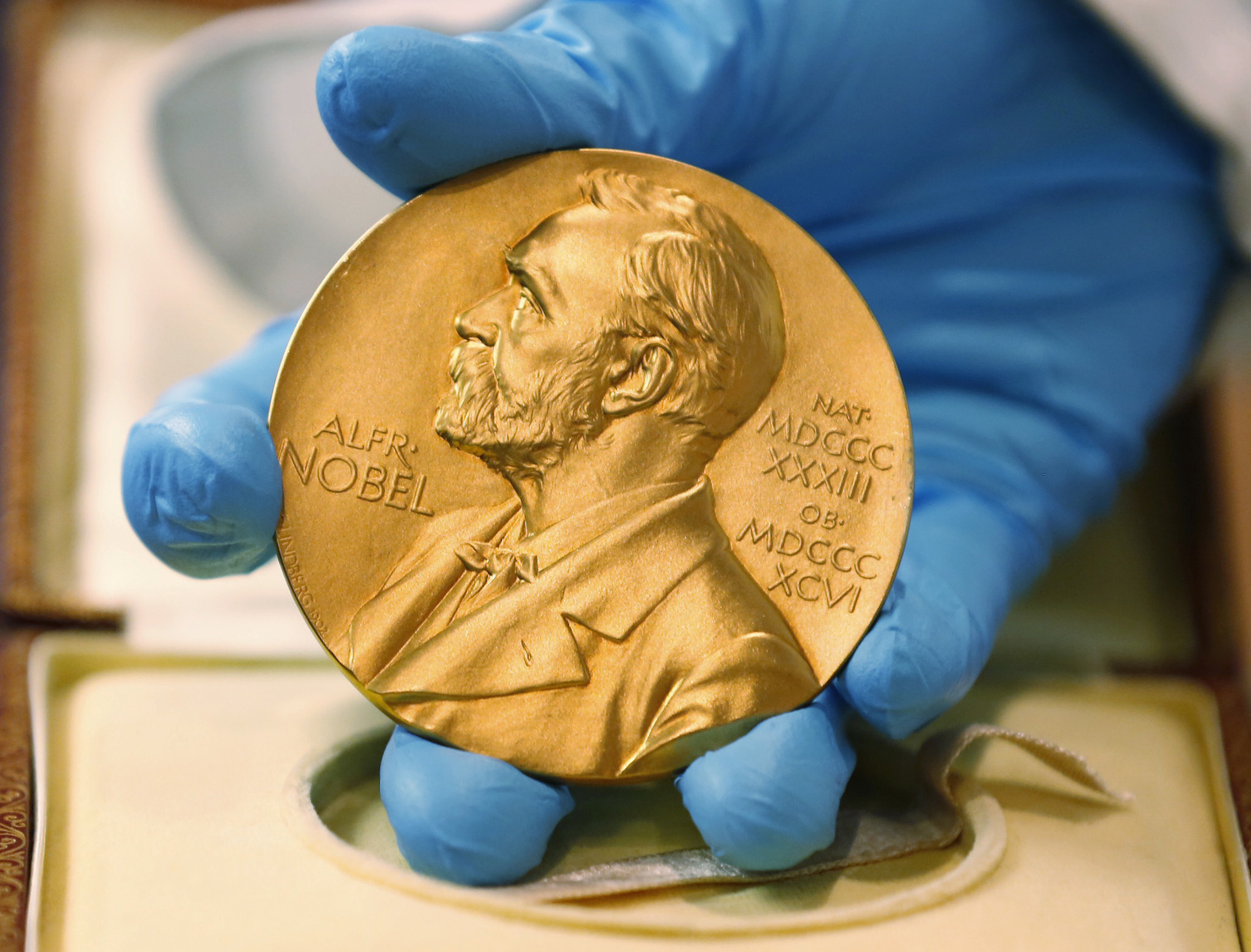 Winners of the prestigious Nobel prizes this year will receive an extra 1 million crowns ($110,000), the head of the foundation which oversees the awards said on Thursday.

"The decision has been made due to the fact that our costs and capital are in a stable relation in a completely different way than previously," the head of the Nobel Foundation, Lars Heikensten, told the paper.

Dynamite inventor Alfred Nobel left around 31 million crowns - about 1.8 billion crowns in today's money according to the Foundation - to fund the prizes, which have been awarded since 1901.

The prize amount has varied over time, starting at 150,000 crowns and reaching 1 million crowns in 1981.

But the global credit crunch of 2008-9 hit the Foundation's investments and Heikensten, a former central bank chief, was brought in to get its finances in order.

Heikensten, who steps down at the end of this year to be replaced by former Norwegian foreign minister Vidar Helgesen, said the Foundation would continue to raise the amount of the prize money "from time to time".