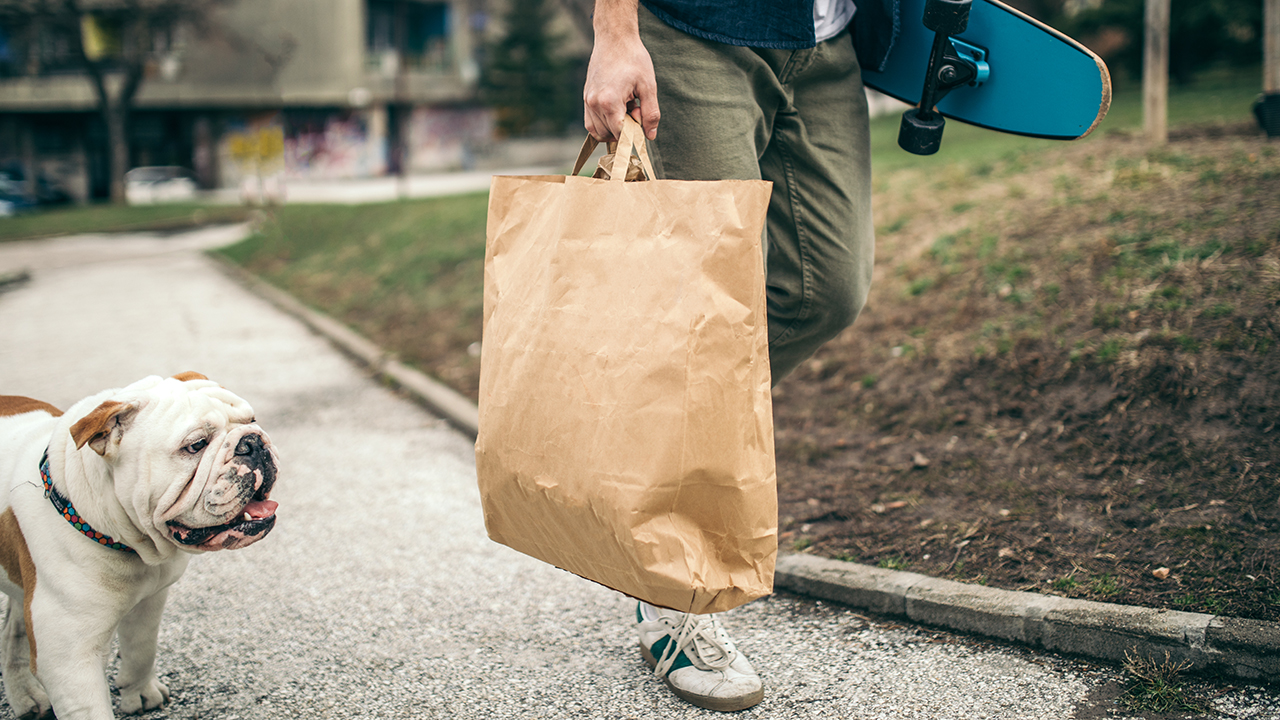 New Jersey's comprehensive ban on single-use plastic and paper bags was signed into law by Gov. Phil Murphy on Wednesday, marking what some claim is the "strongest" measure against single-use plastics in the nation.

While some states impose a fee on paper bags, New Jersey lawmakers say the state would be the first to ban paper bags.

"Paper bags require resources and energy to produce, contributing to pollution," Murphy said in a statement, adding that moving forward, the state will focus on switching to reusable bags.

"We are addressing the problem of plastic pollution head-on with solutions that will help mitigate climate change and strengthen our environment for future generations," Murphy said, adding that this is a "significant step" by the state to reduce harm and the effects of pollution on the environment.

Republicans had opposed the measure earlier this year, saying it would wallop small businesses that have been badly hurt by the pandemic. Some industry group leaders were in agreement, saying the ban comes while the world continues to grapple with the economic downturn.

“There were those who wanted legislation that only put a fee on plastic and fought for a weak bill 2 years ago," Jeff Tittel, director of the New Jersey Sierra Club, said in a statement Wednesday. "Now we have the strongest plastic ban in the nation."

The following products will be exempt from the ban until 2024, according to the governor's announcement.