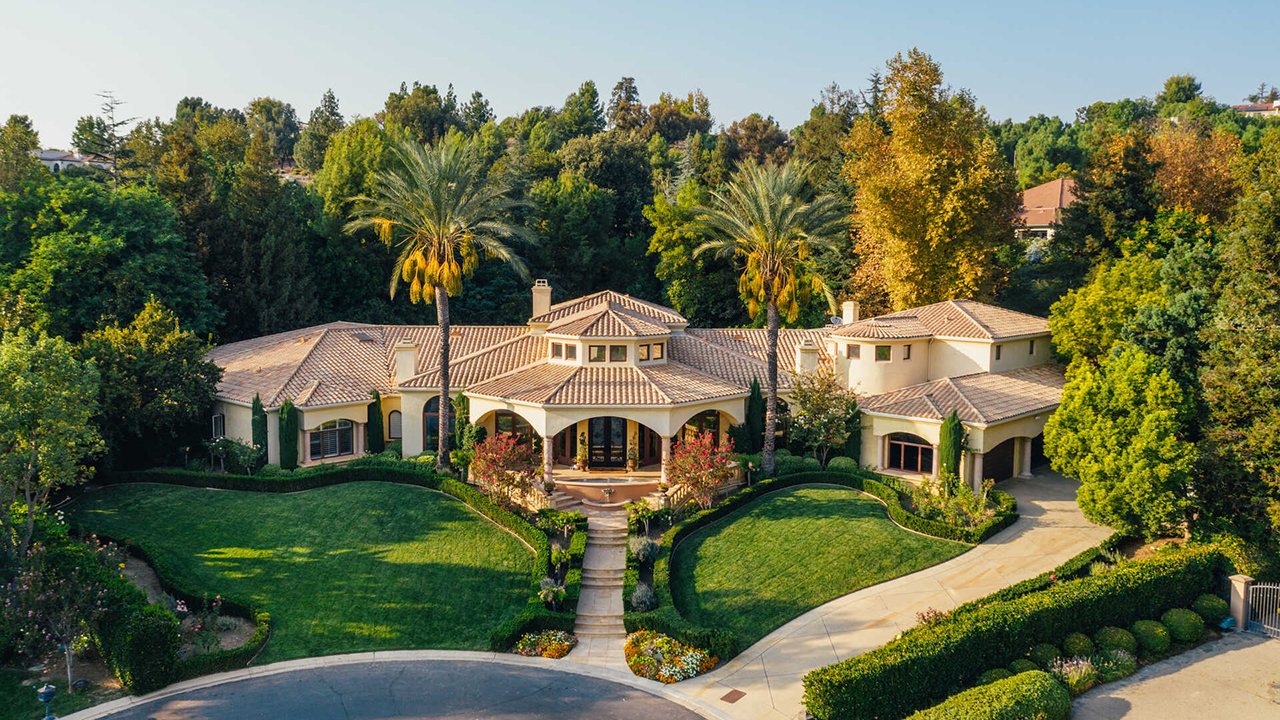 Nikki Sixx, the co-founder and bassist of the rock band Mötley Crüe, has sold his Westlake Village, California, mansion for $5.18 million.

The home is extremely private and protected behind "monumental guard gates at the North Ranch Country Club Estates."

It took over a year to sell the property, which was first listed last September for $5.7 million. He purchased the home in 2014.

The mansion is a staggering 10,300 square feet and features five bedrooms and six bathrooms over one level.

It also boasts many custom charms, such as a library/game room, a large family kitchen with two islands, a bar area and multiple sitting rooms.

The backyard has a swimming pool with fountains and various patio areas all on 1.2 acres and the lower level features a private theater and recording area.

"The grounds are timelessly laced with vast elevation and offer an unparalleled storybook backdrop for the finest in entertainment and pleasure," the listing reads.

Sixx, 62, has sold over 100 million albums worldwide. Crue members were inducted into the Hollywood Walk of Fame in 2006.

The songwriter told 95.5 KLOS radio station last year that he and his wife, Courtney, and 2two-year-old daughter, Ruby, were leaving LA and moving to Wyoming. Sixx said he preferred the state because it has "no-B.S. type of people."

"Everybody is extremely outdoors-driven — fishing, hunting, hiking, going on the river, going up the lake. Everyone's extremely healthy. And there's no entertainment business here, so you're not dealing with any of that kind of stuff — you're just dealing with blue-collar people. I relate to it 'cause I came from Idaho in the '70s, which it's 40 minutes to Idaho from where we live. And it's a lot of the same environment. I go back, I go on the road, I still see these beautiful cities, but as far as being a musician and a painter and a person who writes books, I felt it was maybe time, and a better place to raise my daughter," he explained.

Emil Hartoonian of the Agency held the listing. Michele Manfredi of Compass represented the buyer.