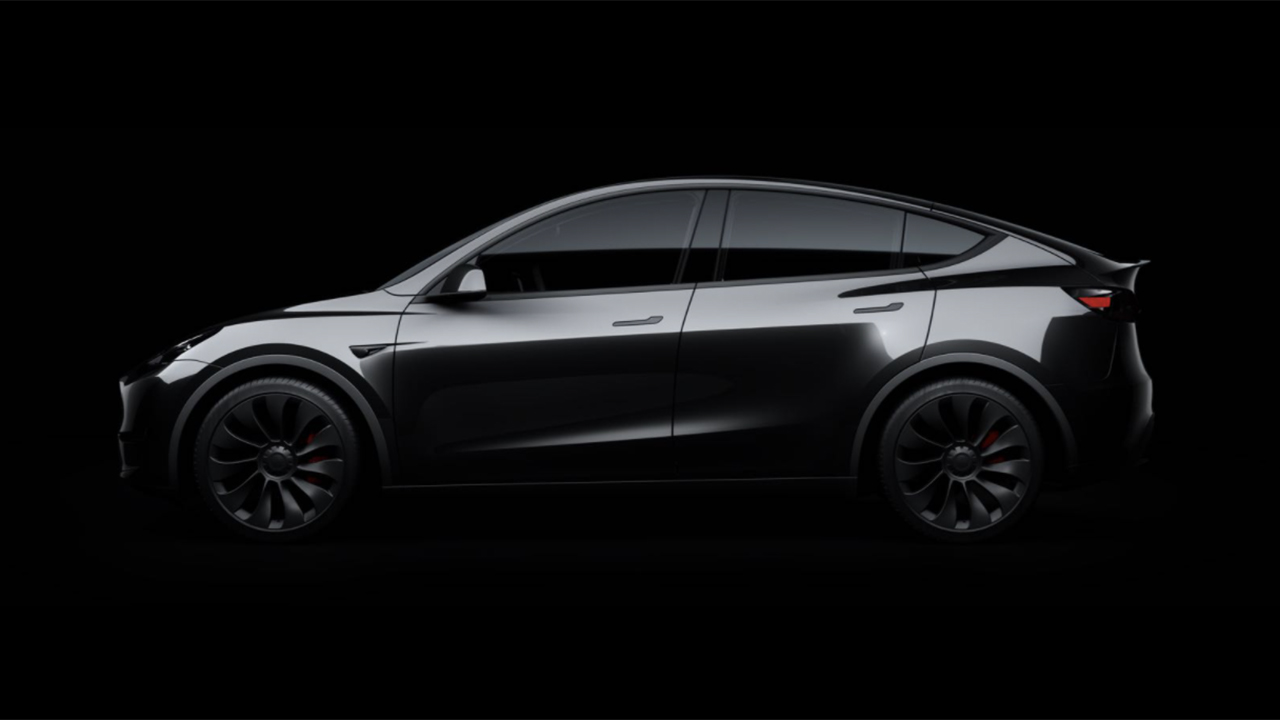 A California driver has filed the first report of a crash involving the use of Tesla's Full Self-Driving beta software to the National Highway Traffic Safety Administration.

The Tesla Model Y can be equipped with Full Self-Driving for $10,000. (Tesla)

The anonymous account says the Model Y was taking a left turn and drove into the wrong lane, where it was struck by another vehicle. The driver claims to have tried to take over but said "the car by itself took control and forced itself into the incorrect lane creating an unsafe manner putting everyone involved at risk."

Tesla's optional Full Self-Driving feature allows its vehicles to control themselves extensively on highways and city streets while under the supervision of a driver.

NHTSA has confirmed that it is informally investigating the complaint and has reached out to Tesla, but has not released the name of the driver or exact details about the incident, which allegedly occurred in Brea, California, on Nov. 3.

The Brea police department has not yet responded to a request for more information from FOX Business and Tesla no longer operates a media relations department, leaving any public comment on its behalf to CEO Elon Musk, who has yet to reference the report.

NHTSA did not say if Tesla had also reported the accident under new rules enacted this year that require automakers to notify the agency when they become aware of accidents involving their partially automated driver assist systems.

NHTSA has also been investigating a string of accidents involving Tesla's less capable Autopilot system and its ability to recognize emergency vehicles parked on the side of the road, several of which have been struck by cars using the feature.

The Associated Press contributed to this report. It has been updated to clarify that the investigation is informal, under NHTSA definitions.