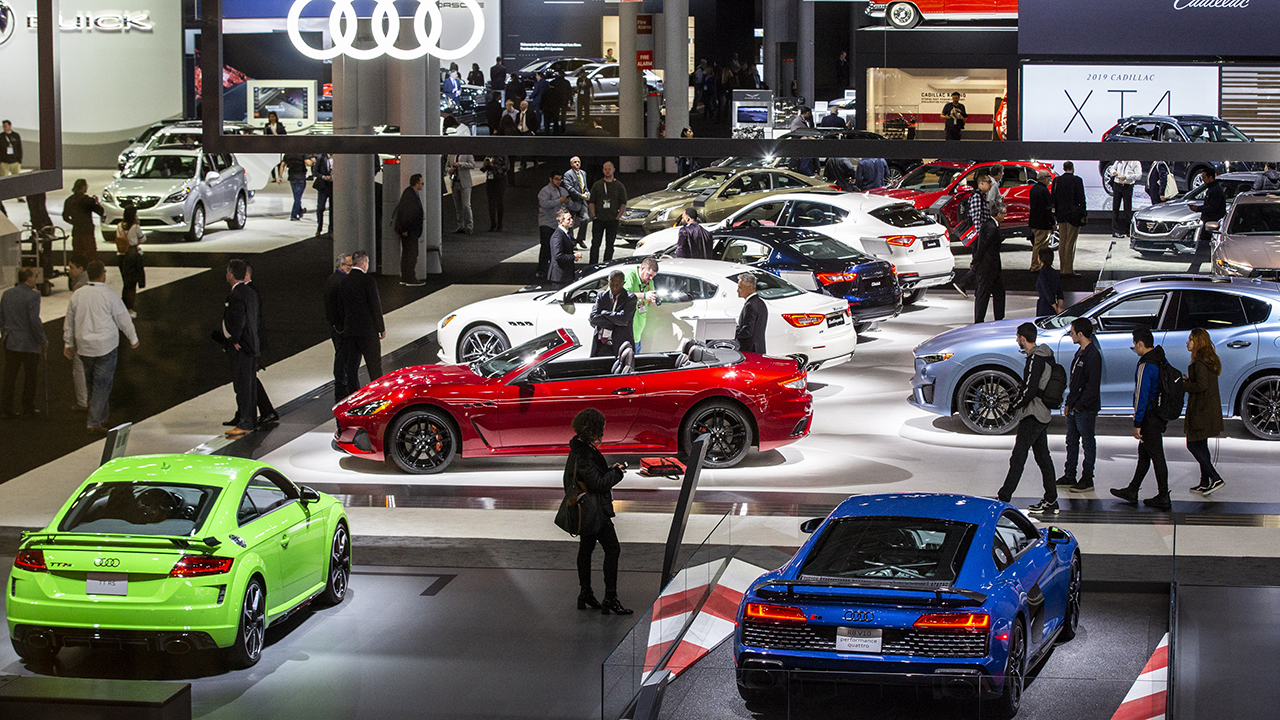 The New York International Auto Show that was set to open to the public on Aug. 20 has been canceled do to rising concerns about the spread of the COVID-19 delta variant and new restrictions instituted by state and local government.

"We are enormously appreciative of the automobile industry’s tremendous response and commitment in participating in an August New York Auto Show," the event's statement said, "and especially for the overwhelming involvement in the new EV Test Fest, complete with an entire floor dedicated to electric vehicles and four indoor EV test tracks."

The show had been pushed from its traditional Easter week date after being canceled completely last year. It was set to be the second major auto show to take place since the beginning of the pandemic, following the truncated Chicago Auto Show that was postponed from February to July and was held without capacity constraints.

The New York show is one of the most highly attended and generates an estimated $300 million for the local economy. According to organizers, the average attendee spends five hours touring the floors of the Jacob K. Javits Convention Center.

"As custodians of the 121-year-old New York Auto Show, we are committed to providing a safe environment for everyone including attendees, exhibitors, and the thousands of men and women who put the Show together. Over the past few weeks, and especially within the last few days, circumstances have changed making it more difficult to create an event at the high standard that we and our clients expect," the show's statement continued.

Organizers are now aiming to hold the event in April 2022.

The marquee North American International Auto Show originally scheduled for September had already been canceled this year, while the Los Angeles Auto Show remains on the calendar for November.