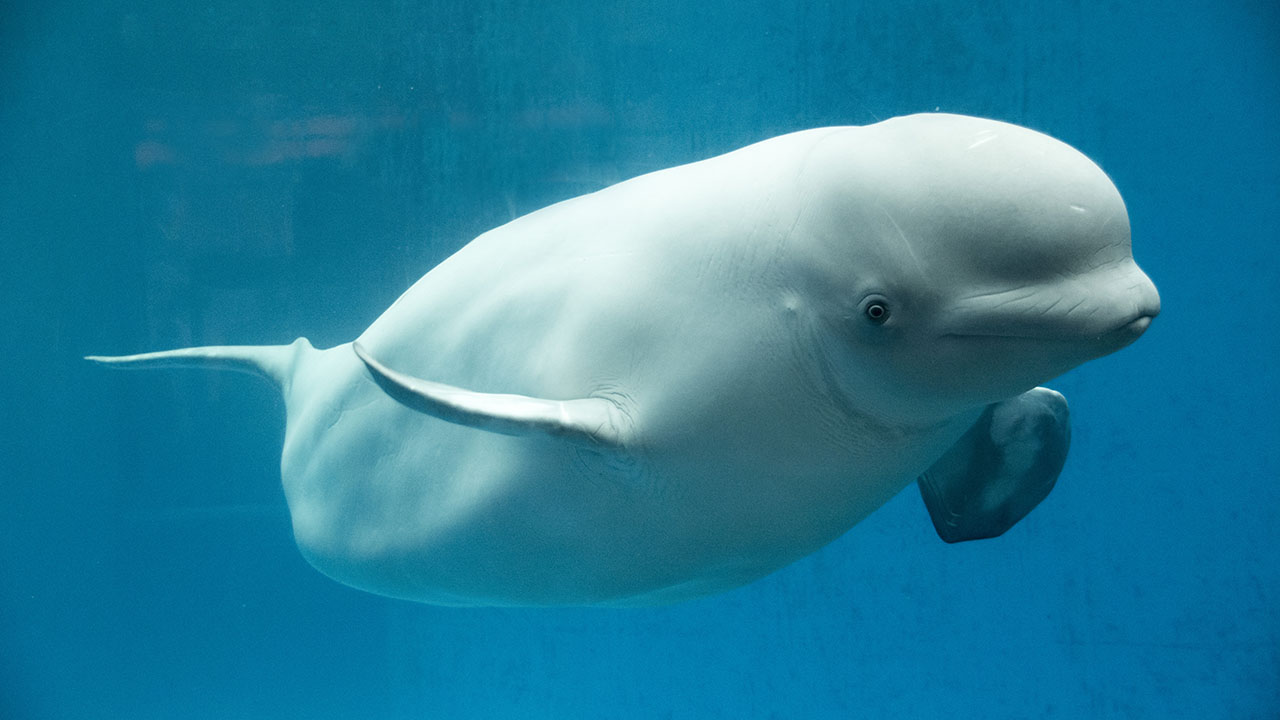 There’s one more reason to go to SeaWorld.

The San Antonio park recently announced a new addition to its line-up. One of the park’s beluga whales gave birth over weekend, adding a new baby calf for guests to see.

SeaWorld San Antonio made the announcement on Facebook, where it shared several photos of the baby calf that was born on Sunday morning. In the images, the young whale can be seen swimming near its mother, a whale named Luna.

The post is captioned, "Early this morning, just a day after her own birthday, Luna gave birth to a calf. We are beyond excited to welcome this new beluga whale to the SeaWorld family!"

Fans on Facebook were excited to see the new whale, with many posting congratulatory messages. Several also wrote about experiences they had with Luna, who is apparently very popular amongst the guests.

Since some populations of beluga whales are listed as endangered, one being born is an important achievement. It will be joining 10 other beluga whales that are already present at SeaWorld San Antonio.

On a blog post on its website from 2019, SeaWorld writes, "Beluga whales are typically found in arctic waters near Alaska, Canada, Norway, and the west coast of Greenland. While researchers estimate there are more than 150,000 beluga whales worldwide, some subpopulations of beluga whales, like those in Alaska’s Cook Inlet and Canada’s St. Lawrence Seaway are considered critically endangered."

The post continues, "By continuously monitoring the North American population, accredited zoos and aquariums can make decisions on what’s best for each beluga whale in their social grouping, breeding status, and their age."