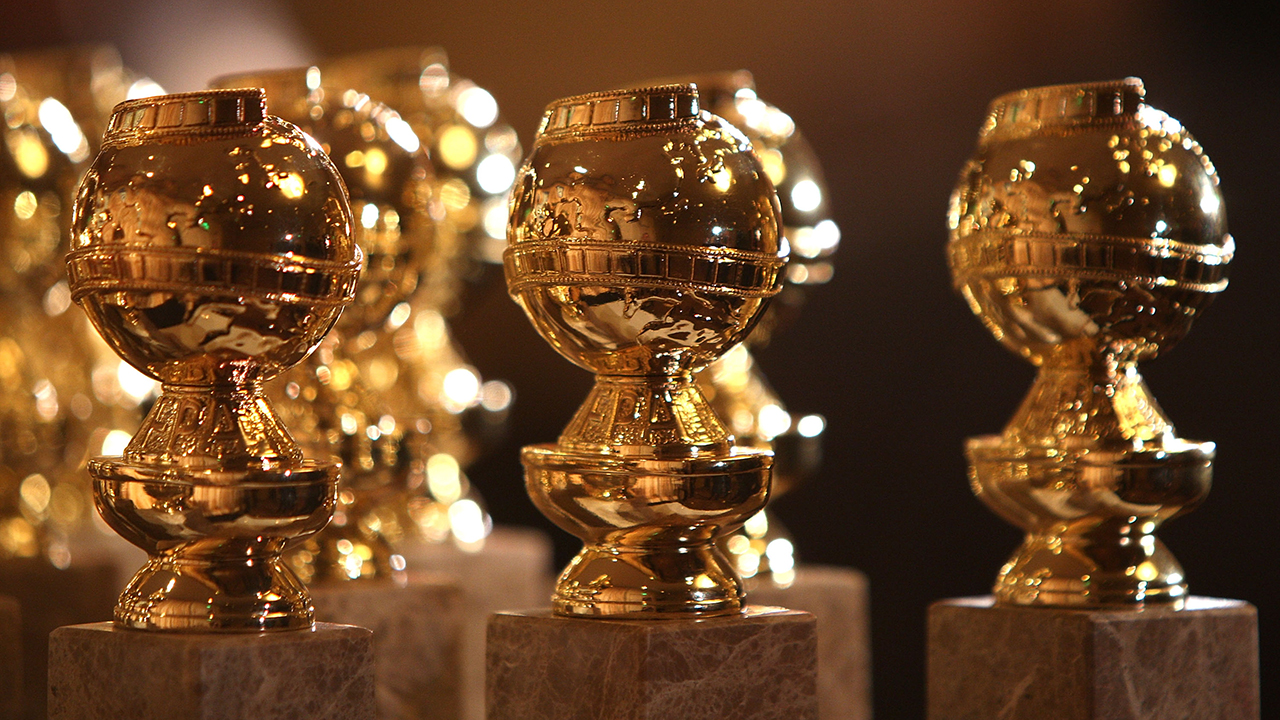 Netflix has cut ties with the Hollywood Foreign Press Association (HFPA) – at least for now.

Then later Friday, Amazon confirmed a similar split from the organization that's behind the Golden Globe awards.

The HFPA came under fire in recent months when it was revealed the organization lacked a single Black member, and faced accusations of somewhat unprofessional behaviors and accepting gifts from competing productions.

On Thursday, the HFPA voted to make a handful of changes to the organization, including bringing in a Chief Diversity, Equity and Inclusion Officer, as well as new members, presumably with a focus on diversity.

Netflix CEO Ted Sarandos, however, was not thrilled with the changes made, and sent the HFPA a letter to demand more action be taken.

"Like many in our industry, we’ve been waiting for today’s announcement in the hope that you would acknowledge the breadth of issues facing the HFPA and provide a clear roadmap for change," read the letter, according to Deadline.

Sarandos admitted that the new changes were "a first step," but said he didn't believe they would ultimately solve the "systemic diversity and inclusion challenges, or the lack of clear standards for how your members should operate."

"So we’re stopping any activities with your organization until more meaningful changes are made," declared Sarandos. "We know that you have many well-intentioned members who want real change — and that all of us have more work to do to create an equitable and inclusive industry."

NETFLIX WON OVER HALF OF 2021 GOLDEN GLOBE TELEVISION AWARDS

He concluded: "But Netflix and many of the talent and creators we work with cannot ignore the HFPA’s collective failure to address these crucial issues with urgency and rigor."

"We have not been working with the HFPA since these issues were first raised," Salke said, according to The Hollywood Reporter, "and like the rest of the industry, we are awaiting a sincere and significant resolution before moving forward."

"Props to @Netflix for being first to take a stand," DuVernay wrote.

"Once again, Netflix shows how it can and should be done," Rhimes wrote.

HFPA president Ali Sar issued a statement in reaction to the Netflix position, according to The Hollywood Reporter.

"We would love to meet with you and your team so we can review the very specific actions that are already in the works," Sar wrote in part, according to the outlet. "An open dialogue would help to ensure that we are addressing these concerns as quickly as possible."

The HFPA is a notoriously exclusive group of journalists that judge films in order to award the Golden Globes each year. It's well documented that many qualified applicants have been turned away over the years.

Netflix has announced that they will not cooperate with the Hollywood Foreign Press Association until they make more changes dedicated to diversity. (Getty Images)

Netflix has become a major player at the Golden Globes, having earned 42 nominations and six wins during the most recent season. They tripled wins by any other distributor that night.

Netflix dominated the Golden Globes this year, with several wins for 'The Crown.' (Netflix)

The outlet reports that Netflix hopes to see the HFPA create a clearly defined and written set of goals and rules to address such issues, as well as include diversity in their mission statement. The streamer has also urged the organization to pick up the pace on their goals, adding more members much earlier than the end-of-year goal.

Reps for Netflix and the HFPA did not immediately respond to Fox Business' request for comment.

Netflix and Amazon aren't the only organizations to have jabbed the HFPA. As of Friday morning, 100 PR companies from around the globe had announced plans to "continue to refrain from any HFPA sanctioned events, including press conferences, unless and until these issues are illuminated in detail with a firm commitment to a timeline that respects the looming 2022 season reality," according to Deadline.