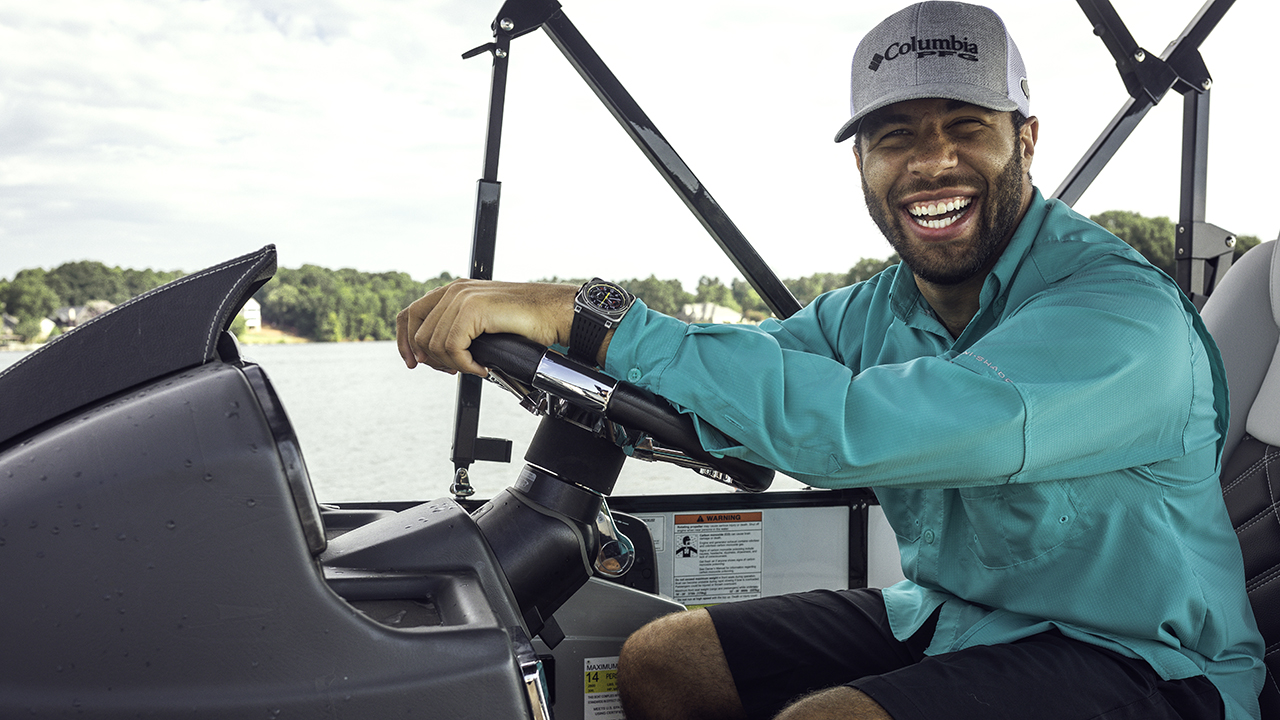 Columbia Sportswear is hitting the track with Bubba Wallace.

The clothing company has signed a multiyear contract with the race car driver to make him the brand’s first brand ambassador in NASCAR.

Wallace, who is an avid boater, called the partnership “organic and authentic,” pointing to his interest in hiking and other outdoor pursuits.

Terms of the deal were not released, but it will kick off with the primary sponsorship of Wallace’s Richard Petty Motorsports Chevrolet at Dover International Speedway on Aug. 23, when the No. 43 Columbia Sportswear Camaro makes its debut.

Columbia, in announcing the deal, called Wallace “a tough competitor and a courageous leader who has inspired us with his unifying message of Compassion. Love. Understanding,” according to the brand’s website.

Wallace, 26, will be a free agent at the end of the 2020 season, but said the contract is not confirmation that he will be returning to Richard Petty Motorsports next year. He is currently in negotiations with the team, which has offered him a co-ownership role, but he also has an offer to drive from Chip Ganassi Racing.

Wallace, who has yet to win a Cup Series race, but rose to prominence this season as the face of NASCAR’s response to the Black Lives Matter movement, also signed a contract with Apple-owned Beats by Dre in July.