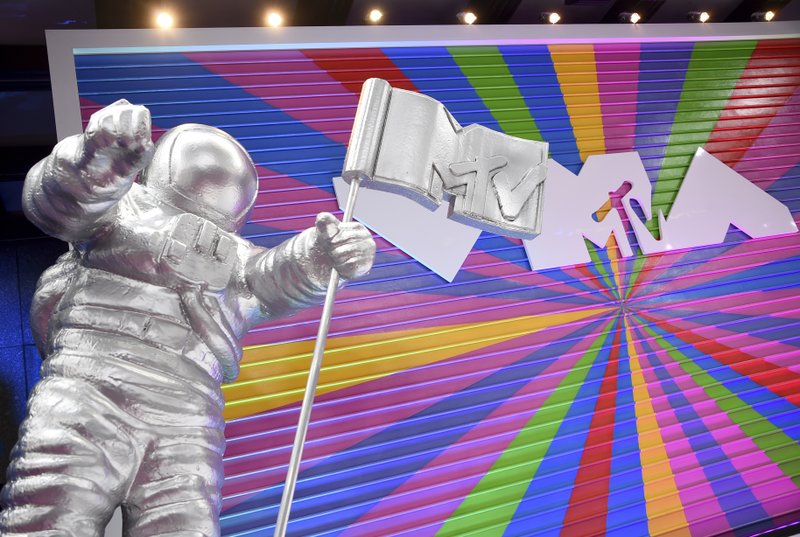 MTV says it is ditching plans for indoor performances for its upcoming Video Music Awards, opting for outdoor shows spread throughout New York City instead.

Organizers had planned for some performances inside Brooklyn’s Barclays Center for the Aug. 30 show, but say they will follow the guidance of state and local officials to move them outside.

The shift announced Friday is in response to the coronavirus pandemic. New York City was one of the first U.S. cities hit hard by the virus, but cases have leveled off and some restrictions are being loosened.

Gov. Andrew Cuomo’s announcement in June that the VMAs would be held at Barclays surprised many and was a signal of the city’s turnaround in its fight against the virus.

A statement by MTV and the Barclays Center promised the show would “pay homage to the incredible resiliency of New York with several outdoor performances around the City with limited or no audience.”

The show plans to return to Barclays for its 2021 edition.

The ceremony bestows new awards focused on live performances and music videos created at home during the pandemic. Lady Gaga and Ariana Grande are the leading nominees with nine apiece.

BTS, Doja Cat and J Balvin are among the performances announced so far by MTV.