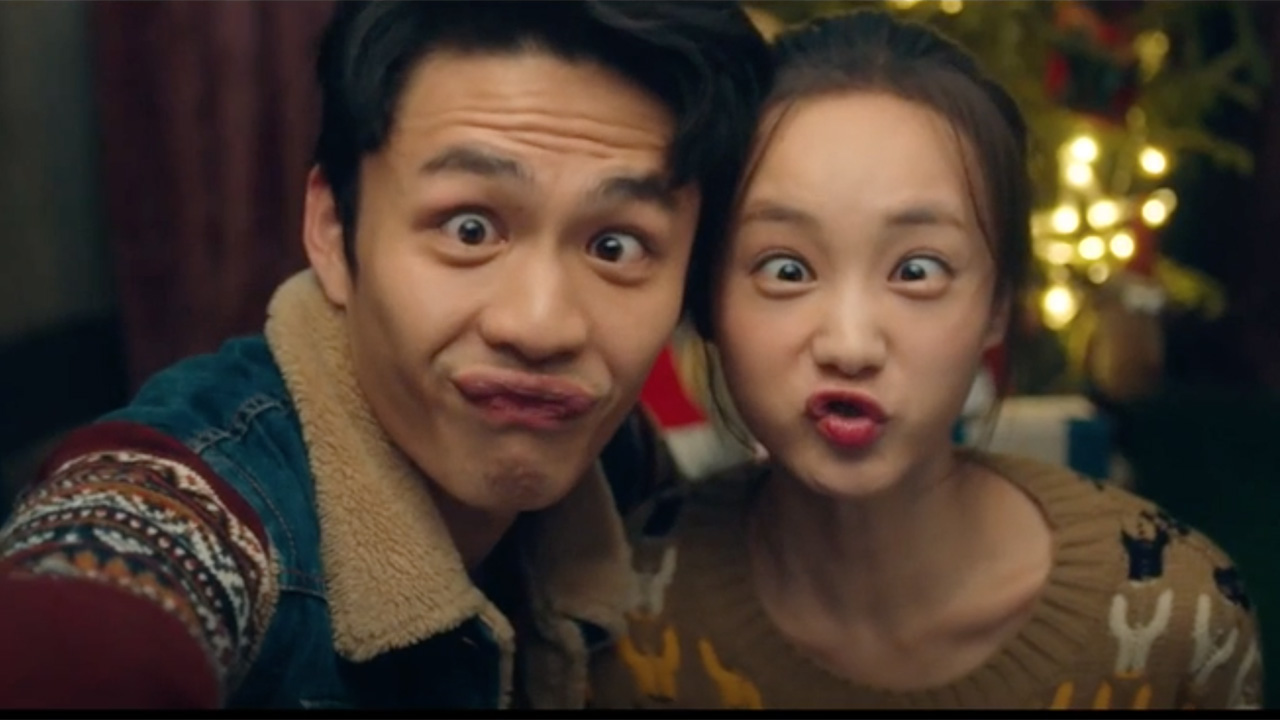 The Chinese romance film “Love You Forever” earned a whopping $38.3 million on its opening day in China on Tuesday.

The staggering number made history as the highest single-day earning for any film globally in 2020, Variety reported.

On average, “Love You Forever” earned $273 per session on its debut day, according to data from China Box Office / Ent Group.

The box office achievement of “Love You Forever” comes amid the film industry’s setbacks due to the coronavirus pandemic.

In China, cinemas were closed during January due to the novel virus outbreak. They reopened on July 20.

The debut of “Love You Forever” also coincided with a special holiday, the Qixi Festival, also known as the Chinese Valentine’s Day.

“Pure love is very precious,” the film’s director, Yoyo Yao, told Variety. “I want to believe in that again. And I want audiences to believe that too.”

She also explained that the tear-jerker was produced in 2018 and was meant to be an uplifting story about the power of love, rather than a sad story amid the ongoing pandemic.

The initial release was slated for Feb. 14, Variety previously reported.

“I did not set out to make people cry. Actually, I wanted to give people the time to digest the emotions,” she said.

The film centers around a man who is able to travel back in time to save his lover from her early death. The choice to save her comes with steep repercussions.

“The man tries to understand the woman’s point of view. And with foreknowledge of the consequences, he makes his choices,” the director told Variety.