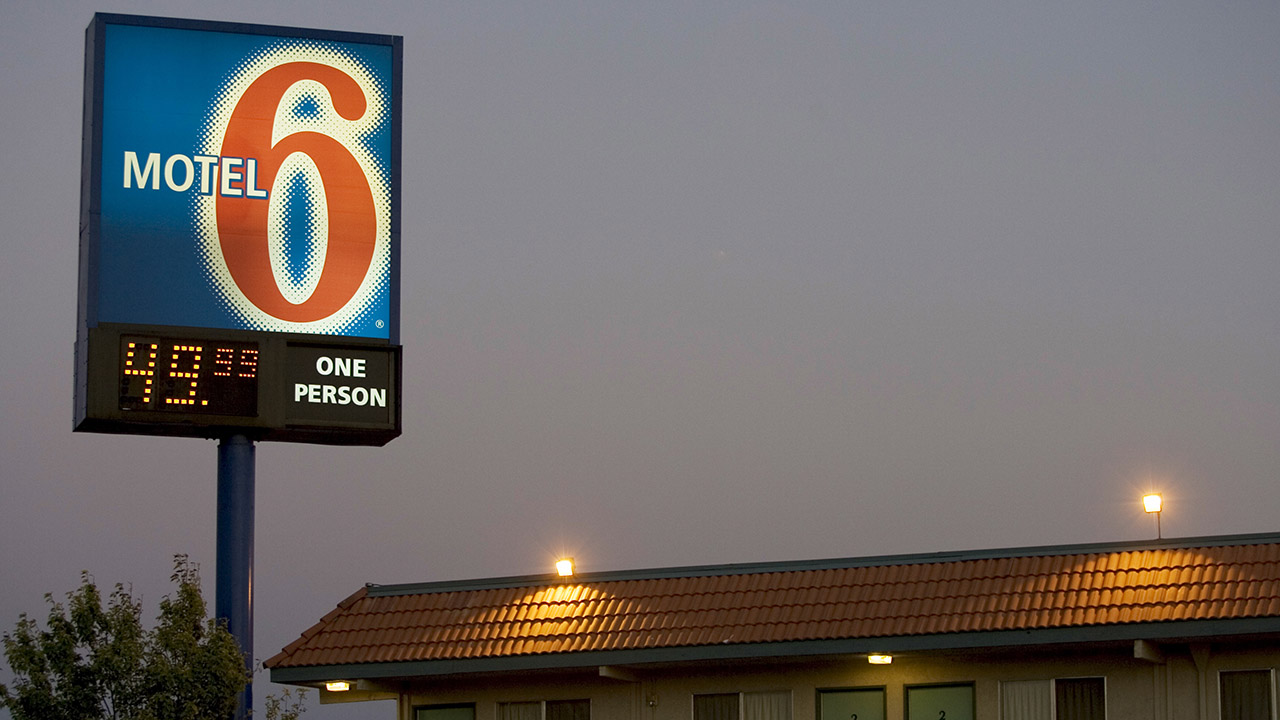 Motel 6 has dropped its longtime advertising agency after an executive with the firm reportedly claimed that a potential campaign was “too Black” for the motel chain’s audience.

Stan Richards, the founder of The Richards Group, made the remarks during a virtual meeting held on Oct. 8, in order to preview a Motel 6 commercial that was intended to celebrate Black artists, according to sources from the Richards Group who spoke with Ad Age.

Richards had also stated that the ad would turn off Motel 6’s “significant white supremacist clients,” according to the source.

The Dallas-based Richards Group has since stated that its brand 'has been tarnished' by its founder's comments. (James Leynse/Corbis via Getty Images)

Representatives for Motel 6 were reportedly not in attendance at the meeting; however, the motel chain confirmed in an emailed statement that it would be ending its 34-year relationship with The Richards Group.

“We are outraged by the statements made about Motel 6 and our customers by a member of The Richards Group during one of its internal meetings. The comments were not only completely inaccurate, they are also in direct opposition of our values and beliefs as an organization,” reads a statement shared by a spokesperson for Motel 6.

“Upon learning of these comments, we terminated our relationship with The Richards Group, effective immediately. We are a company who embraces diversity of all forms and have a zero tolerance policy for hateful comments of any kind, whether that be within our organization, at third party vendors or at our properties. We will continue to work every day to ensure every one of our guests and employees is treated with the utmost respect."

Ad Age later reported that client Home Depot, too, had severed its ties with the Richards Group.

“We do not tolerate discrimination in any form, so we were shocked and saddened when we learned of this incident," a representative for Home Depot said in a statement shared with Fox News. "We have immediately begun the process of finding a new advertising agency.”

Both the ad agency and Stan Richards have since released separate statements regarding the incident, and although Richards confirmed his “too Black” comment, he did not mention the alleged remarks about “white supremacist clients.”

“To be clear, though, I have never used racial slurs about any ethnic group nor tolerated it from anyone around me. Those words were said innocently, but they were hurtful to members of our staff. I have apologized for that, as I should have. Having spent much of my adult life fighting prejudice, I should have known better,” Richards said in a statement obtained by Ad Age.

The Richards Group itself had also released a statement attributed to Glenn Dady, the principal and creative director for the agency.

“We understand and regret the pain and concerns of all those who were deeply troubled by the words our founder spoke. He can’t take them back,” Dady’s statement reads, in part. “We can only ask for forgiveness and promise to learn and be better. We ask our many friends for understanding and prayers as we move forward.”

Dady added that The Richards Group’s brand “has been tarnished” by the incident.

Home Depot, another of the agency's clients, has also decided to end their relationship with The Richards Group, the company confirmed to Fox News. (iStock)

A representative for the agency did not immediately respond to FOX Business' request for further comment. Ad Age reports that Richards has no plans to step down from the company.

The Richards Group was founded in 1976.