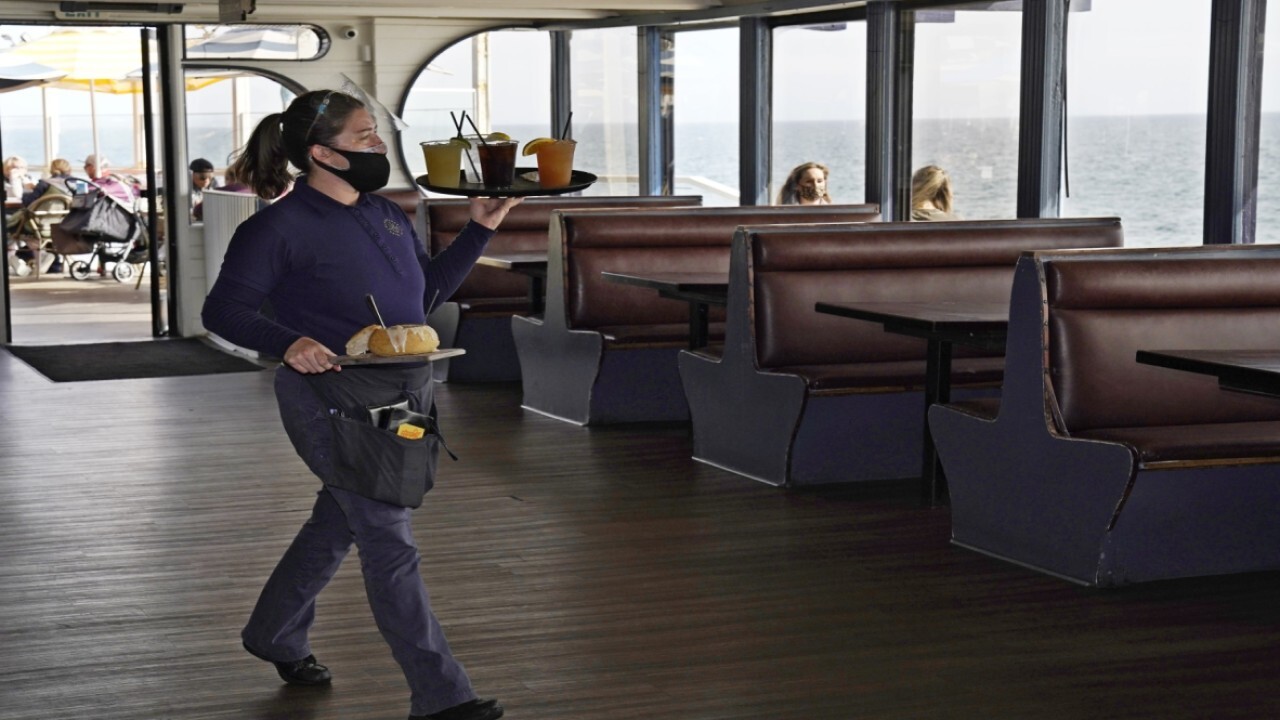 HOLLAND, Mich. — A western Michigan woman who has defied coronavirus restrictions while operating her restaurant was stopped in her car and arrested before dawn Friday, authorities said.

Marlena Pavlos-Hackney was operating a Holland restaurant without a license and had refused to surrender by Thursday, Attorney General Dana Nessel said.

State investigators said the owner had ignored caps on restaurant capacity at Marlena’s Bistro and Pizzeria and wasn't enforcing mask rules. Her food license was suspended Jan. 20, but the eatery remained open.

An Ingham County judge declared Pavlos-Hackney in contempt of court.

“We don’t want this country to be a communist regime that’s going to dictate what we can do and what we cannot do,” Pavlos-Hackney, a native of Poland, told WOOD-TV as she served customers Thursday.

Nessel defended the arrest on Twitter, saying Pavlos-Hackney was putting the public at risk.

“Can’t understand how or why this is controversial,” Nessel, a Democrat, said.