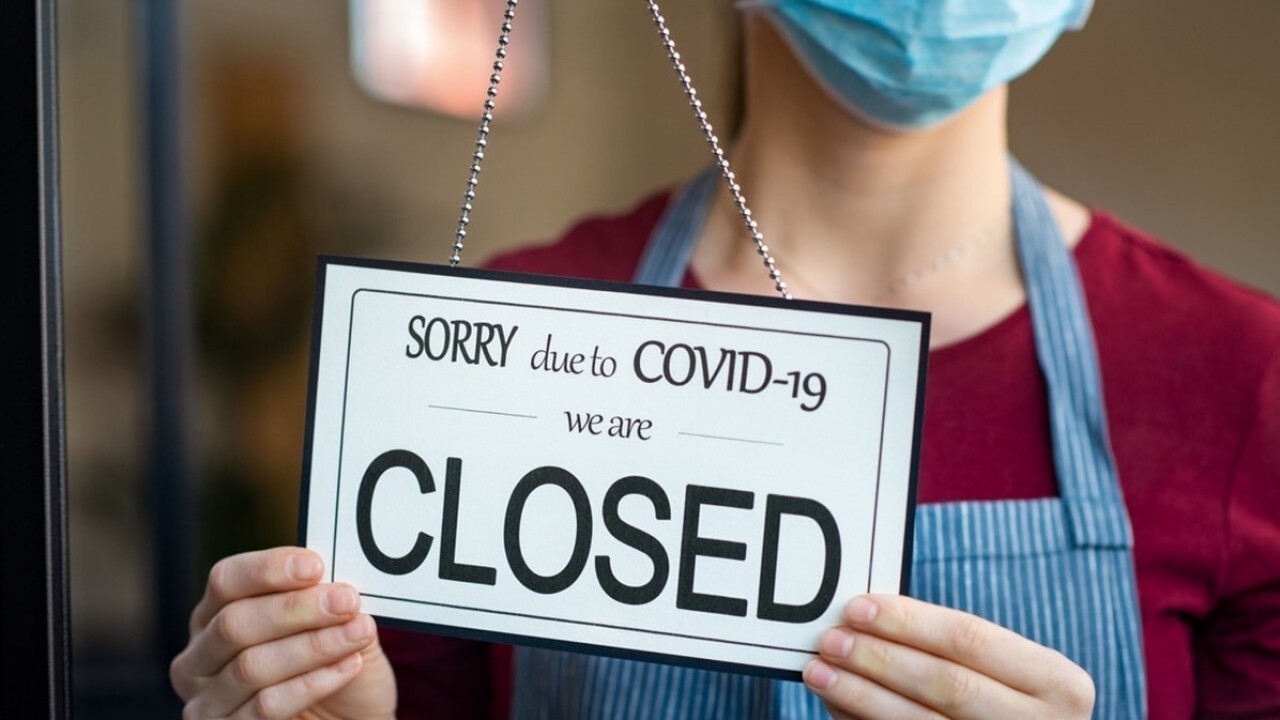 Restaurants a ‘long way’ from being out of woods: Dallas-based investment company CEO

Restaurant stars will shine once again.

The Michelin guide is bringing back its coveted star ratings after being on pause in the U.S. amid industry shutdowns during the pandemic. The guide typically debuts in the fall.

The Michelin Guide will announce the newest additions to its guide via a three-week "Still Serving" virtual series from three food-focused cities to start including Washington D.C. between April 18 through the 23; Chicago from April 25 through April 30; and New York between May, 2 and May 7.

The Michelin guide is bringing back its coveted star ratings after being on pause in the U.S. amid industry shutdowns. (iStock)

The virtual awards will also serve up its 2021 restaurant guides on Instagram. The French tire company will also roll out a guide to California in the coming months, it said on its website.

"A monumental shift has taken place throughout the restaurant community, requiring everyone to pivot in their own unique way — The MICHELIN Guide, included," Gwendal Poullennec, international director of The MICHELIN Guides, said in a statement. "We look forward to highlighting the accomplishments of the industry’s most resilient restaurants, who, despite the toughest year, are still serving."

The guide will announce restaurants in the Plate category, the MICHELIN Green Star and special awards, including Sommelier and Young Chef, according to its website.

YELP FINDS MORE THAN HALF OF RESTAURANTS ARE PERMANENTLY CLOSED

And some chefs say the return of the guide is still premature.

"Curious how the Michelin guide can rate restaurants in Chicago that have been essentially close for over a year. We’ve worked hard on To Go but that’s not meant to be 3*. And they can’t have dined in. So why the new guide?" Kokonas said, suggesting the guide return in 2022 instead. "Not now. Now is rebirth," he continued.