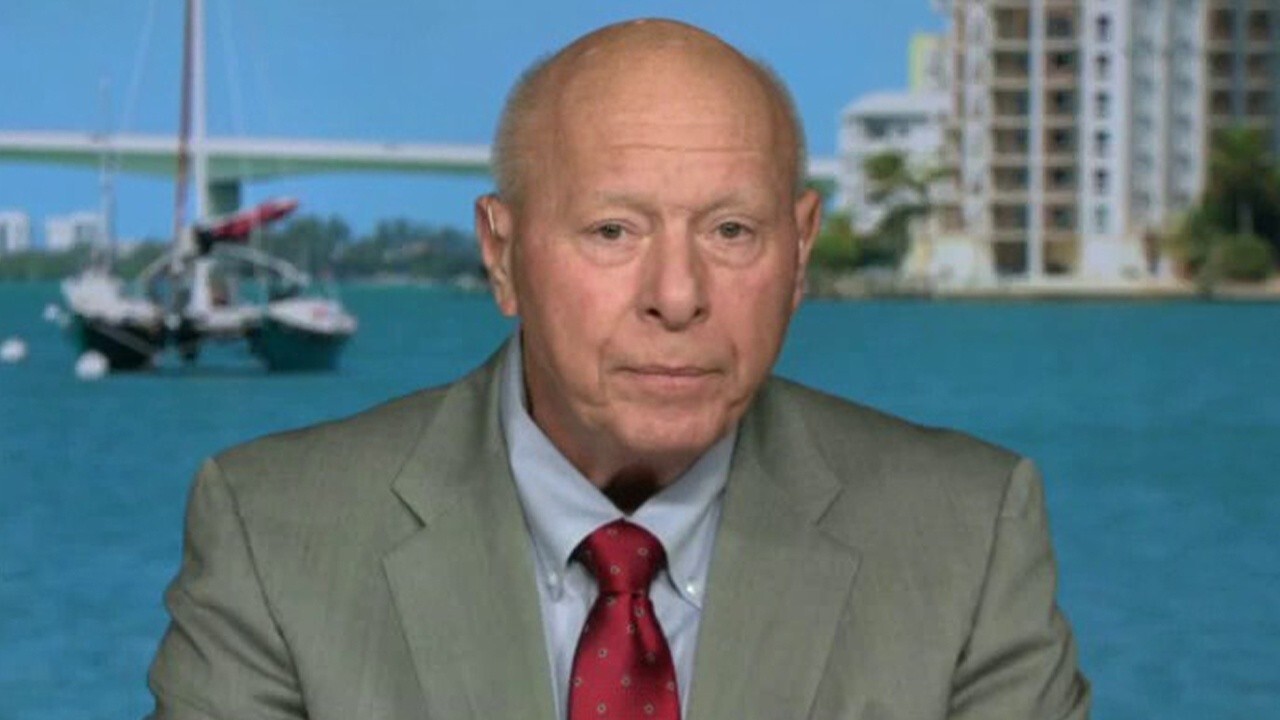 McDonald's will pursue damages against Tyson Foods and Pilgrim's Pride over allegations that the two multi-national food companies conspired to illegally raise prices for chicken, according to a report.

Insider reported that the fast-food giant told its franchisees about its legal plans in a memo on Tuesday.

"McDonald's distribution centers (DCs) may have been victims of the purported conspiracy, unknowingly purchasing broiler chickens from Tyson and Keystone Foods (now owned by Tyson) at alleged wrongfully-inflated prices, which our DCs then resold to McDonald's and franchisees," Marion Gross, McDonald's chief supply chain officer, and Angie Steele, the interim US general counsel wrote in the memo.

A spokesperson for McDonald's declined to comment to FOX Business on the memo.

Pilgrim's Pride, which is owned by Brazilian-based meat-industry giant JBS SA, and Tyson were among a group of poultry companies that were probed by the Department of Justice beginning in 2016 over claims of chicken price-fixing that allegedly occurred from 2008 to at least early 2019.

In February, Pilgrim's Pride became the first company to plead guilty to the scheme and was sentenced to pay approximately $107 million in criminal fines. According to the company's plea agreement, from as early as 2012 and continuing at least into 2017, Pilgrim’s allegedly participated in a conspiracy to suppress and eliminate competition which affected at least $361 million in Pilgrim’s sales of broiler chicken products.

Pilgrim's also previously agreed to pay chicken buyers $75 million to settle an antitrust lawsuit, according to an 8K filing in January. However, the company did not admit any liability, adding that it believes the settlements were in the best interests of the company and its shareholders.

Tyson declined to comment to FOX Business on any litigation with specific customers. The company revealed in a regulatory filing with the Securities and Exchange Commission in January that it had reached a $221.5 million agreement to settle all class claims related to the antitrust litigation. Like Pilgrim's, Tyson did not admit to any liability.

Gross and Steele said McDonald's has been "monitoring developments on these antitrust issues, including recent class settlements with Tyson, Pilgrim's Pride and its parent company, JBS."

"We have spent considerable time determining the appropriate approach to take based on the facts and our own review, including an analysis of our supply chain to understand the likely impact," the memo continued. "As a result, we are taking the steps we believe are necessary to try to recover damages that McDonald's may have experienced."

Pilgrim's did not immediately return FOX Business' request for comment on McDonald's' plans.

Other chains and supermarkets that have previously signed onto the class action lawsuit against poultry companies include The Cheesecake Factory, Chick-fil-A, Olive Garden parent-company Darden Restaurants, Kroger, Walmart and Target.

In addition, Target and Chick-fil-A have also reportedly pursued additional individual lawsuits against chicken suppliers which are ongoing despite Pilgrim's Pride and Tyson settling class-action claims.

The McDonald's memo also noted that similar cases are also pending with the same producers related to pork and beef products and that McDonald's is "still evaluating its options with respect to these cases."

McDonald's franchisees will able to receive a portion of any damages the company obtains after a deduction for legal fees and expenses, according to the memo. The franchisees will also have the option of pursuing their own independent cases.

According to McDonald's, approximately 93% of its 38,695 restaurants are owned and operated by independent local business owners who run the franchises.