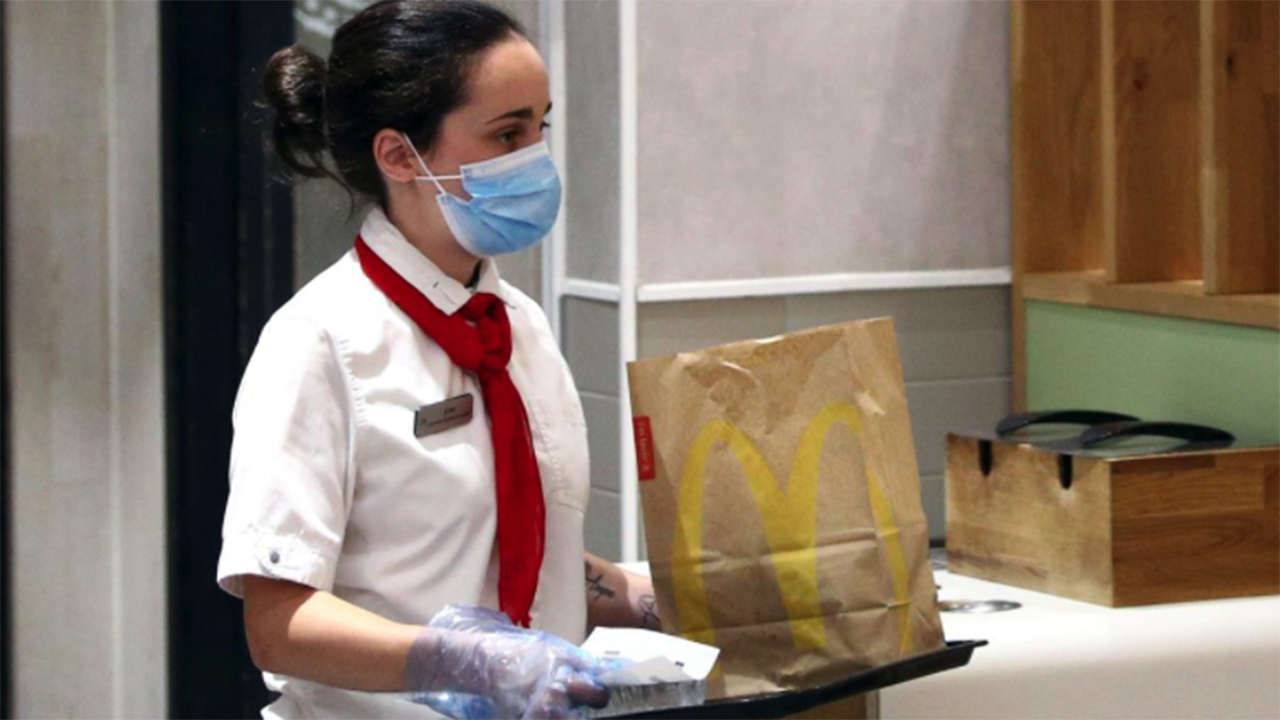 McDonald's rolled out new diversity initiative Thursday for its corporate employees, franchisees and customers, saying it will do its part to fight systemic racism and discrimination "in all forms."

The move stems from nationwide calls demanding a reckoning with systemic racism and police brutality after the death of George Floyd, who died in police custody after being detained May 25 by a white officer.

McDonald's says the public outcry "has elevated and renewed our attention and deep responsibility" to make company-wide changes.

"We also have to acknowledge that some people in our own System feel like they haven’t been given a fair opportunity. We've got to face up to that fact and do better," the company wrote in a note to customers. "We are committed to being better allies, better sponsors, and better leaders to create a future where equality and fairness and opportunity aren't just goals but the lived experience of every single person in our communities."

In order to increase the diversity of its leadership, McDonald's says it will address any hiring bias and reduce any "barriers for underrepresented populations" with hopes of being able to better represent the communities it serves.

A worker delivers food inside a McDonald's in London, Britain on July 22, 2020. (Reuters/Hannah McKay)

The company also says it will enhance efforts to "attract and recruit diverse franchisees" although it didn't specify exactly how it plans to do so.

"We recognize that McDonald's has the opportunity to accelerate change in our business and in industries beyond our own by strongly encouraging those that work with us to build in the talent pipelines, create the infrastructures and cultures to support increased representation, stronger cultures of inclusion and closing equity gaps," the company said.

McDonald's plans to share the specific actions it will take to achieve its goals and how it will achieve them annually once a plan is in place.

The notice comes just after the company announced it was working with the Mayo Clinic in an effort to determine the best health protocols to support its crew and customers amid the progression of the pandemic.

After reopening 2,000 dining rooms with reduced seating, the company paused reopenings in early July as coronavirus cases spiked. Last week, McDonald’s said it will delay dining room reopenings for at least another month and will require face masks for anyone entering its restaurants.