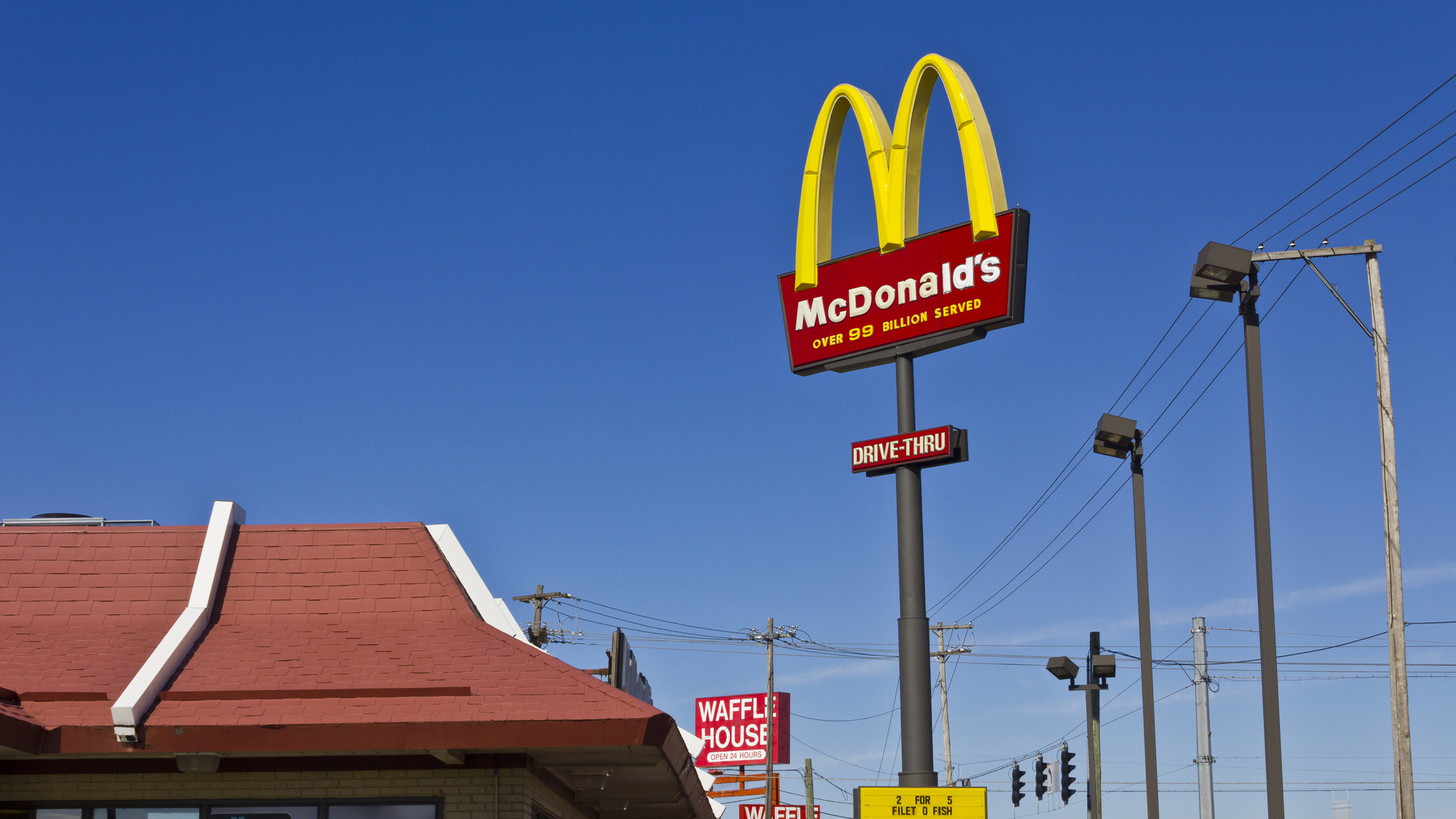 McDonald’s fans across the country will soon be able to start earning rewards on meals.

The fast-food chain announced Tuesday that its MyMcDonald’s Rewards program will be available at participating restaurants nationwide starting on July 8.

According to the announcement, loyalty members will receive 100 rewards points for every dollar "spent on qualifying purchases."

However, the rewards program will not be available on delivery orders.

The company expanded the rewards program to some customers in New York City last week, according to the news agency.

McDonald’s will be expanding its MyMcDonald’s Rewards program nationwide after months of testing in Phoenix and New England. (iStock)

According to the website, My McCafe Rewards members will be able to keep their points on the new program.

Business Insider reported that people who sign up for the new program through the McDonald’s app will receive free fries.

According to McDonald's, first-time rewards members will also receive 1,500 points after their first order using the MyMcDonald's Rewards program. Members can redeem those first 1,500 points to receive either a vanilla ice cream cone, a McChicken sandwich, a cheeseburger or hash browns.

The MyMcDonald’s Rewards program won’t be limited to the U.S., however.

Earlier this month, McDonald’s CEO Chris Kempczinski said the company plans to expand the program in its six biggest markets including the U.S., Canada and potentially Germany by the end of next year, Reuters reported.

This story was updated to include additional information from McDonald's announcement