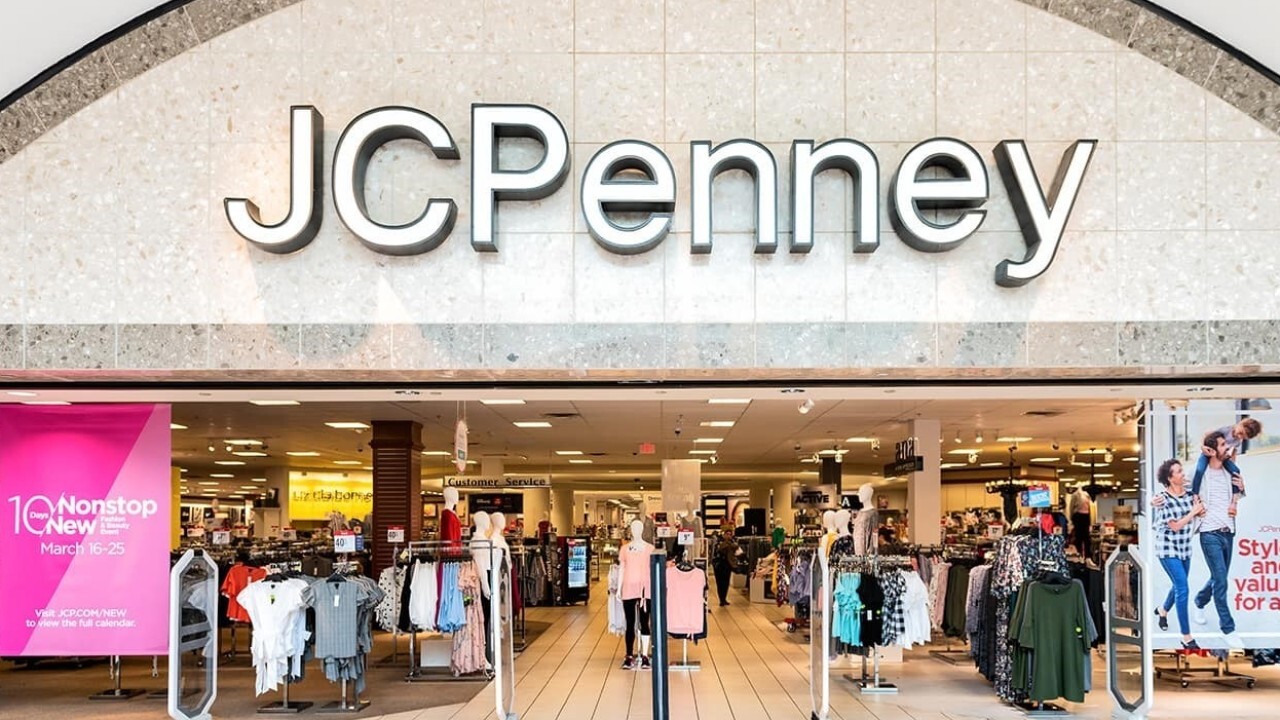 In some of the country’s largest shopping malls, the strategy to add theme-park-like attractions to make up for declining foot traffic looks less like a lifeline and more like a burden.

Efforts to woo back customers with amusement park features like mini-golf, laser tag and Ferris wheels have been disrupted by pandemic-driven restrictions. These entertainment extravaganzas cost some malls billions of dollars, and as bills are coming due, malls are sitting in dire straits. It is now estimated that 25% – or roughly 1,000, U.S. malls – will close by 2025, according to Coresight Research.

“Malls across the country are suffering as many had pivoted to amusement park-like entertainment centers with rides and attractions before Covid,” FOX Business’s Lydia Hu told "Your World with Neil Cavuto."

Two of the country’s more immense and impressive shopping centers – the Mall of America in Minnesota and American Dream in New Jersey – are banking on vaccines and more lax restrictions to compensate for their expenditure woes.

American Dream, the mega-mall once deemed as the "future of retail" with attractions ranging from waterslides to indoor ski slopes to cinemas and multiple theme parks, is now putting up nearly half of its ownership for sale in order to stay afloat.

The owner of both operations, Triple Five Group, has accumulated debt at around $2.7 billion in loans and even defaulted on a loan for the New Jersey project. Just five months after the grand opening, the coronavirus outbreak in March created a zero-revenue event without any insurance to protect the losses. As a result of the default, lenders JP Morgan and Goldman Sachs are taking a 49% stake in both the Mall of America, the country’s largest shopping mall, as well as the West Edmonton Mall in Canada.

Similarly, Pyramid Management Group, owner of Destiny USA in Syracuse, N.Y. and Palisades Center in the New York City suburbs, took on a large amount of debt to build grand spectacles and now have a cash flow crisis. In April, the privately-held company became delinquent on commercial mortgage-backed securities (CMBS) and later negotiated extensions and deferrals, according to data provided by Trepp LLC, a firm that provides real estate insights.

Despite the financial struggles, an ease of restrictions is offering a glimmer of hope for the West Nyack, New York located Palisades Center, as the state is now allowing indoor entertainment centers to reopen at 25% capacity.

Even though the mall has been open since July, attractions like the Ferris wheel have been closed for over a year. Foot traffic has been down 20 to 25%, according to Pyramid Management Group CEO Stephen Congel, but optimism is up.

“It’s been difficult to navigate the closures and the occupancy reduction because the entertainment and recreation venues and the food and venues are big traffic drivers for our properties,” Congel told FOX Business. “But we are encouraged because even with those venues being closed and limited with capacity, we’re still seeing traffic at 75 to 80 percent of the numbers pre-Covid.”

With numbers trickling in from pent-up demand for the in-person shopping and entertainment experience, malls could just make a comeback.

“The return of entertainment venues like the Ferris wheel here at Palisades [Center] is giving renewed hope to industry insiders,” Hu said. “They’re hoping it’s going to bring back the foot traffic and the people in the malls to do their shopping.”