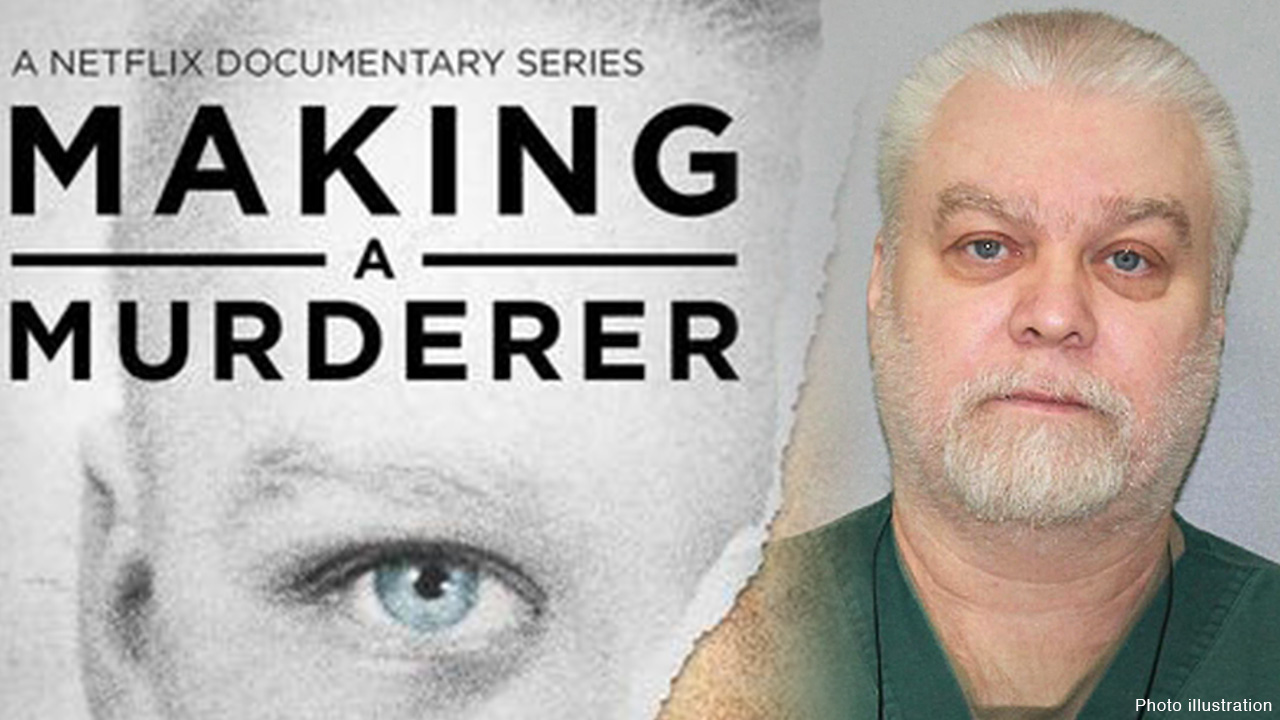 A federal judge last week ruled against Netflix and the makers of the hit docuseries "Making a Murderer" by allowing a libel lawsuit against them filed by a former law enforcement officer to proceed.

The Emmy Award-winning true crime series premiered in 2015 and features a look at Steven Avery, who was wrongfully convicted in 1985 of raping a female jogger. He was exonerated by DNA evidence and eventually convicted of murdering another woman and remains in prison for that crime.

Steven Avery was the subject of Netflix's hit docuseries "Making a Murderer." (Netflix)

The lawsuit was filed by Andrew Colburn, a retired Wisconsin police sergeant who alleges the series insinuates that he planted evidence to try and frame Avery for the murder.

U.S. District Court Judge Brett Ludwig wasn't moved by the streaming giant's "extensive motion practice" or its defense, according to the ruling obtained by The Hollywood Reporter.

Netflix argues a version of fair report privilege, which allows the republishing of statements from government proceedings. They are arguing that what Colburn has taken issue with came from his defense at Avery's murder trial.

Ludwig also said Netflix was trying to insolate itself from liability by portraying the series and its sequel, "Making a Murderer 2" as part of the "venerable American tradition" of "true crime" reporting.

"Neither the Supreme Court nor the Seventh Circuit has ever suggested a speaker enjoys unconditional First Amendment immunity for making defamatory statements simply because the statements concern legal proceedings," he wrote.

The judge said Netflix's argument that the series is an accurate recount of Avery's trial is an issue for another proceeding.