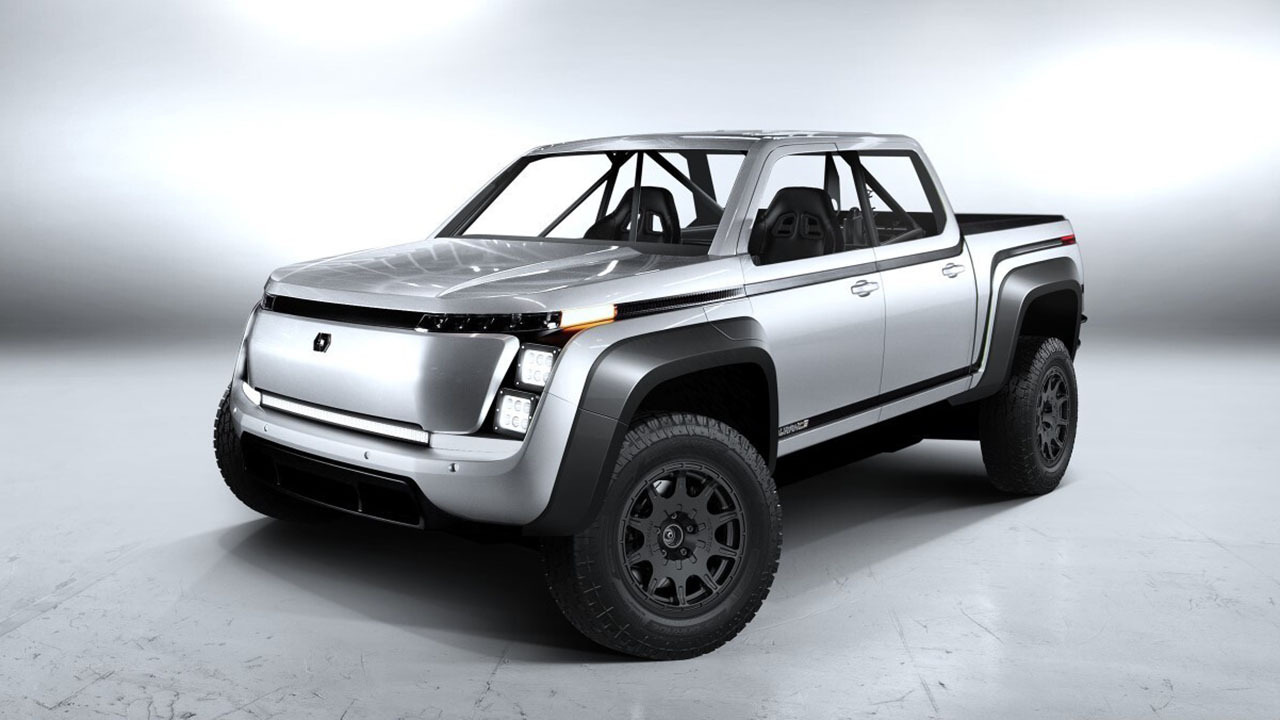 Lordstown Motors stock was down in pre-market trading Thursday on the news that the SEC has reached out to the electric truck startup in regard to a scathing report from Hindenburg Research, which holds a short position in the company and claims it has misled investors about production timing and orders.

“We are aware of the short-seller’s report. We’ve also received a request for information from the SEC and we are cooperating with that inquiry. In addition, the board of directors has formed a special committee to review these matters,” Lordstown CEO Steve Burns said during the company’s inaugural earnings call on Wednesday.

Burns said the company would not comment further on the matter until the committee’s investigation is complete.

Lordstown reported a $101 million loss for 2020 and projected a $270-$290 million loss for the coming year as it ramps up for production, which Burns said was on track for a late September start despite Hindenburg’s allegation that it actually three to four years away from building trucks for customers.

Lordstown has previously reported that it has 100,000 non-binding “pre-orders” for the truck and Burns said on the call that it now has conditional “arrangements” for 20,000 trucks with several leasing companies, including Holman Enterprises.

Burns also address a recent incident involving a prototype truck that caught fire while being tested on public roads in Michigan. He said the issue had been traced back to human error while the battery pack was being hand-built and has been addressed, but that it had submitted the component for third-party validation.