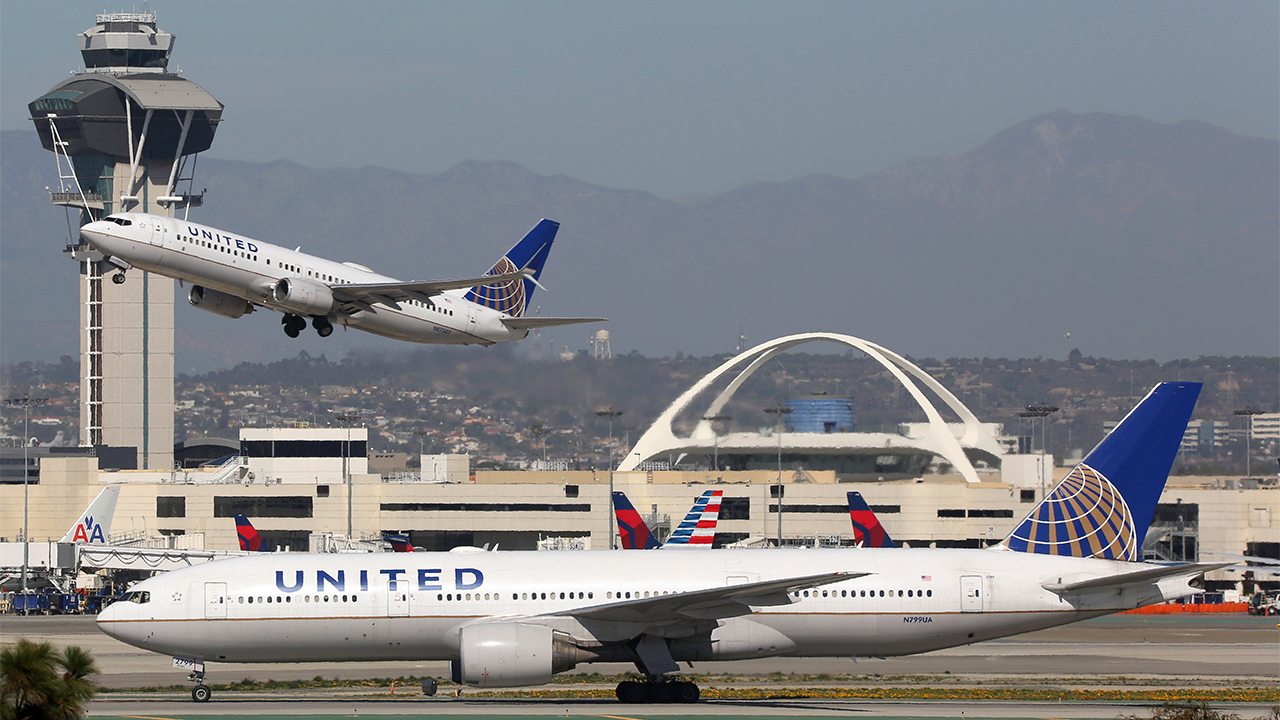 Three major U.S. carriers are resuming some long-haul routes in August after a prolonged downturn in international travel because of the coronavirus pandemic.

American Airlines is slated to resume some flights to South America, and United and Delta will bring back some global routes, according to The Points Guy, which compiled a list of international flight routes available for August.

However, flight schedules are still reduced compared to this time last year, and airlines are warning passengers that the routes are subject to change depending government mandates and restrictions.

Even though there is a slight increase in international destinations, experts warned that global air travel is still projected to recover more slowly than expected and it will take until 2024 to return to pre-pandemic levels. The International Air Transport Association pushed back its prediction by one year because of the slow containment of the outbreak in the U.S. and in developing countries.

The industry is seeing a rebound from the depths of the shutdowns in April, but any increase “is barely visible,” the air transport association chief economist Brian Pearce said during an online briefing for journalists.

WHY ARE SOME PLANES CROWDED WITH AIR TRAVEL DOWN?

For Delta passengers, the carrier plans to resume service to "notable international markets," including service to São Paulo, Dublin, Milan and Munich, the airline said on its website.

Overall, the carrier's schedule will be reduced to 60% from this time last year, which includes a 50% reduction in domestic travel and a 70% reduction in international travel, the airline said.

Meanwhile, earlier this summer, American announced it was working to realign its network "with the goal of improving long-term profitability." In doing so, it expects to discontinue several routes, like popular leisure destinations, that are expected to have a decrease in demand.

Knowing that travel mandates are rapidly changing, United is offering its passengers the ability to change or cancel a flight booked through Aug. 31 with a travel date through the end of the year without facing any additional fees, the company said. This policy also covers any existing travel plans.

Below are the international long-haul routes planned by U.S. airlines for August.

United Airlines routes as of Aug. 3

American Airlines as of July 27

Delta Air Lines as of July 28