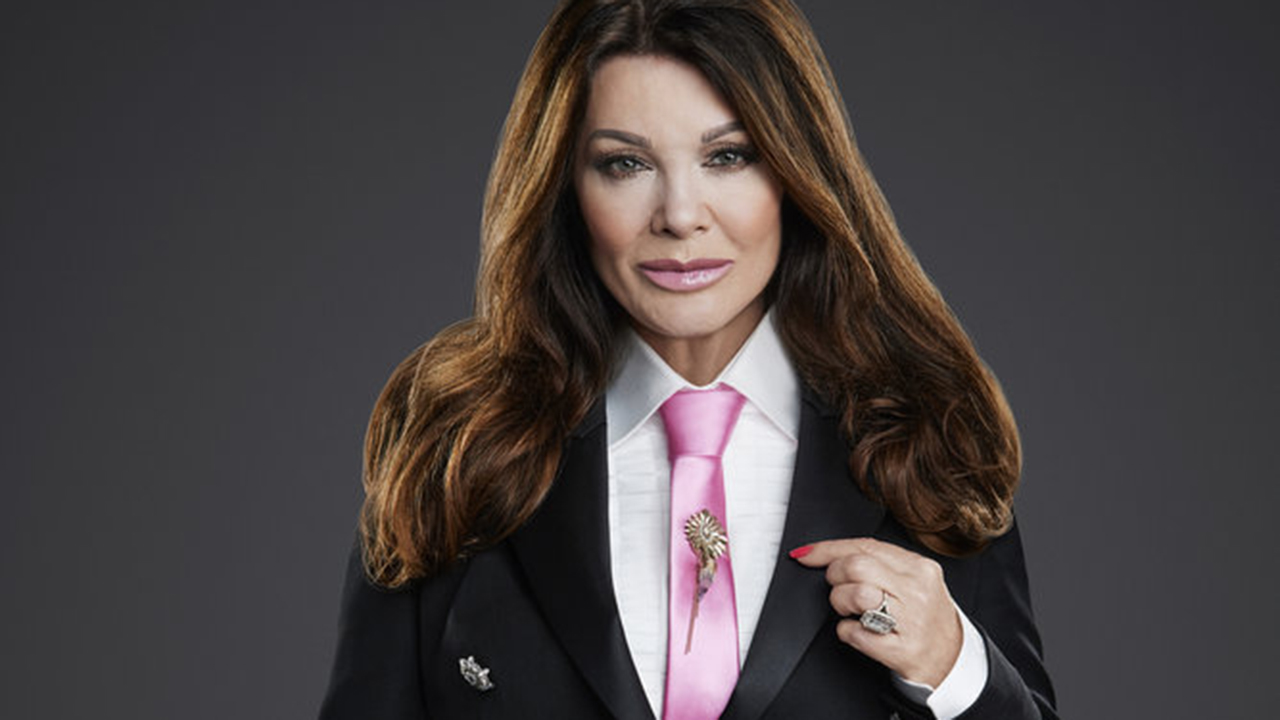 Lisa Vanderpump clarified her resistance to raising the minimum wage in West Hollywood, California after catching backlash on social media for her stance.

The reality TV star/restauranteur posted a long message to followers on Twitter about the comments she made during a city council meeting late Wednesday night.

"Let me be clear, what we proposed to the city council was not to disregard the minimum wage – it was to approach it in a twofold manner," Vanderpump tweeted on Thursday.

The businesswoman said she proposed delaying the vote "until restaurants can get back on their feet during this deadly pandemic – so many have gone out of business, and others are faced with major debts they may not survive."

Vanderpump said she asked the council to consider "restructuring the minimum wage pay scale so that certain categories of tipped employees…are not considered in the same class as non-tipped hourly."

She claimed that some tipped employees can make $500 a night and up to $100,000 a year compared to "non-tipped hourly employees who solely rely on minimum wage."

In a letter to the council obtained by Fox Business, Vanderpump and her husband/business partner, Ken Todd, wrote, "West Hollywood could venture forward as the first to implement a tiered wage structure that would be not only be fair on workers, but maintainable for businesses."

"We also urge you to carve out different structures for tipped employees of the hospitality industry so that moving forward there is a sustainable model that not only protects hourly employees, but the businesses that must stay operational in order to employee them."

Despite their letter, the minimum wage increase vote was passed and raises the wage from between $13 and $14 an hour to $17.64 an hour. The vote was unanimous and makes WeHo the city with the highest minimum wage in the country.

Lisa Vanderpump urged the city council to ‘carve out different structures for tipped employees’ who she claimed can make over $500 per night in tips.  (Tommy Garcia/Bravo)

The phase-in will take effect on Jan. 1 for hotel workers and July 1 for other workers from large and small businesses.

Councilmember Lindsay P. Horvath told FOX Business on Thursday, "West Hollywood has raised the wage and is once again leading the national conversation. Cost of living is rising everywhere – it’s getting more and more expensive to live, work, and raise a family. Our minimum wage should reflect that reality, and I am proud to be part of this thoughtful step for our City."