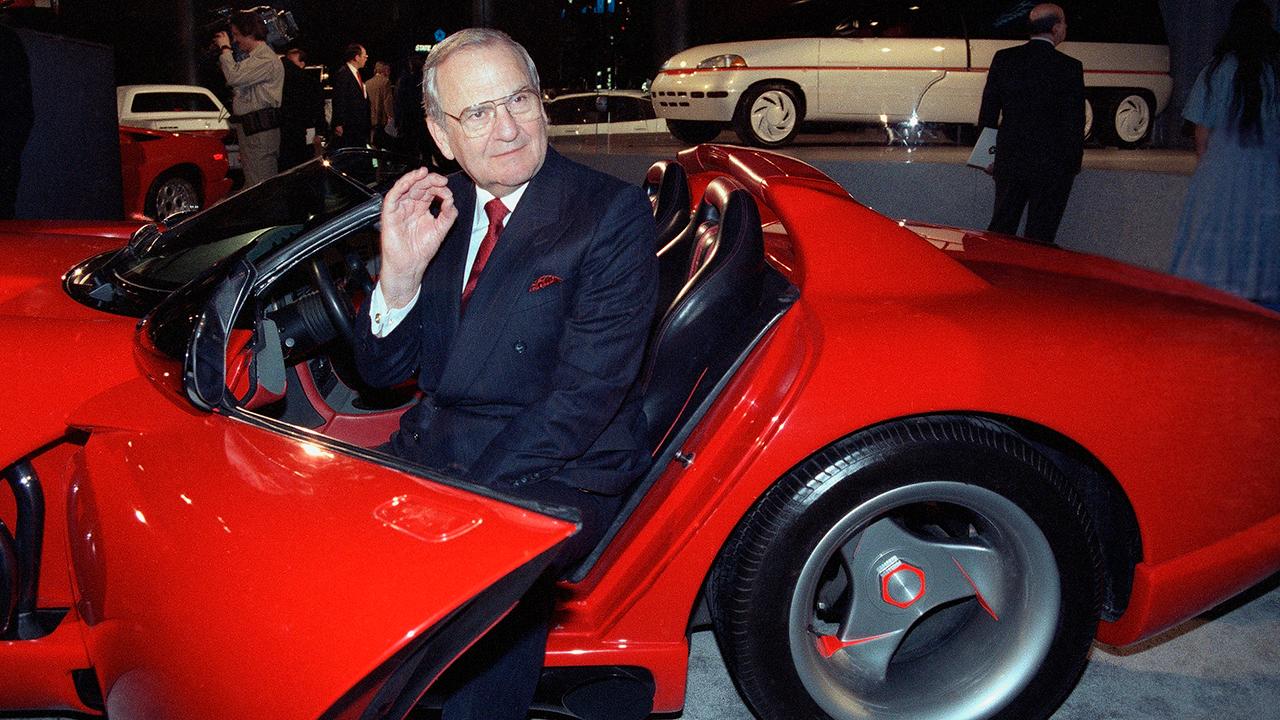 The 1992 Dodger Viper, the first ever built, went up for sale Thursday at an auction in Scottsdale, Arizona.

It is considered a special piece of automotive history coming from the personal collection of the late auto executive Lee Iacocca.

The next-level sports car was a standout for Chrysler, a company in the 1990's that was known more for minivans.

The Viper debuted as a concept in January of 1989 and soon found its way onto the production line.

That engine was modified by Lamborghini, which Chrysler owned at the time.