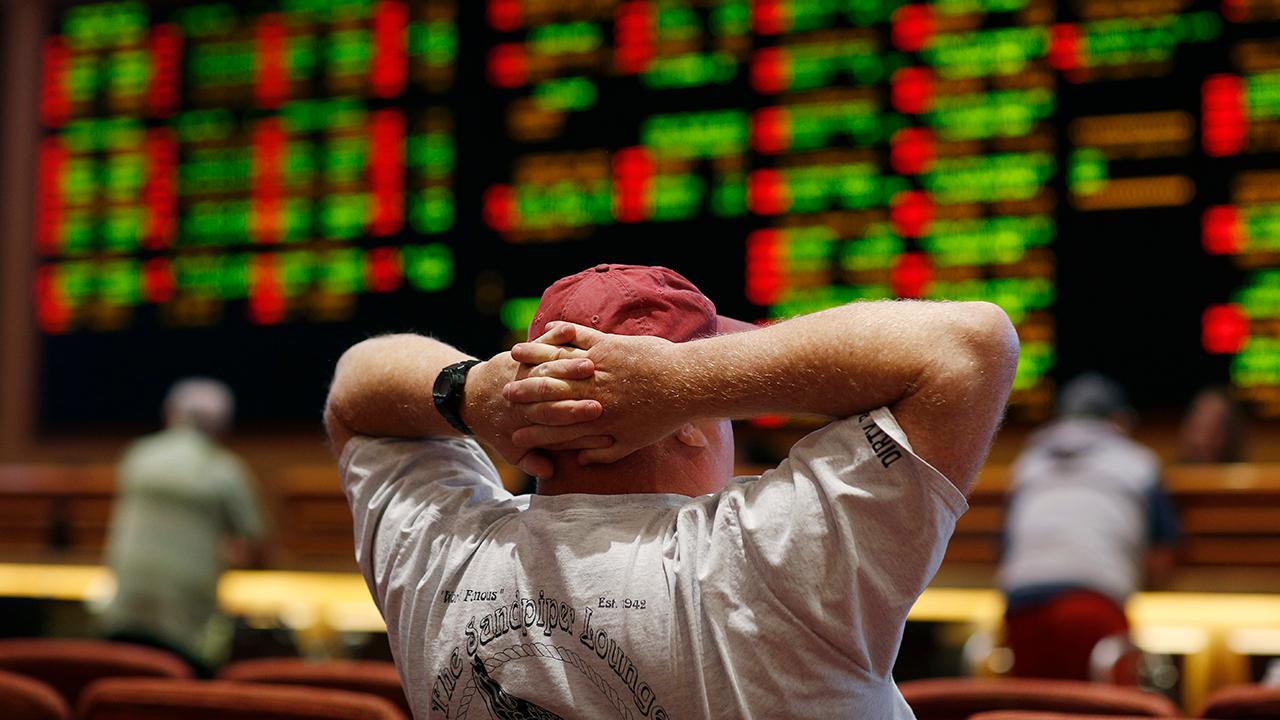 Rep. Frank LoBiondo, R-N.J., on the Supreme Court’s decision to give states the power to legalize sports betting.

Las Vegas may not be able to hang on to the "Sin City" title forever.

It faces serious homegrown competition from enough American municipalities to supply a sequel to John Bunyan's "Pilgrim's Progress," the 17th-century allegory that chronicles its title character's journey toward the afterlife along a route filled with vice-laden locales.

From Milwaukee, Wisconsin, famed for the brewing industry because of giants such as Miller and Pabst, to jealousy-ridden Spokane, Washington, which has the most thefts per capita, U.S. cities are filled with people working their way through the "seven deadly sins," also known as capital vices, a study from WalletHub shows.

Researchers of the personal finance website based their findings on an assessment of more than 180 cities against 39 key metrics. In the study, envy translates to "jealousy," wrath translates to "anger and hatred," sloth refers to "laziness," pride is referred to as "vanity," gluttony translates to “excesses and vice" and greed becomes "avarice" and lust.

Las Vegas, famed for 24-hour casinos and bars, won first place overall, statistically. It also had the most adult-entertainment establishments per capita, a measure of excesses and vice, while Detroit had the most violent crimes, a gauge of anger and hatred. Residents of Providence, Rhode Island, made the smallest charitable donations as a percentage of their incomes.

Addiction alone, whether to smoking, drinking or gambling, leads to billions in losses for U.S. consumers every year. The cost of excessive alcohol use in the United States, for instance, topped $200 billion in 2010, with 77 percent of those costs due to binge drinking, according to the Centers for Disease Control and Prevention.

The estimated lifetime cost of pathological and problem gambling nationwide, meanwhile, is between $40 billion and $54 billion, according to a study released by Georgia State University.

"You may choose your sin," Jenny Sanford -- who divorced former South Carolina Gov. Mark Sanford after his nationally publicized extramarital affair -- observed in the book she wrote afterward. "You cannot choose the consequences."