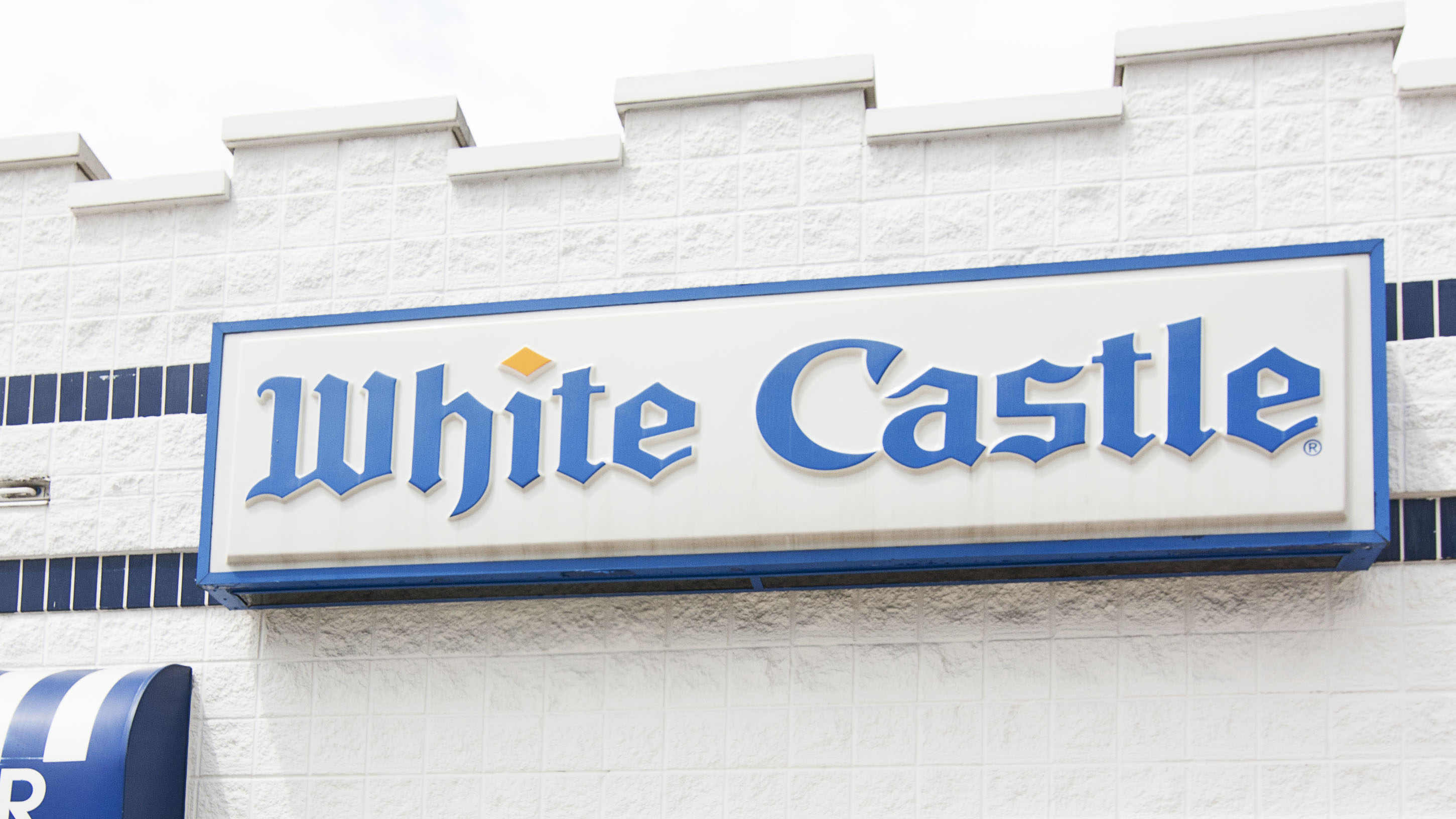 The world’s largest White Castle is scheduled to open in Orlando early next year.

The fast food chain will be breaking ground at the site of the new restaurant on Nov. 19, according to a media advisory from the company.

When it opens in 2021, the 4,567-square-foot restaurant will be “the largest free-standing White Castle in the world,” the company said. It will also bring 120 new jobs to the area.

The new restaurant will be the first time White Castle has been in Florida since the 1960s when there was a Miami location.

According to the company, the new White Castle will have indoor and outdoor seating, two drive-thru lanes and will have “the iconic tower in a sleek, modern industrial-style architectural design.”

The largest White Castle in the world is set to open in Orlando, Florida, in 2021. The company will break ground at the site of the new restaurant next week.  (iStock)

Jamie Richardson, White Castle’s vice president told the Orlando Sentinel that the new location is scheduled to open in spring 2021.

White Castle announced it would be opening the new restaurant last year, after more than 9,300 people liked a Facebook page called “Bring White Castle to Florida,” according to a press release from November 2019.

According to the release, construction on the site was supposed to begin in April of this year.

“Florida Cravers have long been asking for us to open a castle there,” Lisa Ingram, White Castle’s president and CEO said in a statement last year. “We believe now is the right time for us to enter the Sunshine State, and Orlando is an ideal location to launch our business there.”