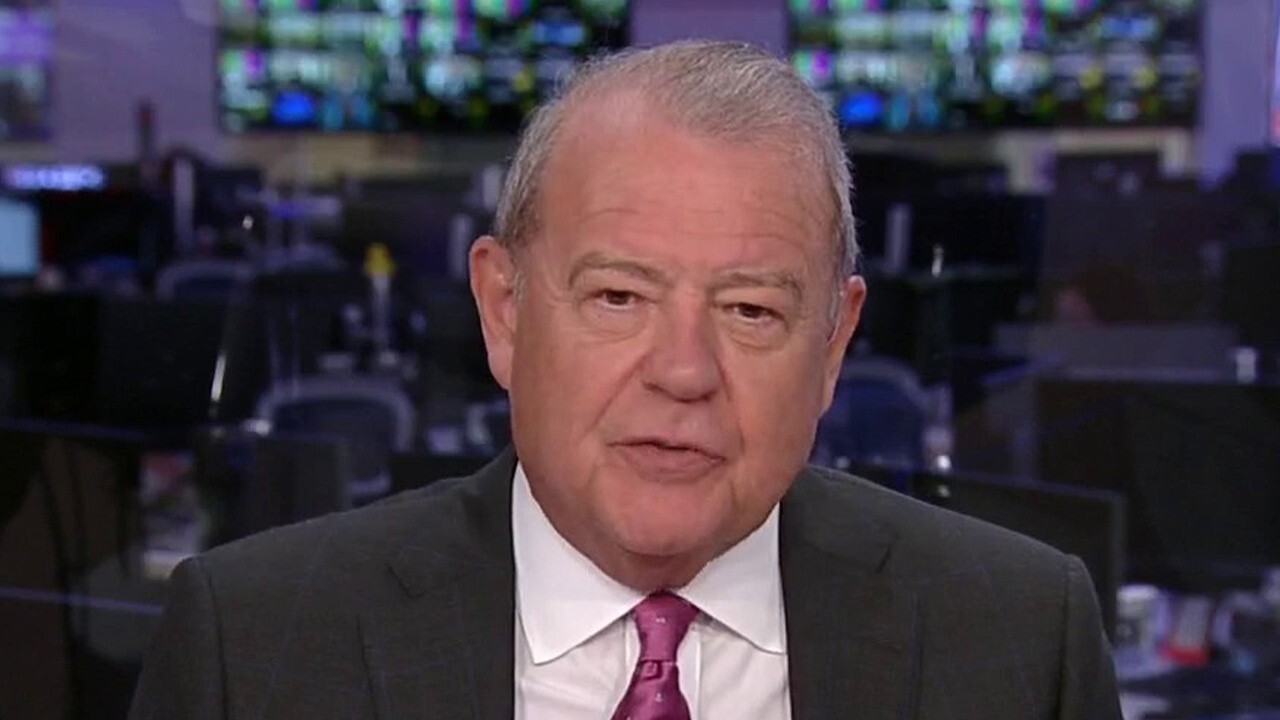 Jewish religious groups are hoping to use their muscle, mainly through buying power, to change Ben & Jerry's corporate mind after the company's announcement that it will end its franchise agreement with a factory and distributor in both East Jerusalem and in the West Bank.

The company stated on its website that selling its product in those territories is "inconsistent with our values."

Jewish communities in Israel and beyond are inquiring if the product will still be considered kosher, or ritually appropriate for consumption, following that announcement. The religious authority that certifies Ben & Jerry's as kosher is now weighing in.

Last week's announcement from ice cream maker Ben & Jerry's that it will end its franchise agreement with a factory and distributor in both East Jerusalem and in the West Bank continues to be met with criticism both in Israel and Jewish communiti (AP Photo/Toby Talbot, File / AP Newsroom)

KOF-K provides kosher certification for many different food brands worldwide. Certification signifies a religious authority's supervision of a food product's sourcing, manufacturing and distribution methods. KOF-K's certification can be observed on a product's packaging with a stamp, or "hechshire" of the Hebrew letter "Kof" encircling an English letter "K."

KOF-K certifies Ben & Jerry's ice cream as kosher outside of the state of Israel, including within the United States. Its administrative director, Rabbi Yehuda Rosenbaum, wrote that they have been in close contact with Israel's government and the Yesha Council, a body overseeing Jewish settlements, about what the next steps should be.

"KOF-K will continue to fulfill its contractual obligations to Ben & Jerry's while using its influence to make sure that this anti-Israel policy never becomes implemented," Rosenbaum wrote.

The ice cream edict from Ben & Jerry's affects a distributor that sells only to East Jerusalem and the West Bank, which is inclusive of Israeli Jewish settlements. A separate franchisee sells the product within the rest of Israel. According to Unilever, that relationship remains, although an autonomous board at the ice cream subsidiary had pushed to end sales to all of Israel.

KOF-K isn't the only group examining its relationship with Ben & Jerry's after the controversial announcement. Florida Gov. Ron DeSantis, Texas Gov. Greg Abbott and New York Gov. Andrew Cuomo have all directed agencies within their states to see if Ben & Jerry's, a division and brand of U.K.-based Unilever, violated their laws criminalizing boycotts of Israel.  Some U.S. stores have either pulled Ben & Jerry's from their shelves or reduced its visibility.